Jacqueline Fernandez and Badshah have come together to spell magic on the screen again. The dynamic duo have collaborated with singer Aastha Gill for the music video of Paani Paani which dropped today. The video sees Badshah, Jacqueline and Aastha groove to the music in the beautiful city of Jaisalmer. The peppy track has been written and composed by Badshah and sung by both Badshah and Aastha Gill.

In the music video, Fernandez has about three to four outfit changes and it goes without saying that she looks stunning in all of them. In Paani Paani, Badshah has integrated the musical romance of Rajasthani Rawanhatta and the Kalbeliya Folk Dance. Jacqueline and Badshah had previously collaborated on Genda Phool which was a massive hit but faced its fair amount of controversy for not having originally crediting the song’s original composer, Ratan Kahar. The music video had, instead, credited the original lyrics to ‘Bengali Folk’. 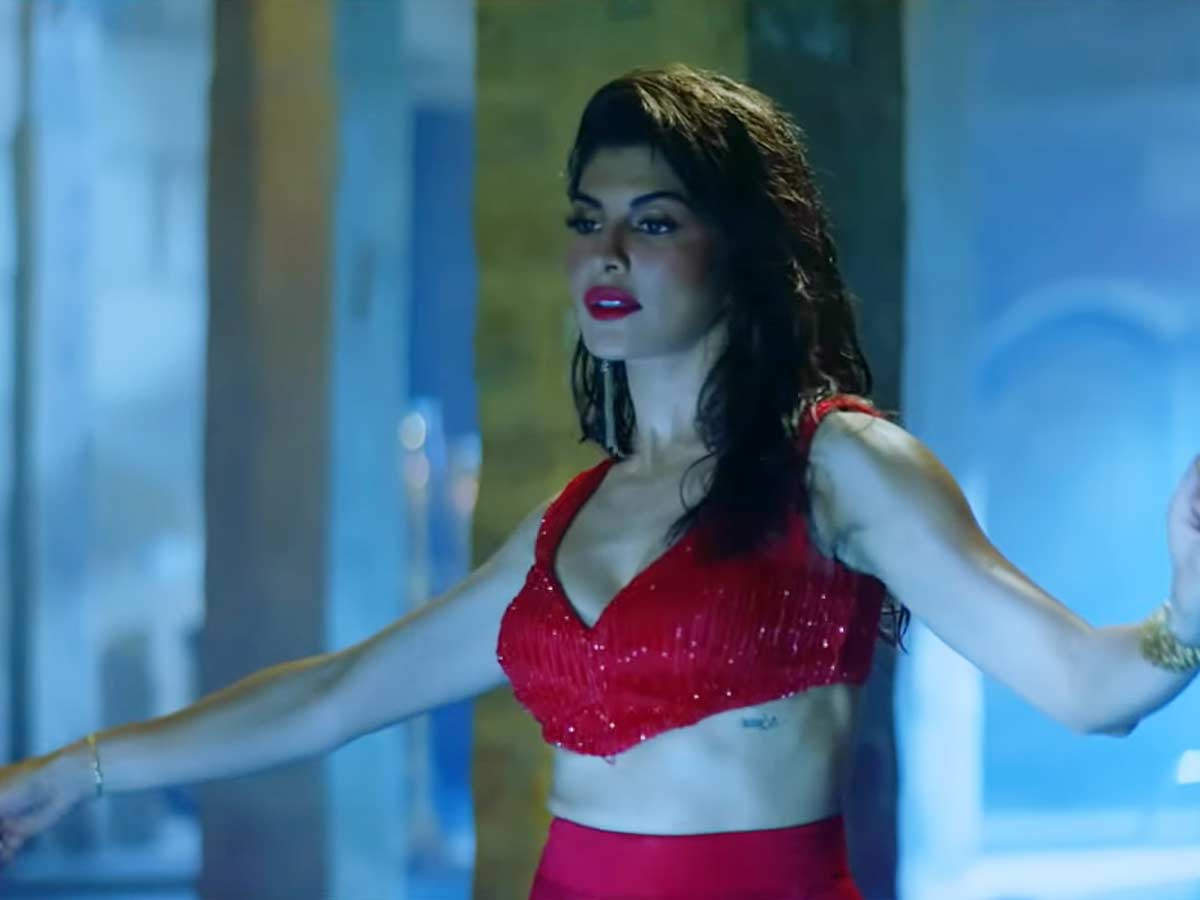 After the social media backlash, Badshah had released a statement on social media which went: “We learnt through social media two days after the song was released that the two folk lines, which we believed were Bengali folk lines, are written by a Bengali artiste Ratan Kahar ji. I checked on Youtube for more videos where the song has been recreated before. There have been many recreations of this song. But Ratan Kahar ji’s name is nowhere mentioned in the credit for the lyrics.”

“Then I checked the artiste’ societies, the performing art societies, where credits of all the artistes are stored. We didn’t find his name in the records. We were just trying to validate whether he has written the song or not,” he added.  “I am right here and I would love to help him in whatever form I can, on humanitarian, artistic grounds. But as of now, as per records, it’s a Bengali folk song. It’s not in the records that it’s written by Ratan Kahar ji. I am an artiste. I know how it feels but whatever I can I would love to help him. I have no qualms in helping him. If there was no lockdown, I would have come and meet him,” he also said.