Well, who knew that Harshvardhan Kapoor would be the one to clear the air around Vicky Kaushal and Katrina Kaif’s relationship status. There was a lot of speculation around the duo but just a couple of days back Harshvardhan said in an interview that Vicky and Katrina are dating and are quite open about it. Post that, the duo started trending on Twitter and soon after that several memes started doing the rounds online that are rather hilarious. Vicky and Katrina have attended several B-town bashes together but it was never confirmed by the couple if or not they were dating each other.

It was also said that the two of them rang in the New Year together this year. Now that all the speculation has been put to rest, here’s a little treat for you guys that is sure to bring a smile to your face. 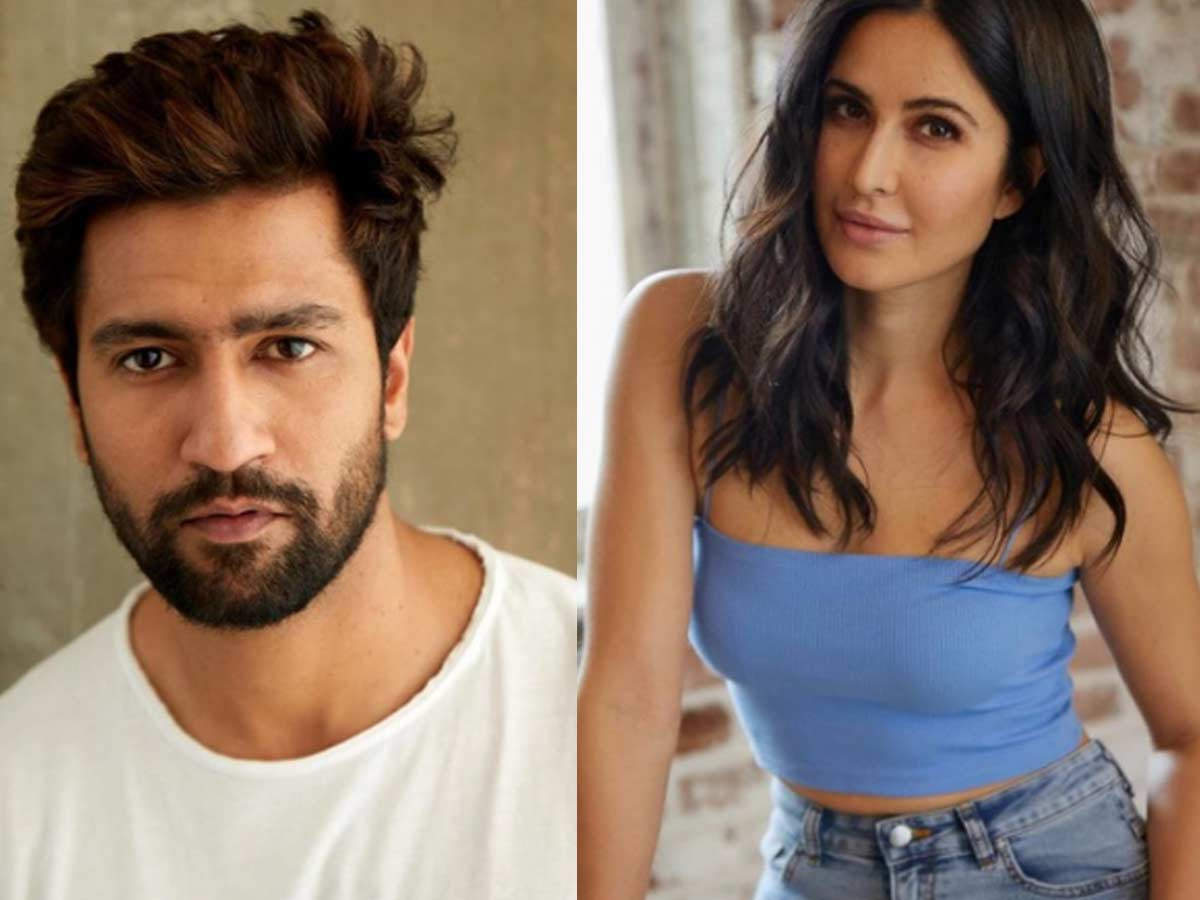 Check out these memes…

#KatrinaKaif and #VickyKaushal CONFIRMED to be dating

#KatrinaKaif and #VickyKaushal to Harshvardhan after they get to know that they are trending on twitter pic.twitter.com/wxHzm5mVsn