Tahir Raj Bhasin made his debut with the 2014 film, Mardaani and while he may have many films in his kitty right now, he says that his “audition days” weren’t easy. “I had actually come with a big dream, that I’d come to Bombay and bag a Yash Raj or Dharma film in a week. But the reality of Bombay you only find out when you get here. It takes you three months to find a house here, roles are another thing altogether,” he said in an interview with a popular RJ.

“It took me around four years before that audition for Mardaani came along. Every audition in which I was rejected contributed in some way to the audition that I gave for Mardaani… I have been anywhere between rejected 250-300 times, in total, including ads, films, everything,” he added. Since Mardaani, Tahir has acted in films like Force 2, Manto, Chhichhore and web-series like Love Shots and Pyaar Actually (Real Is Rare). He was also seen in Kismat Love Paisa Dilli, Kai Po Che! and One By Two. Now, Tahir will be seen next in ’83 and Looop Lapeta. 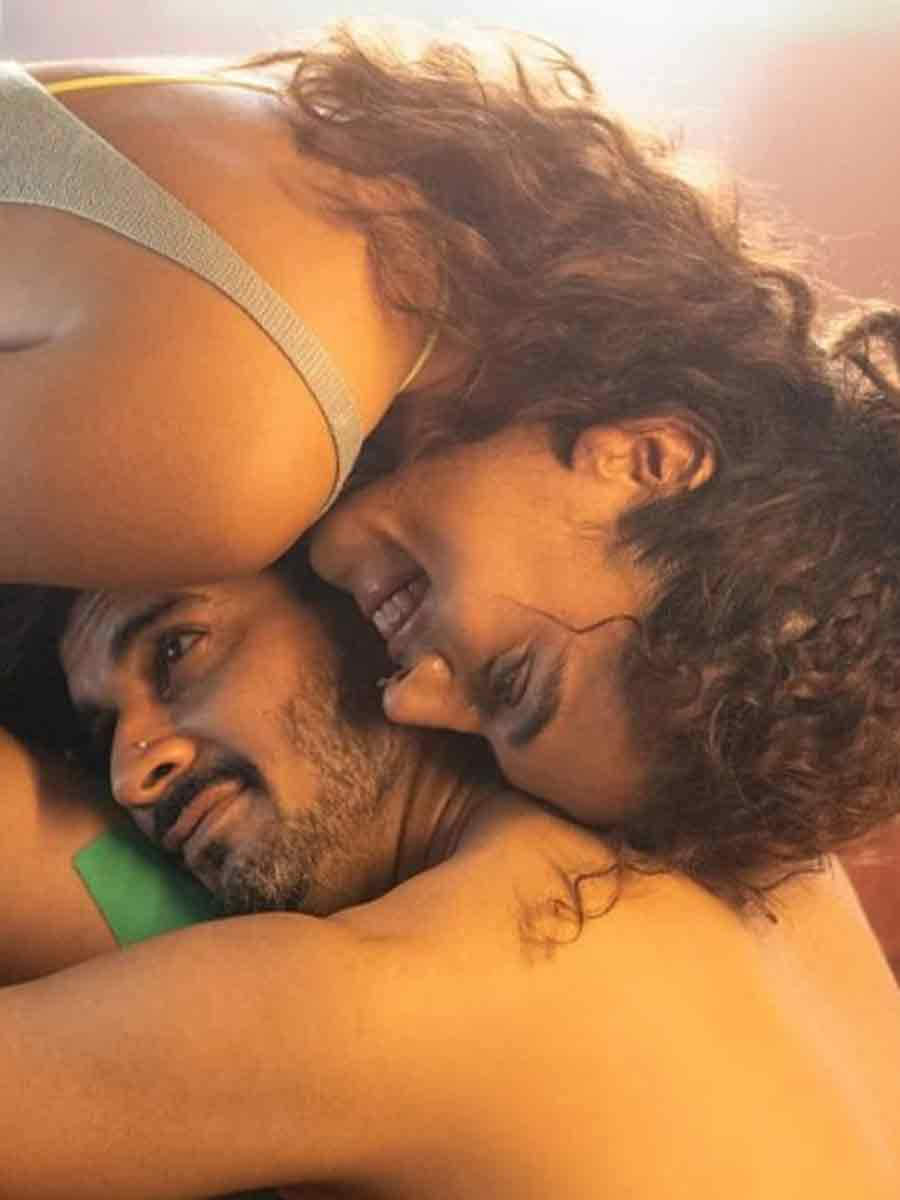 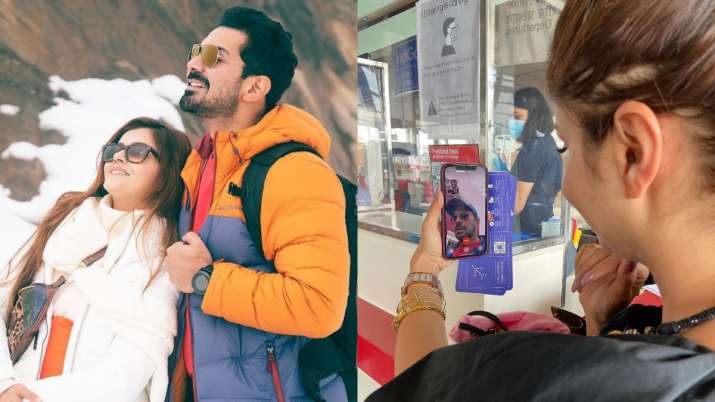