Colors’ Pinjra Khoobsurti Ka is a show which is all set to see some major changes. The show is produced by Saurabh Tiwari’s Parin Multimedia and is all set to witness a major change in the storyline. The makers are turning every stone upside down to bring in more twists and turn to keep up the interest of the viewers. As we know many shows are getting slacked one after the other, the makers are trying their best to save this one.

Reports have it that the show is set to take a generation leap. Omkar and Mayura will die and will be reincarnated. The viewers will witness a fresh tale of romance between the lead pair post leap.

Earlier there was news that after the leap, the show’s track will be inspired by the popular Bollywood movie Om Shanti Om. Now there is news in a popular entertainment portal that actor Alan Kapoor who has been a part of projects like Sasural Simar Ka, Pyaar Ki Luka Chupi among others might get finalized to play an antagonist in the show post leap.

A source close to the project revealed that “As compared to other actors who have auditioned for the role, Alan stands a brighter chance of getting finalized for the same”. 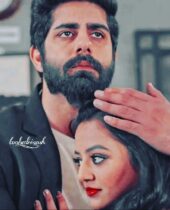 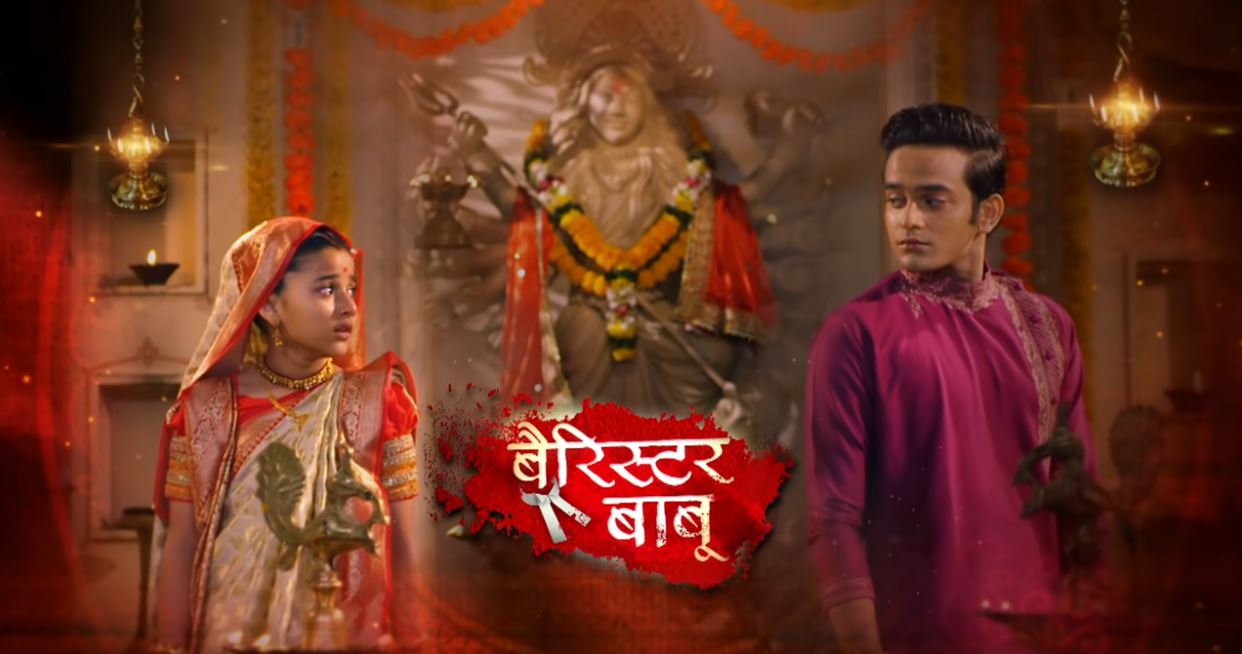