Naagin actor Anita Hassanandani has said that she has quit acting. Anita Hassanandani is one of the top actresses of the Hindi TV circuit and has starred in multiple hit shows Kkavyanjali, Naagin, and Yeh Hai Mohabbatein.  The actor has also starred in a few films like Krishna Cottage, Ragini MMS 2 and Kucch Toh Hai. The actor said that her decision to quit acting was taken long ago and was not influenced by the pandemic. She added that she wants to stay at home with her newborn son and that work is the last thing on her mind right now. “I had decided that whenever I would have a child, I would leave the industry and let go of my work. I always wanted to focus on being a mother. So it’s not about the pandemic, I would have either way left the industry, pandemic or no pandemic. I want to be at home with my kid. Honestly work is the last thing on my mind right now. I really don’t know when I will get back,” Anita Hassanandani told a leading daily.

“Although I am doing some work here and there because of the contracts that I had signed with different brands. I am doing all this for social media where I am shooting at home and it is totally stress free. I am being extremely careful too. Maybe one person will come to shoot and the person too has to have a proper test done before coming inside the house. But getting back on a full-fledged set of a TV show, I don’t know when that will happen. But I am sure when I decide to get back, people will get to know,” she added. 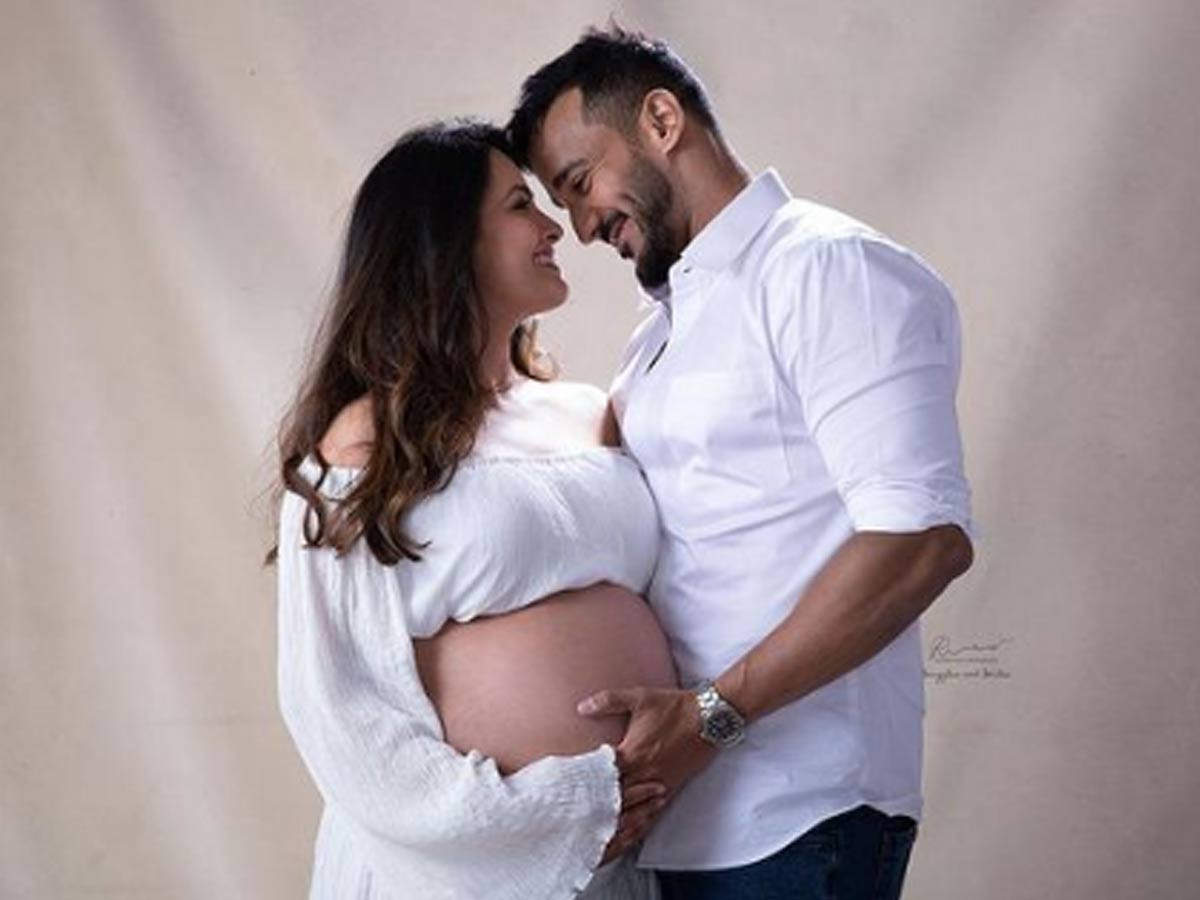 Anita Hassanandani tied the knot with Rohit Reddy in Goa in 2013. In February this year, they welcomed their son, Aaravv. “It just felt like the perfect timing. We have been together for 10 years, out of which we have been married for seven years. We were absolutely ready. We wanted to settle with a baby this year and it happened perfectly,” the actress had revealed in an Instagram post last year.