Despite several cities in Maharashtra easing out the lockdown rules and life gradually getting back to normal, cinema halls and theatres still remain shut. Last time too it was the theatres that took a long time to reopen in the country and that too with minimum capacity. With the second phase of lockdown, theatres yet again are suffering as there is no clarity of their reopening any time soon.

According to reports in E Times, exhibitors have been requesting the government to grant them tax exemptions, something that the Gujarat government did recently. Yesterday, on June 10, Aslam Shaikh – the Guardian Minister of Maharashtra met a delegation of Multiplex Association of India and single screen owners initiated by Ganesh Yadav of the Congress. E-Times got a chance to speak to the Guardian minister – Aslam Shaikh and he said, “As the Guardian Minister I heard out all their demands for tax reliefs and other subsidies and I will be taking their requests to Chief Minister Uddhav Thackeray in a day or two. We will see what relief can be given to them at the earliest.” 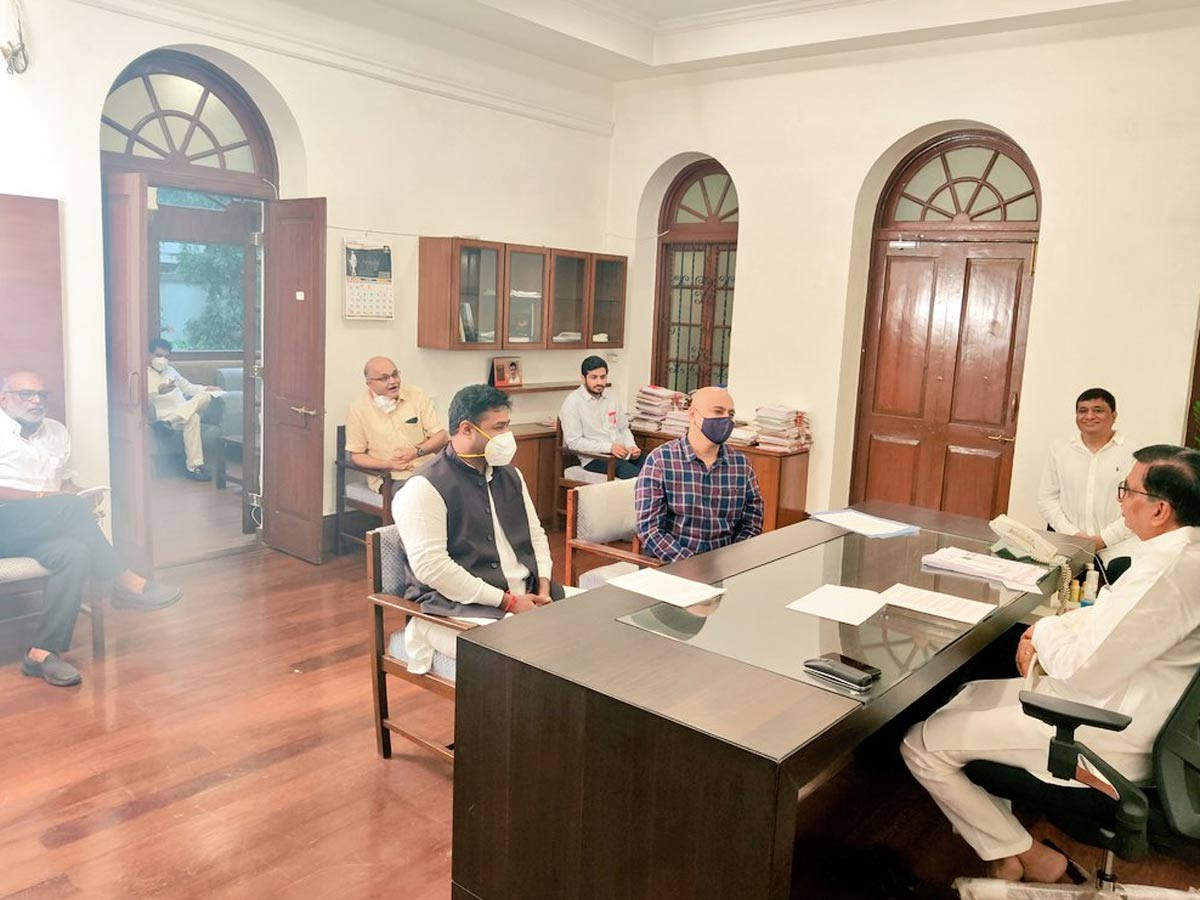 Industry expert Jay Vasani, Rajeev Patni of Inox cinemas, Devang Sampat of Cinepolis, and Thomas D’Souza of PVR Cinemas were a part of the meeting. E-Times got a chance to speak to industry veteran Rajesh Vasani who was also a part of the meeting and he said, “The Minister said that there are many challenges with Maharashtra Government to fight against the current situation but, understanding the difficulties faced by the exhibition industry, he will pursue the matter with CM for positive results.”

Earlier this month, the Gujarat Government waived property tax and fixed charges on electricity levied on single-screen cinemas and multiplexes from April 1, 2021 to March 31, 2022. Such tax-reliefs can surely ease out the burden on theatres, multiplex owners and exhibitors.