Iulia Vantur who was in India for a long time and was being guided by Salman Khan to help her take baby steps in Bollywood, has gone back to her hometown. The actress returned to Romania last month and even shared a pretty selfie on her Instagram expressing her happiness to be back home after a long time.

In one of her interviews earlier, E-Times reports that the singer-actor had a little difficulty with Hindi initially and how she never planned to make a career in Hindi cinema. She said that she just went with the flow and despite understanding the basic terminologies in Hindi, it was a little difficult for her initially to learn the language. Iulia however lent her vocals for Salman Khan’s film Radhe: Your Most Wanted Bhai, where she sang for the song Seeti Maar. The song garnered a lot of good response and had the signature Salman Khan magic – with catchy lyrics and a signature step. 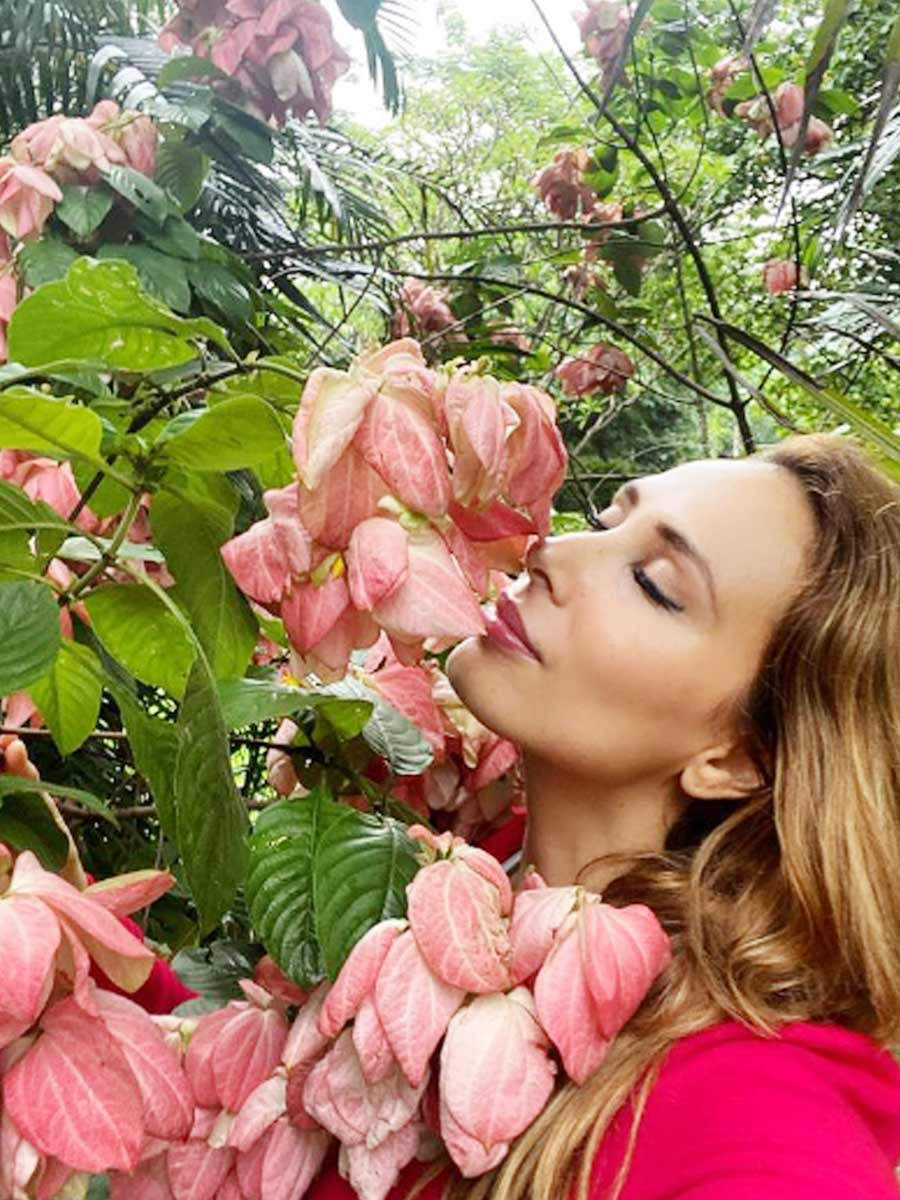 During the promotions of Radhe: Your Most Wanted Bhai, Iulia spoke highly of Salman Khan and said that it was fun to collaborate with Salman Khan and he was always ready to lend a helping hand. She even called the superstar – ‘the definition of being human’ as he always helps anyone in need. Well that’s one quality of Salman Khan we all know of and just another reason to love him.