Home
Bollywood
Minissha Lamba opens up on divorce with Ryan Tham: When relationship is toxic, walking out is right

Bollywood actress Minissha Lamba has been away from the limelight. She has not been seen in movies lately but is very active on social media. The actress keeps entertaining her fans with hilarious videos and posts. Last year, Minissha announced her separation from her husband Ryan Tham after five years of marriage. The duo tied the knot in 2013 and kept her personal life private. Now, she has opened up on her divorce and said that when the relationship is toxic, it is the right option to come out of it.

Talking to Navbharat times, Minissha Lamba said, “I would like to put it like this: Everyone has the right to live happily. Divorce was looked down upon in our society but now that women are self-dependent and can voice their opinions, things have changed. Earlier, only women were responsible to bear the burden of a relationship. They had the sole responsibility for all the sacrifices (required). But now, they have understood that they have the right to walk out if they are not happy in the marriage.”

She added, “Divorce is not easy but when the relationship is toxic, walking out is the right option. I would like to add that relationship or marriage can be an important part of your life but it cannot be your complete life. Unfortunately, women are recognised by their relationships and marital status. However, things are now changing.”

Away from the glitz and glamour of Mumbai, the actress is currently staying in Delhi in the New Friends Colony area of ​​the capital. Talking about her Bollywood career and comeback, Minissha told India TV, “I don’t like to live in limelight much. I have not given an interview for many days, but this is not the first time. Even though I have been away from films, I am ready for a comeback.”

Talking about staying away from films, Minissha said, “I was not getting the kind of offers that I wanted to do in terms of roles. So I had to wait longer. Those times were difficult for me. ‘ 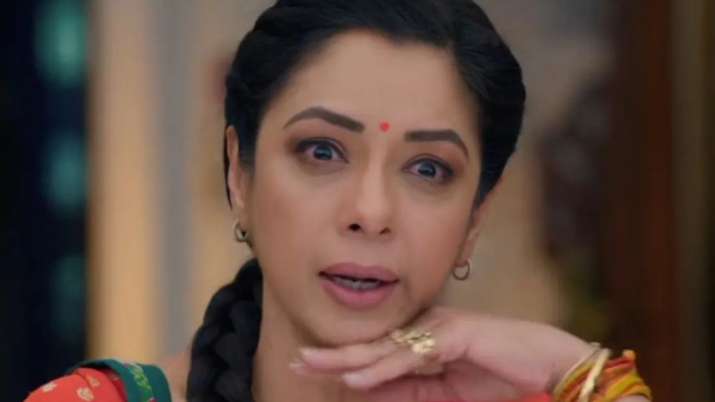 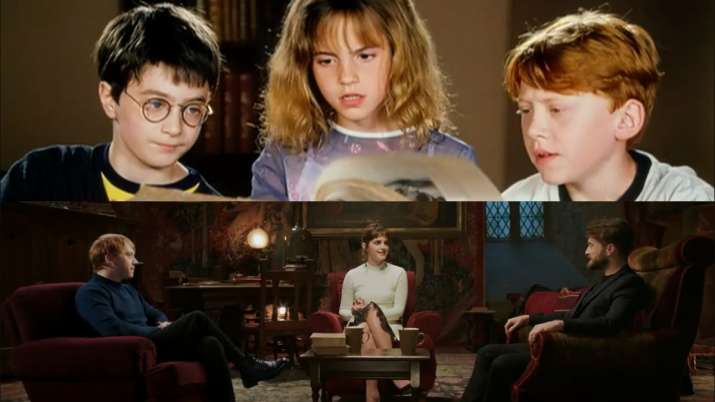 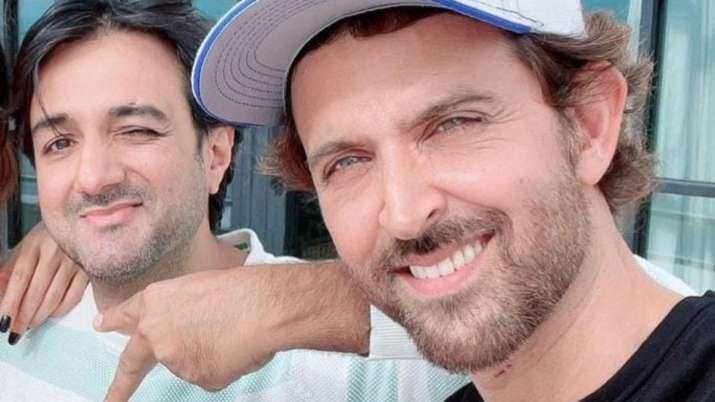