Bigg Boss 14 contestant and actor Aly Goni has quit Twitter. He said that he is ‘going off Twitter’ after some people on the micro-blogging site attacked his sister, Ilham Goni. Aly, who was holidaying in Goa with lady love Jasmin Bhasin and Ilham, said that he was fed up with his family being targeted. The actor became furious and warned the aforementioned section of people against the negativity.

He tweeted on Sunday, “Saw some accounts abusing my sister and saying negative things.. I use to ignore things.. but this is something I can’t ignore. Bloody don’t u dare drag my family here… I m so angry right now I might delete my account.. hell with this.”

In the following tweet, he added, “I m going off Twitter for a while… lots of love to my people. peace out.”

Jasmin Bhasin, on the other hand, urged the irate crowd to calm down. She wrote, “I am neither blaming anyone nor misunderstanding anyone. Just requesting you all to stay positive and calm. When we don’t respond to toxicity, it dies itself. If you love me you’ll spread love, just love.”

Television’s one of the adorable couple Aly and Jasmin are having a gala time in Goa these days where they went to celebrate the actress’ birthday. The two of them flew to the location with their close friends a few days before the special occasion. Ever since they have been sharing adorable pictures and videos with each other on their respective social media handles.

Aly recently shared a sneak peek video giving an insight into their special moments inside the Bigg Boss 14 house. Alongside, he wrote, “I’m posting this video because this show was special we were together 24/7 and we realised so many things .. Thank u for always being by my side Happy Birthday Meri Jaan @jasminbhasin2806.” 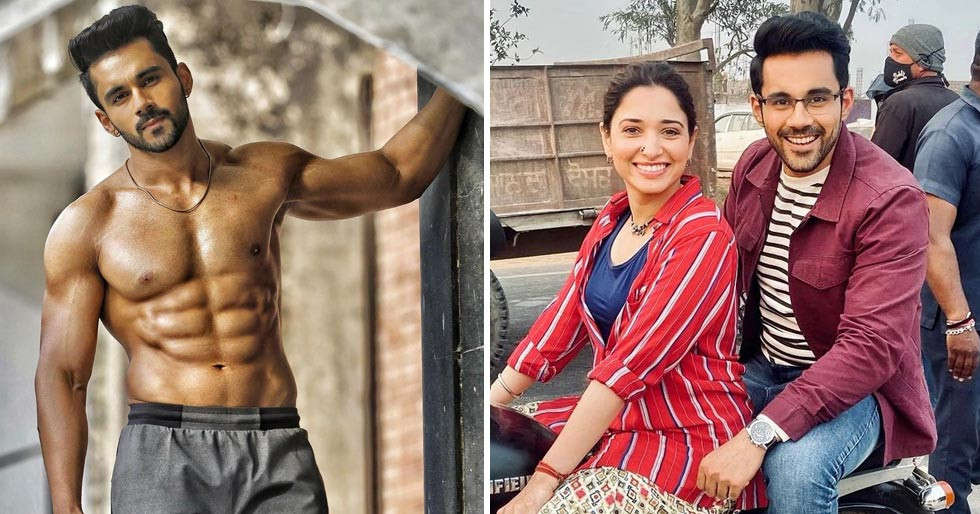 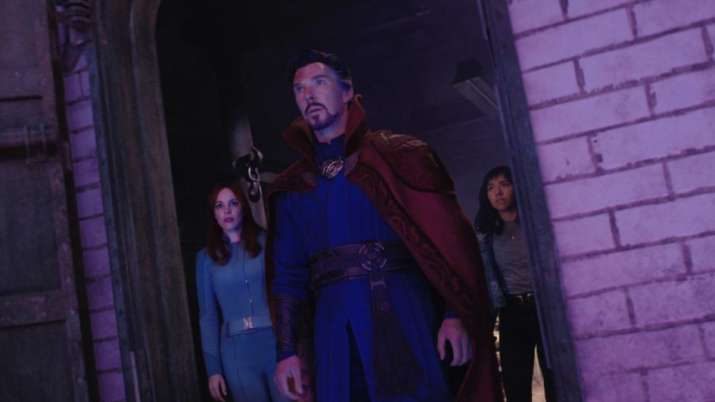 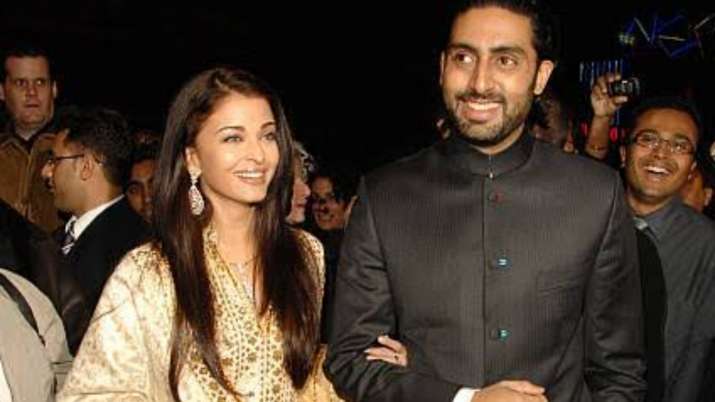 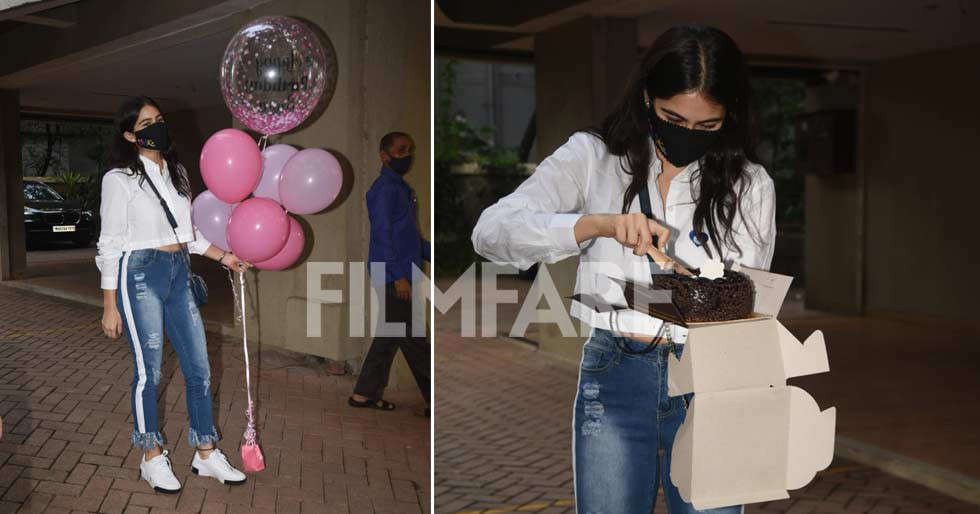