Veteran Kannada actress Jayanti breathed her last in Bengaluru this morning. The actress was 76 years old and was admitted to the hospital a couple of weeks back after she complained of breathlessness. She had been suffering from asthma for 35 years and passed away fighting the same. Her son Krishna Kumar confirmed the news to a leading daily and said that she passed away in her sleep in a private hospital in Bengaluru.

Jayanti worked in several films that received a lot of love from the audience as well as the critics. She won the Filmfare Award for Best Actress for Edakallu Guddada Mele in 1974 and Thulasi in 1977. RIP! 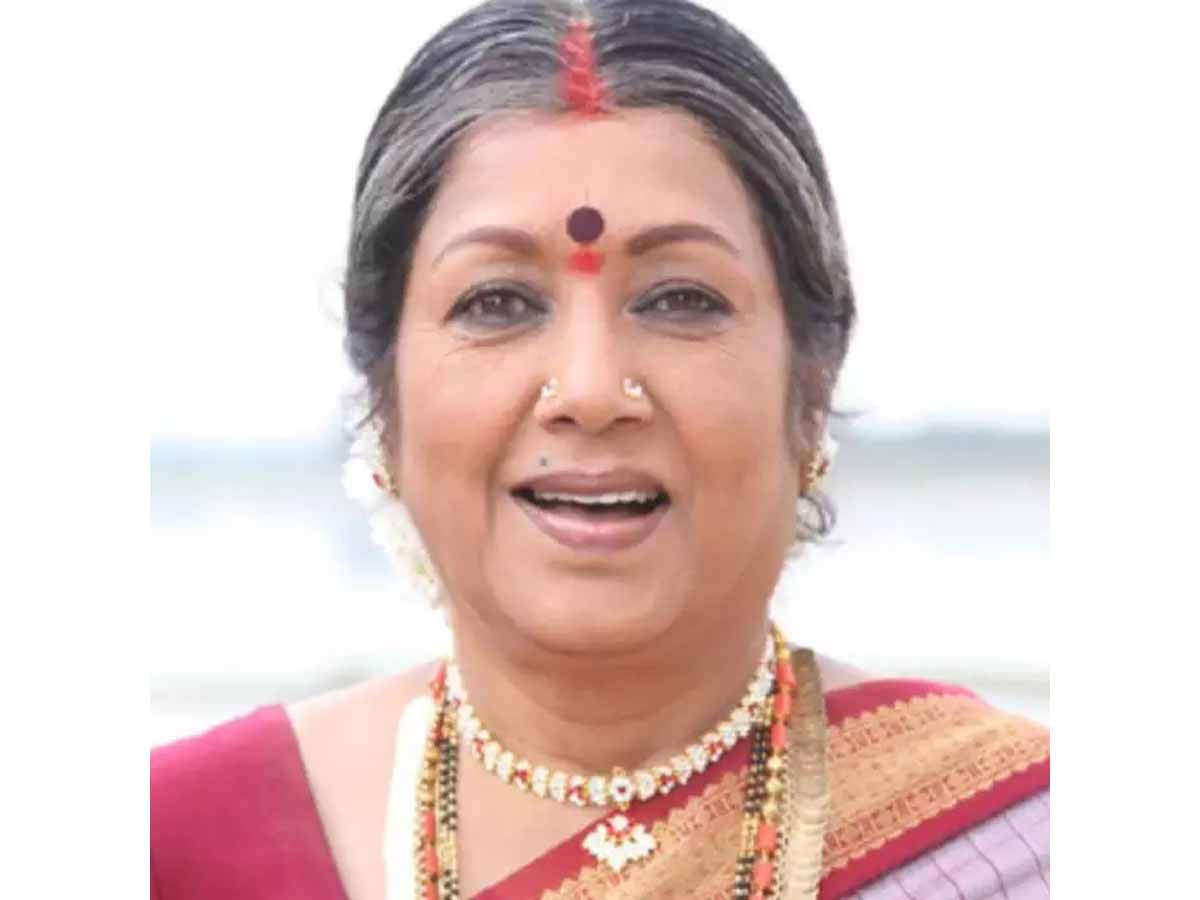 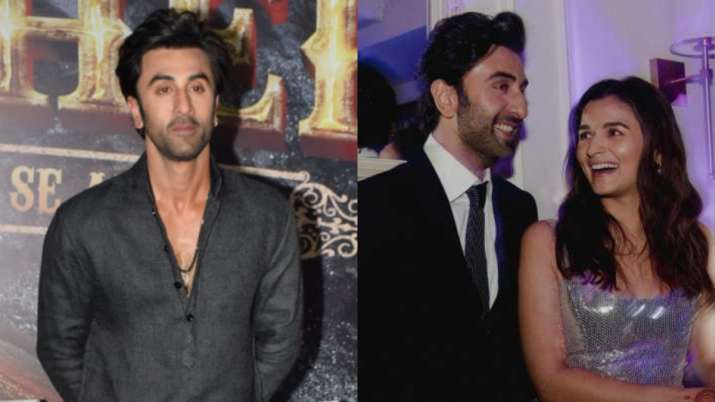 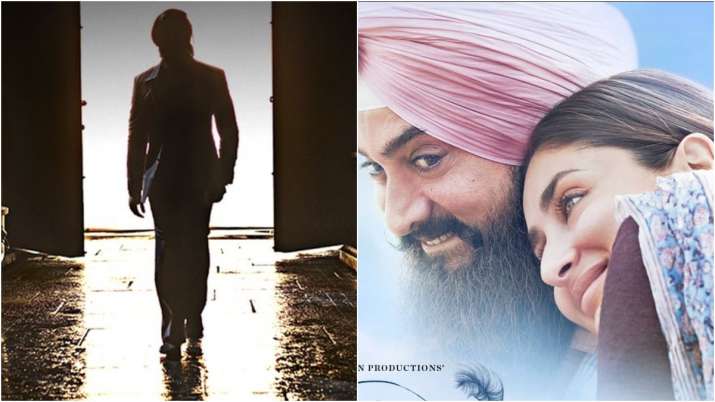 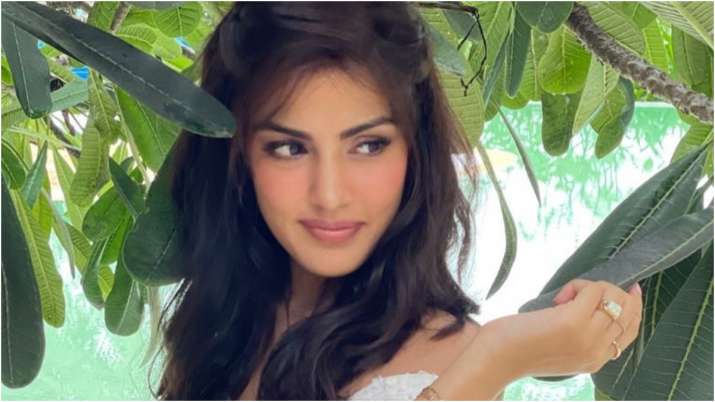 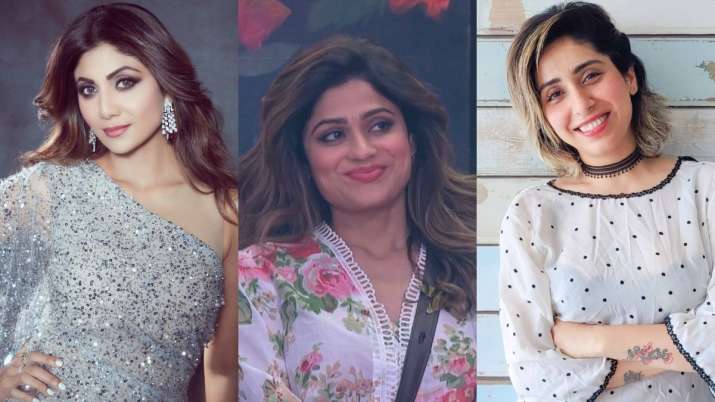