There has always been an insider-outsider debate in Bollywood with many claiming that star kids get preferential treatment and some going as far as to say that there is a ‘movie mafia’ which ensures that outsiders never make it big in the incestuous Bollywood film industry. Now, Taapsee Pannu has said that the so-called insiders in Bollywood have never really appreciated her and she doesn’t even expect them to. 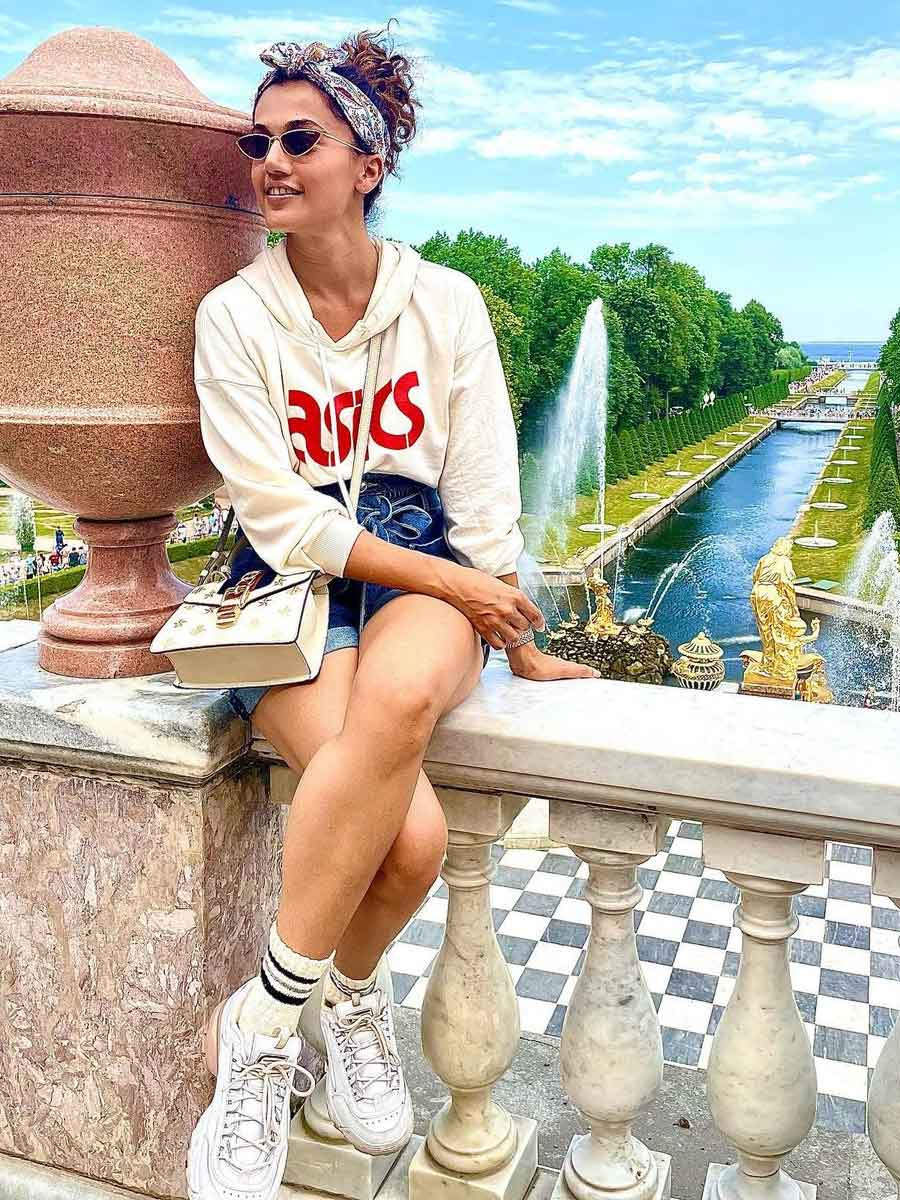 Earlier this year, Taapsee launched her own production house called Outsiders Films. “I can’t put a calendar date on how long I can be here for. I’m going to be around for as long as I feel it is working. I want to have a graceful exit, whenever that happens,” she added. 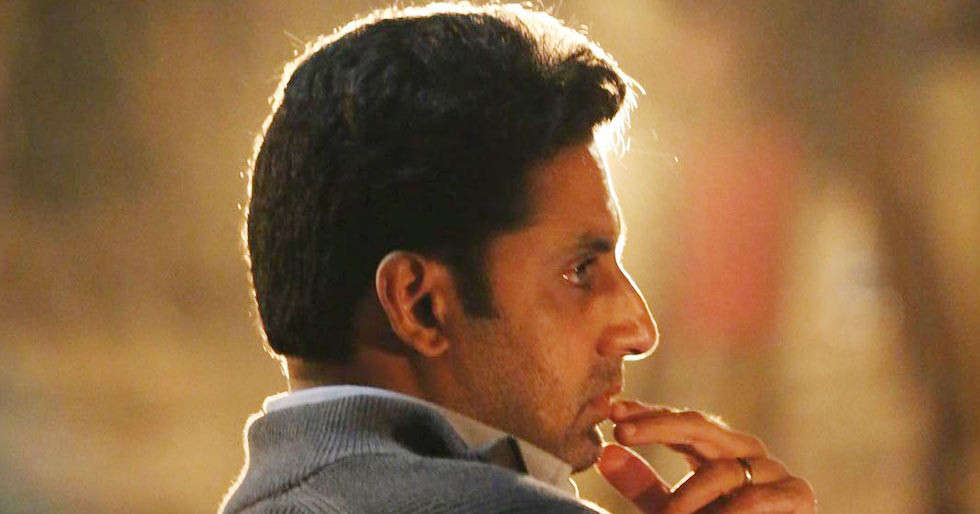 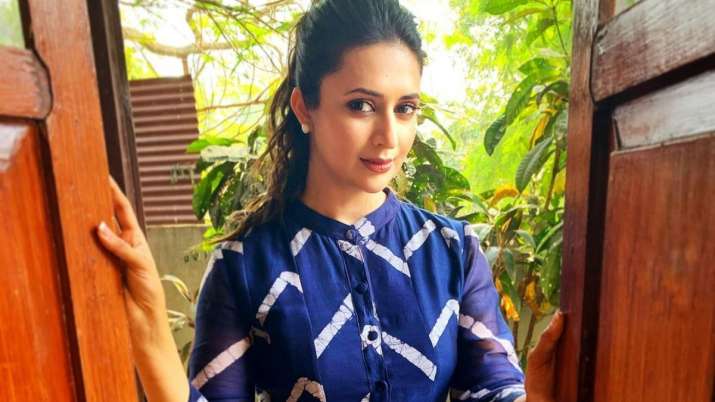 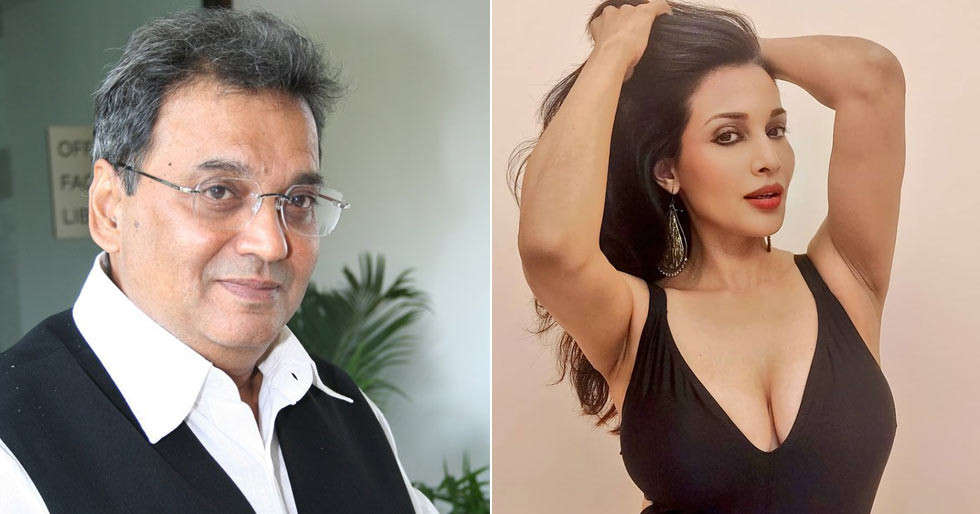