Salman Khan and Katrina Kaif began shooting for Tiger 3 in Russia a few days back and then headed to Turkey for a song’s shoot. The duo went to Cappadocia for the shooting schedule of the song and is still there. The song they are shooting for there is supposed to be grander than their hit track Swag Se Swagat. However, it seems like the team knows how to work hard and party harder.

Recently, Salman shared a picture of himself from Cappadocia and a video of him has gone viral where one can see him grooving to Jeene Ke Hain Chaar Din like no one’s watching. He is seen dancing like a total star with the crowd around him joining him and cheering aloud. 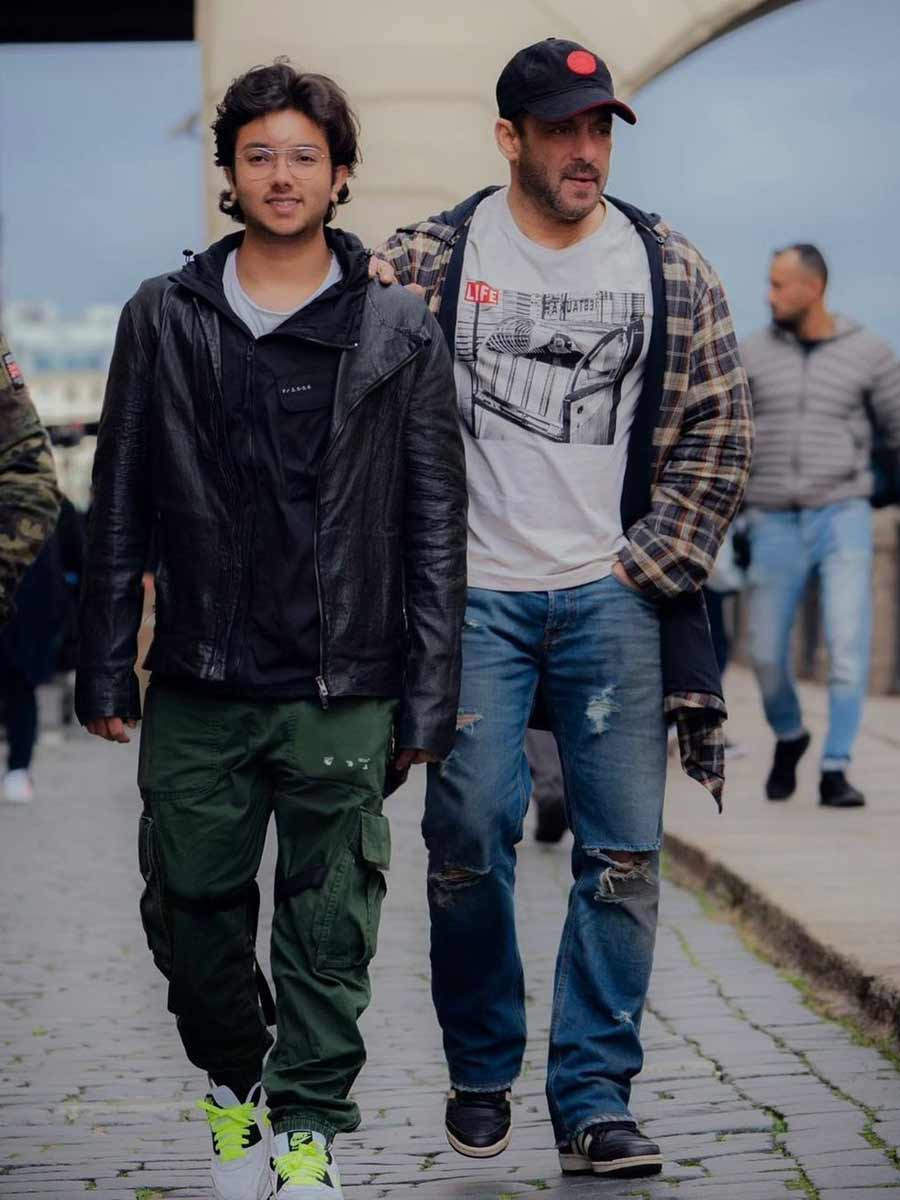 Check out the video below. 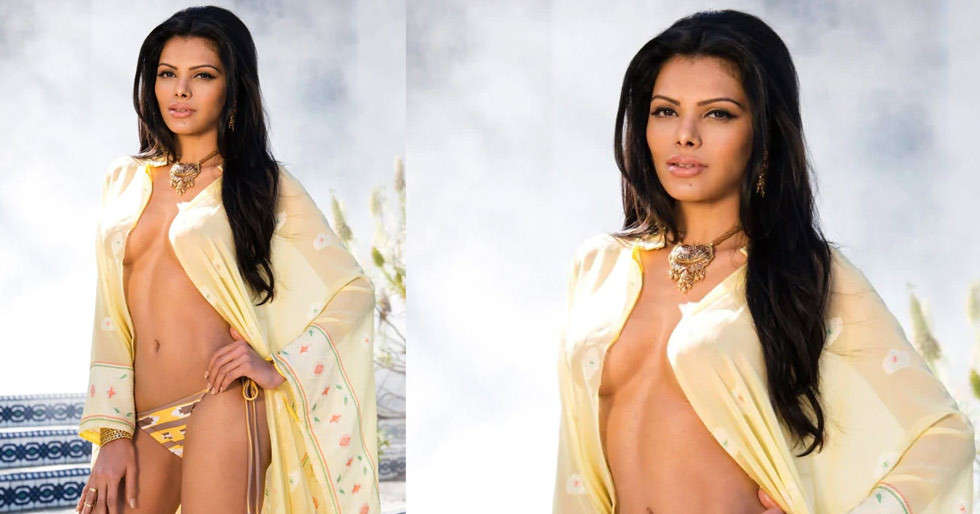