Raqesh’s niece Isha comments on Shamita’s and his equation and said she loves it and said that she is proud of him and he’s doing so well in the house. Isha also says that she likes Divya Agarwal more than Shamita Shetty.

That apart, Pratik’s sister Prerna came inside and warned him to keep a thin line between his and Neha’s friendship, whereas, on the other hand, Neha’s sister Rashi Bhasin praised their friendship and said that everyone in the outside world loves her.

One moment in the house that made everyone teary-eyed is Shamita’s and her mother’s long-awaited reunion. Her mother Sunanda said that she’s the queen and she has played the game with dignity. Apart from that, she spread positivity within the contestants and gave happy vibes. Her mother said that she likes Raqesh Bapat.

When Shamita asked, “Isn’t Raqesh sweet?” her mom answered, “He is such a sweet man, he’s a gentleman.”

Another sweet moment was between Divya Agarwal and Varun Sood. Divya was elated to see him and ran to the glass box to meet him. She couldn’t stop herself and tears rolled down her eyes at that instance. Both shared a cute moment when they kissed through the glass wall between them. Varun motivated the actress to perform her way best in the upcoming week and asked her to win the trophy too.

After meeting his beloved, Varun has shared a post, expressing all that he felt at that moment. Sharing the pictures of their cute meet-up, he wrote, “I was sitting in an alley, looking at her from a small window. The moment I had to go in. I went blank, I didn’t know what do to. My heart was beating so fast. She saw me and she knew I’m proud of her. One last week left! Lets make @divyaagarwal_official win this.” 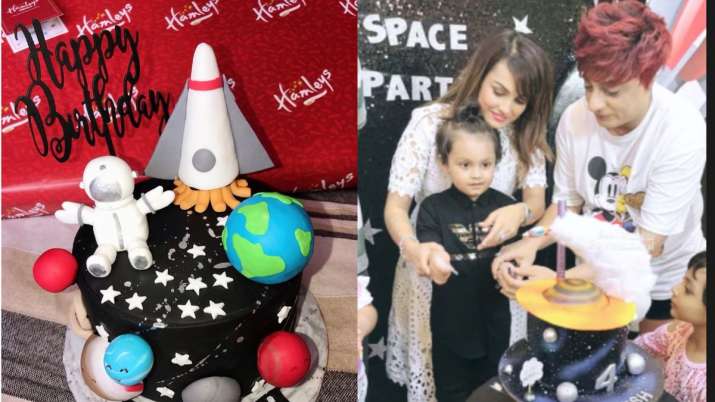 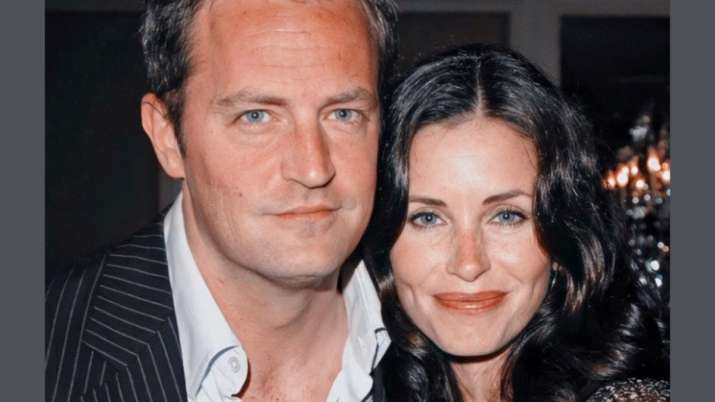 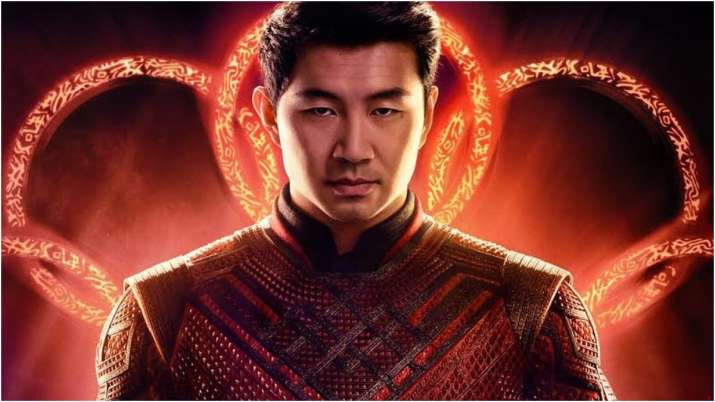 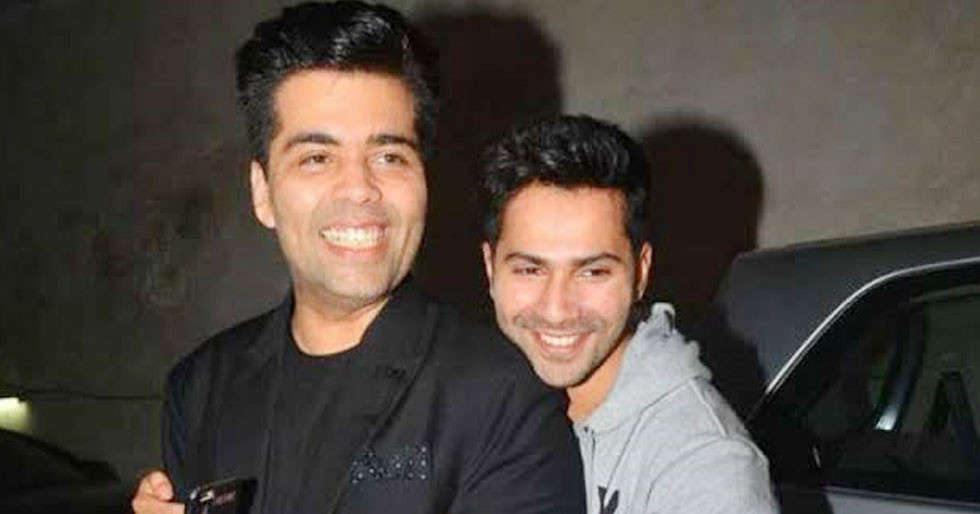 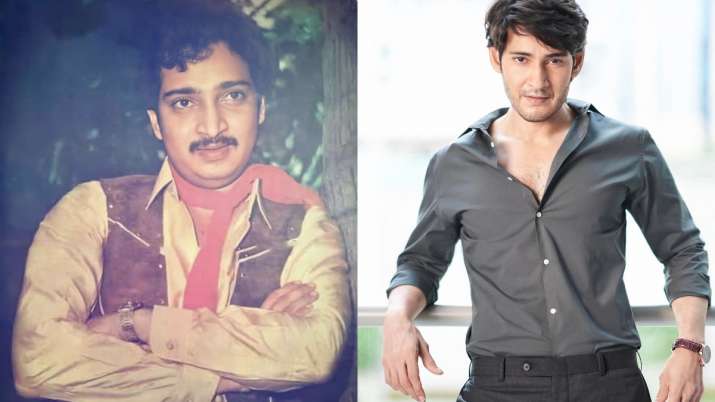