Like most of the world, it appears that Kareena Kapoor Khan has also been following the 2021 Met Gala closely. Termed “fashion’s biggest night”, the Met Gala is known for being big, bold and a social media phenomenon. The biggest stars in the world like Beyoncé, Nicki Minaj, Rihanna, Justin Beiber and Kim Kardashian West are known to attend the prestigious event annually. This year, Kim Kardashian decided to go with a fully covered black Balenciaga look. And when we say “fully-covered”, we mean it literally. Every inch of Kim’s body was covered in black including her entire face with no slits for eyes, nostrils or the mouth. She accessorised this look with a long ponytail and heels. 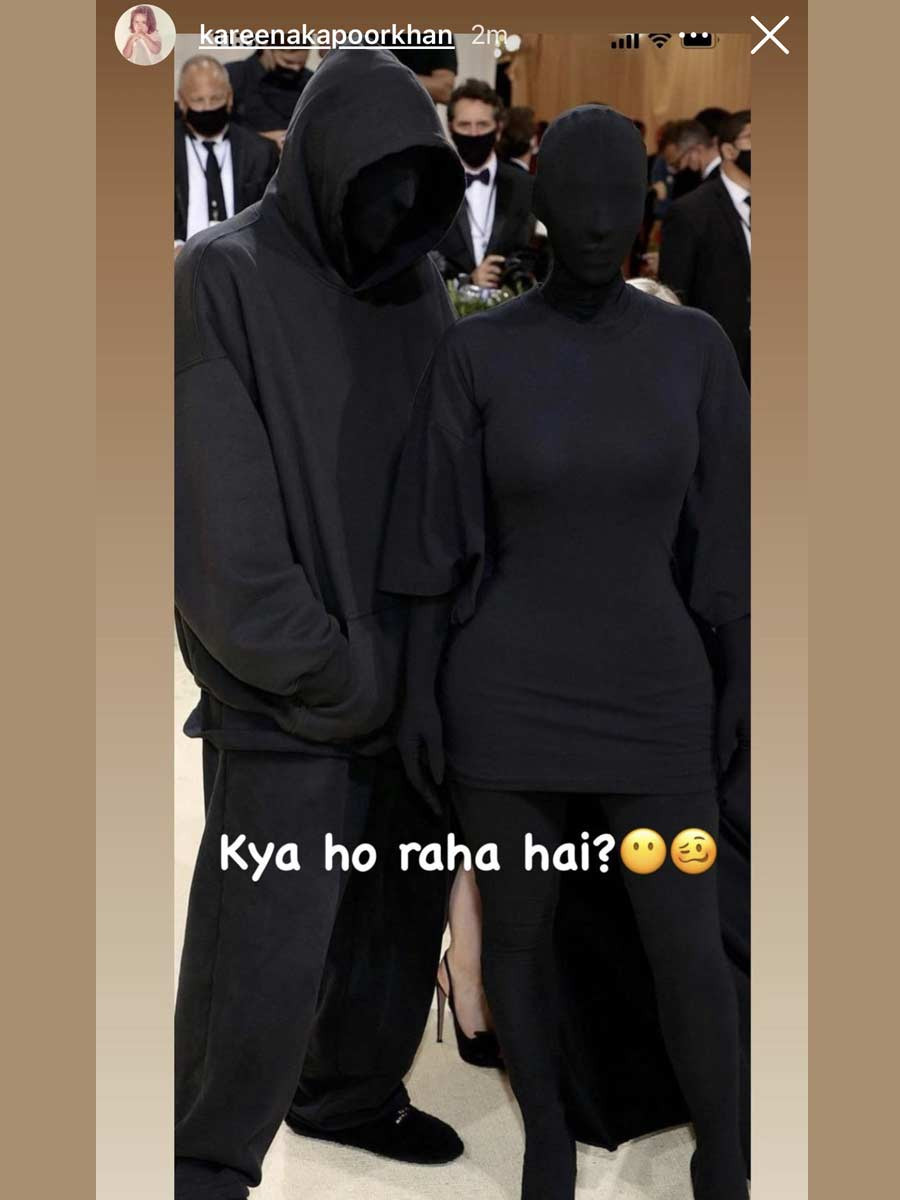 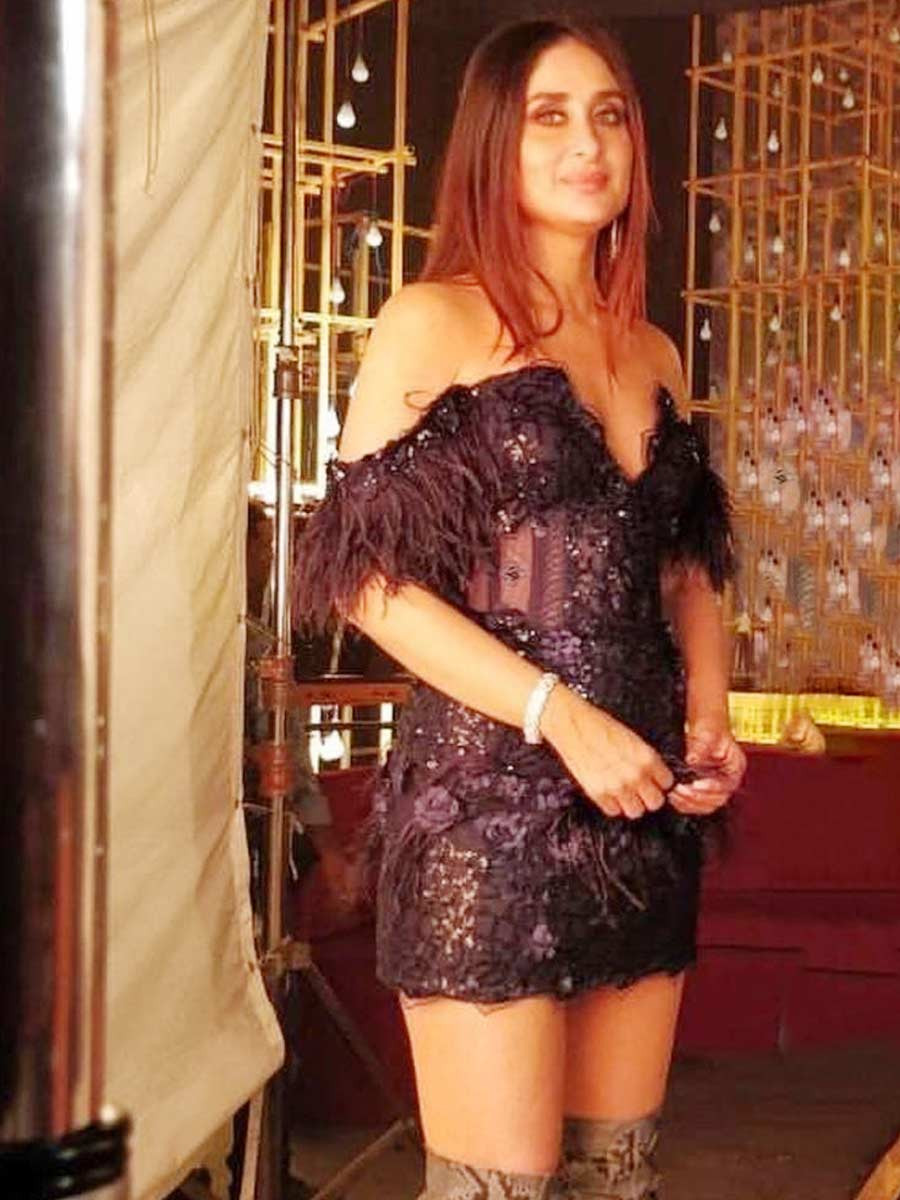 According to media reports, Kim’s look was inspired by estranged husband Kanye West’s latest album, Donda. Apparently, Kanye gave Kim the courage to push the boundaries of fashion and go for this splashy appearance which is easily the most talked about look of the night. However, Kim’s look has also elicited criticism from various quarters mainly because it is so weird. Kareena Kapoor Khan took to her Instagram Stories to share a picture of Kim from the red carpet and wrote: “Kya ho raha hai?” It’s safe to say that most of the Internet echoes Kareena’s sentiment. 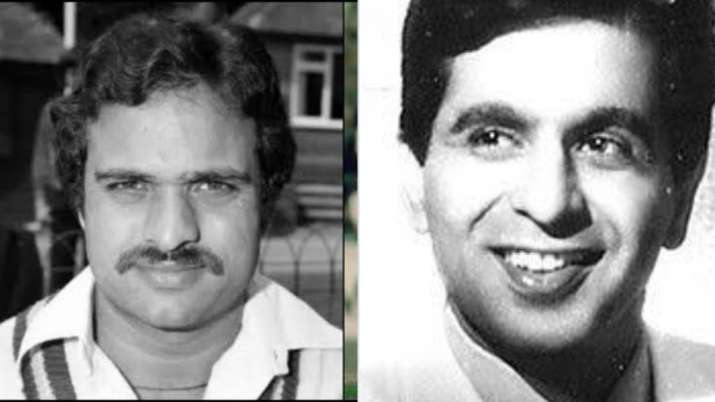 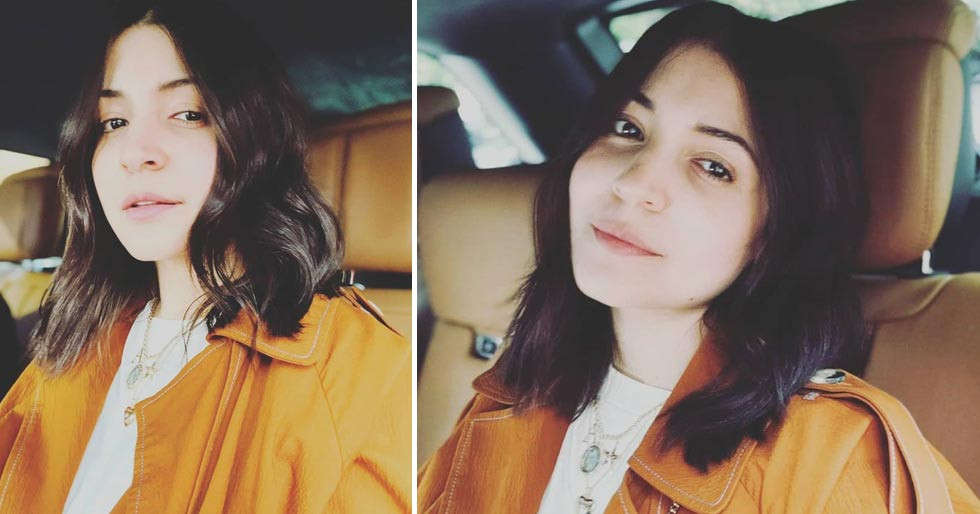 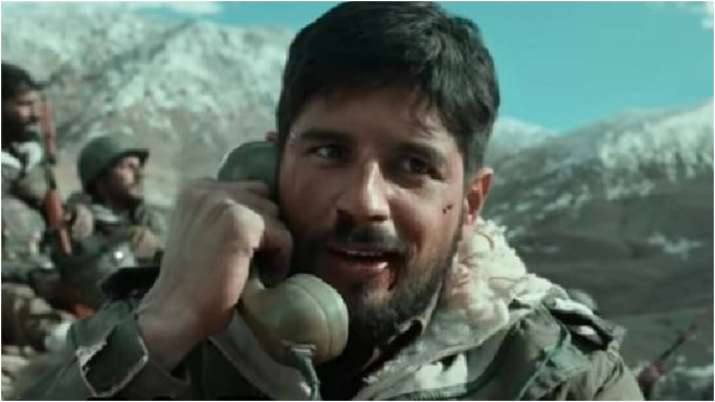