After much hype and wait, Mumbai Diaries 26/11 was released on Amazon Prime Video. The show opened to raving reviews and is receiving appreciation from all corners. Nikkhil Advani, the director has now shared a reason he feels contributed to the show’s success.

“We all are so happy for the praise Mumbai Diaries 26/11 has been garnering. It’s overwhelming to see everyone’s effort getting recognition from the audiences, especially as it is a story that has been very close to my heart. Viewers from across have been sending in lovely messages of appreciation and it’s been so heartwarming to receive such a phenomenal response. Their reactions has made the show a must watch, and I am truly humbled,” Nikkhil Advani said in a statement.

While the show is being praised the trailer launch was itself a grand affair. The show’s trailer was unveiled at the ‘Taj Gateway’ in presence of Dignitaries and the frontline workers were given a fitting tribute to celebrate the occasion.

Mumbai Diaries 26/11 is a show based on the fictional take of lives of doctors on the gruesome night of 26/11 attacks. The cast lineup includes Mohit Raina, Shreya Dhanwanthary, Sandesh Kulkarni, Satyajeet Dubey and Prakash Belawadi alongside Konkona Sen Sharma.

Created by Nikkhil Advani, produced by Monisha Advani and Madhu Bhojwani of Emmay Entertainment, and jointly directed by Nikkhil Advani along with Nikhil Gonsalves, the series depicts the untold story of doctors, nurses, paramedics and hospital staff who worked tirelessly to save lives during the terror attacks that devastated the city on November 26, 2008. Besides Satyajeet, the series features an array of talented artists, including Konkona Sen Sharma, Mohit Raina, Tina Desai, Shreya Dhanwanthary, Natasha Bharadwaj, Mrunmayee Deshpande and Prakash Belawadi.

‘Mumbai Diaries 26/11’ is a fictional edge-of-the-seat medical drama that is set against the terrifying, unforgettable night that, on the one hand, ravaged the city, but on the other hand, also united its people and strengthened their resolve to stand against any adversity.

The show came out on Prime Video on 9th September. 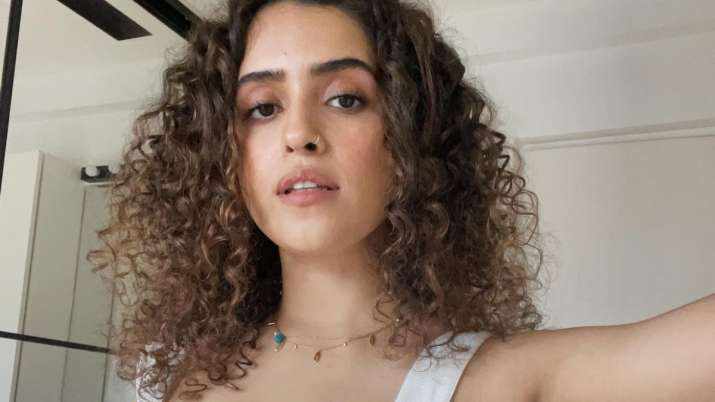 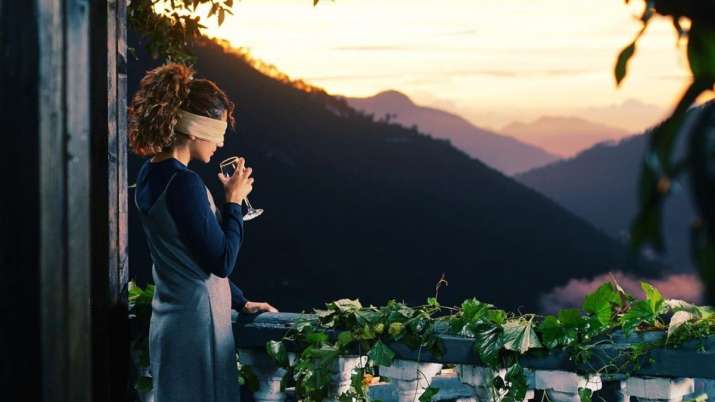