Nushrratt Bharuccha has given several hits in her career, however, now she is aiming for a solo hit. The actress is all set to headline Chhorii which addresses the topic of female feticide. The film is a horror comedy and will try to make people understand more about the issue in detail. Entertainment mixed with a great message this film promises to strike a chord with the audience. Today, the makers of the film released the motion poster of the film and also revealed that the film will be released in November. The makers have also zeroed down on a digital release keeping in mind the pandemic’s effect on cinema halls.

Directed by Vishal Furia and produced by Bhushan Kumar, Krishnan Kumar, Vikram Malhotra, Jack Davis, and Shikhaa Sharma the film is a remake of the Marathi film Lapachhapi, it features Nushrratt Bharuccha in the lead role, alongside Mita Vashisht, Rajesh Jais, Saurabh Goyal, and Yaanea Bharadwaj. 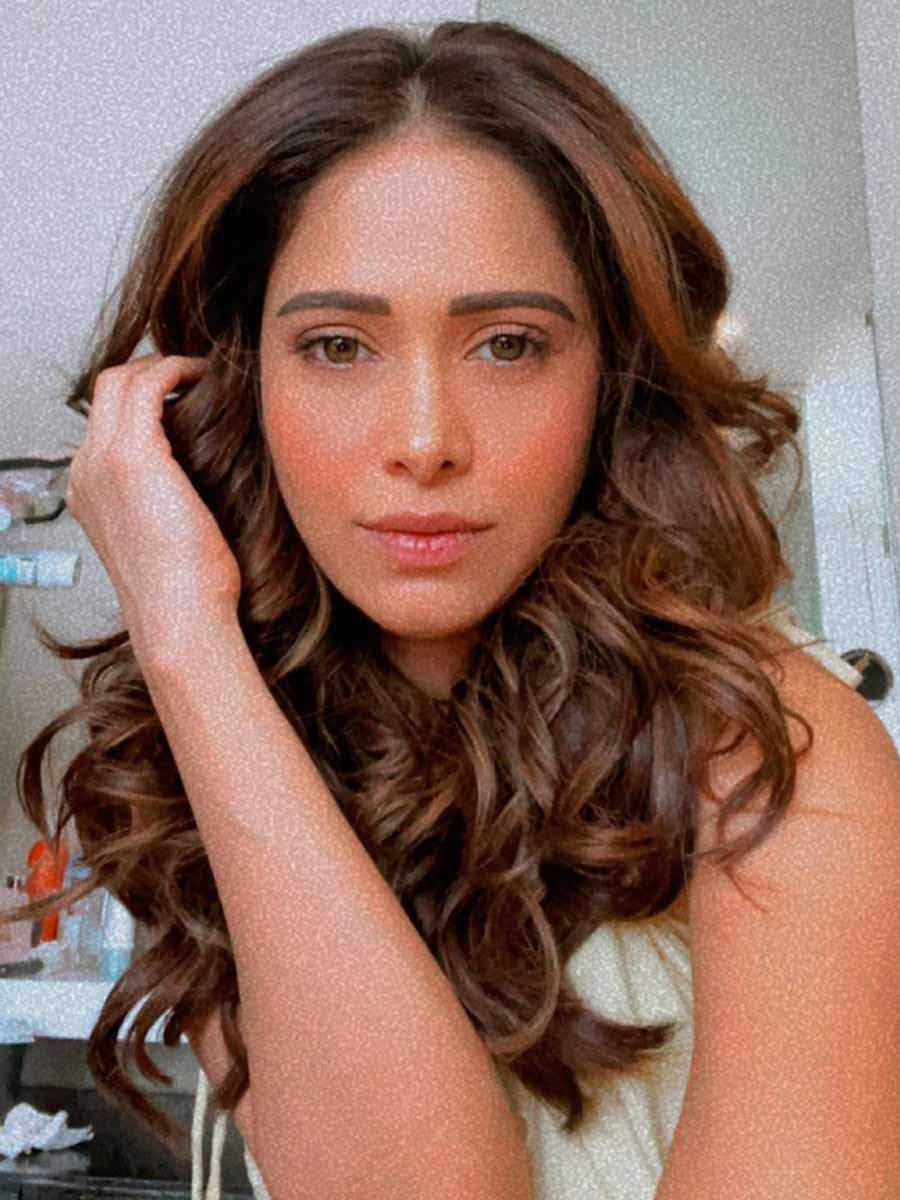 Check out the poster below. 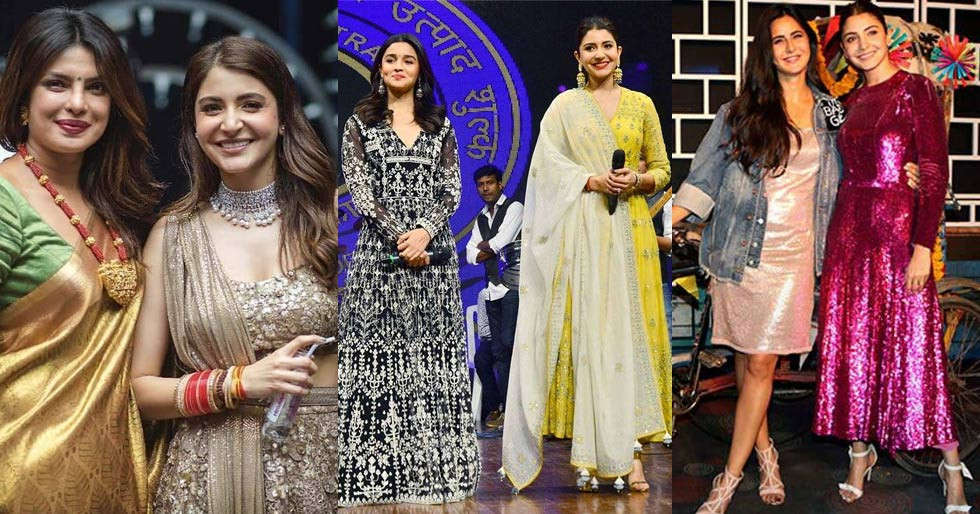