Salman Khan and Katrina Kaif jetted off to Russia a couple of weeks back and from there the duo headed to Turkey to shoot a song for Tiger 3. They have been constantly shooting for the film at exotic locations internationally and after travelling to Russia and Turkey, they are now in Austria. Salman and Katrina will be shooting for the next ten days in Austria which will include romantic songs, action sequences and more after which the duo will head back to India.

Yes, you heard it right, Katrina and Salman will return to Mumbai on September 25 and then the shooting will resume in Mumbai itself. Directed by Maneesh Sharma, the film is being bankrolled by Yash Raj Films. 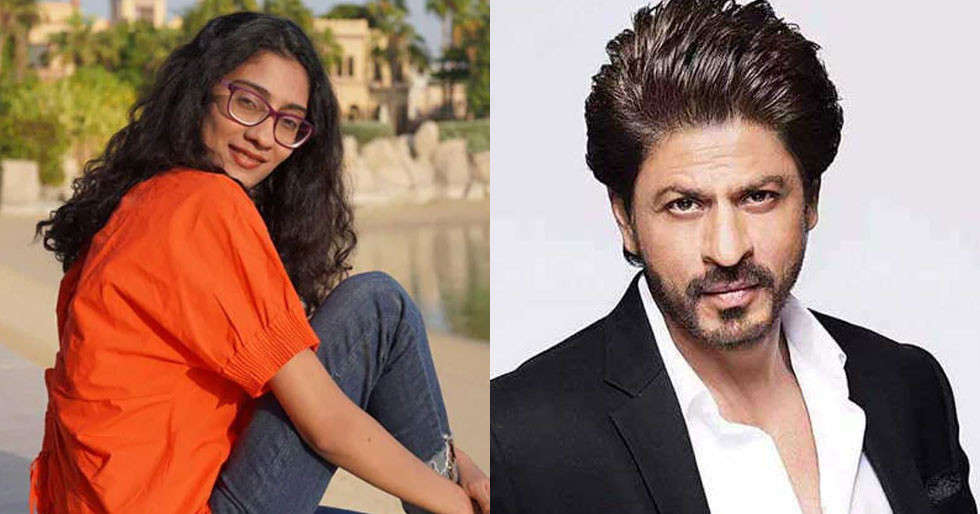