Actress Kaniha, who shares a warm bond with Baahubali fam actress Ramya Krishnan, penned a heartfelt note to wish her on her birthday. Ramya, who played the role of Sivagami Devi in the Baahubali series (2015–17), is celebrating her 51st birthday today. Sharing their old pictures together, Kaniha wished her a life full of happiness and wished that she were with Ramya to celebrate the day.

Kaniha wrote, “Happiest Bday to this charismatic, gorgeous, coolest, fun yet so real @meramyakrishnan Miss being there today.. Have a fabulous day darling .. Look forward to more memories, travels, and great times ahead!!”

Ramya Krishnan had done a handful of Bollywood films in the nineties, but it has been long since the audience saw her in a Hindi film. She worked in Hindi films such as “Khal Nayak”, “Criminal”, “Shapath” and “Bade Miyan Chhote Miyan”.

“I didn’t take a break. Basically, my films didn’t do well and I didn’t take any interest in the offers (that were coming her way). Meanwhile, I was doing very well for myself in South Indian films,” Ramya said.

Ramya has acted in hundreds of films in multiple languages — Telugu, Tamil, Kannada, Malayalam and Hindi. As for her career highlight, she said it’s definitely the “Baahubali” series (2015 and 2017), which is among the highest-grossing Indian films. Her character Sivagami Devi became so popular that a book titled “The Rise Of Sivagami” was published in its wake. 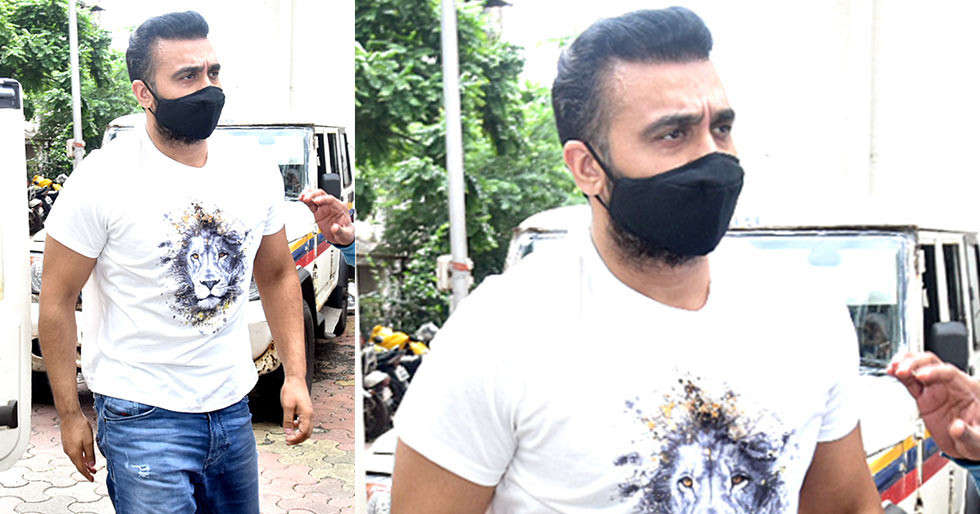 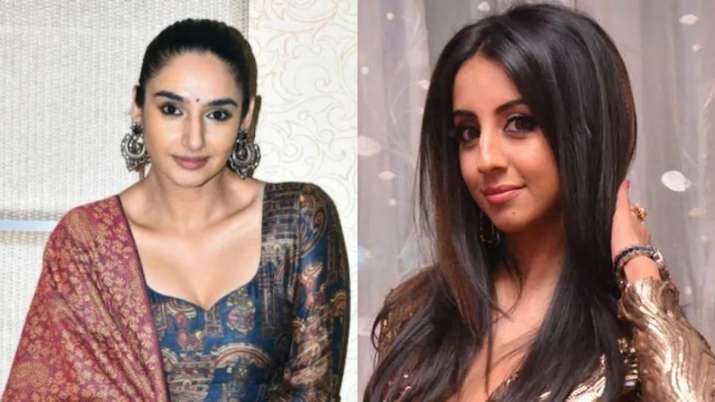