We all have witnessed on several occasions that Neetu Kapoor is a doting mother and loves to shower praises and love to her kids, Ranbir Kapoor and Riddhima Kapoor Sahni. Today Riddhima marks her birthday and her mother has a special wish for her as they celebrate the happy day together.

Neetu Kapoor took to her social media and shared a picture from their celebrations in Udaipur. In the click we see the stylish mother-daughter duo holding a glass of wine and having a chill dinner scene with her family. The actress captioned the picture with a special birthday message that said, “Happy birthday my lifeline.” And left several pink heart emoticons. The mother-daughter duo surely had a good time and we love the bond. 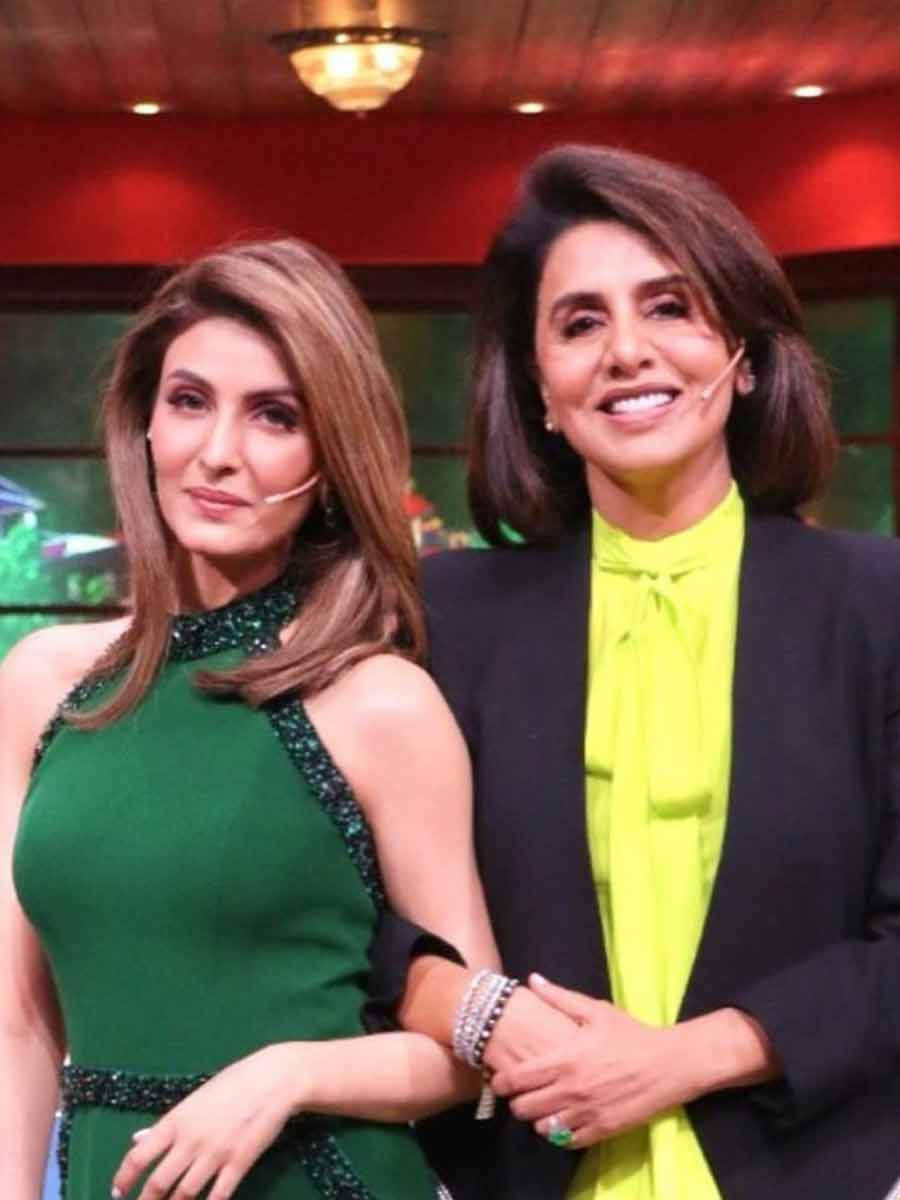 Neetu and Riddhima are in Udaipur for the birthday celebrations and the latter’s husband Bharat Sahni and their daughter Samara are also present. Ranbir Kapoor, who’s currently shooting for Luv Ranjan’s next, couldn’t make it for this family trip. Neetu Kapoor and Riddhima Kapoor recently attended a comedy show where the mother-daughter duo had a blast and even revealed some family secrets. 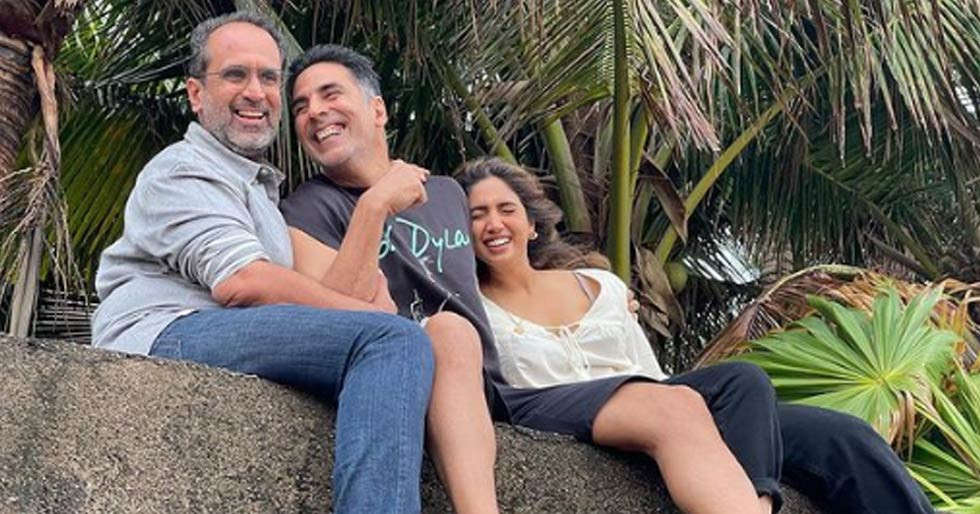 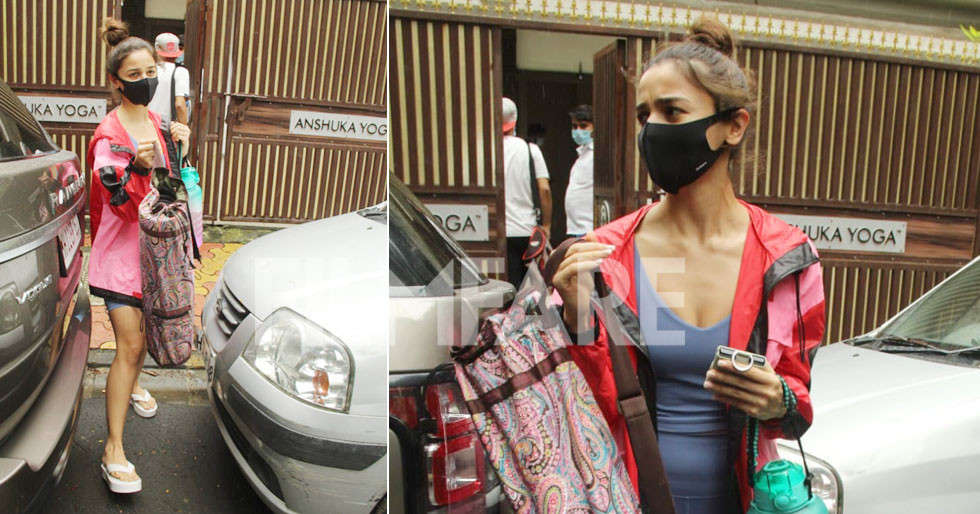 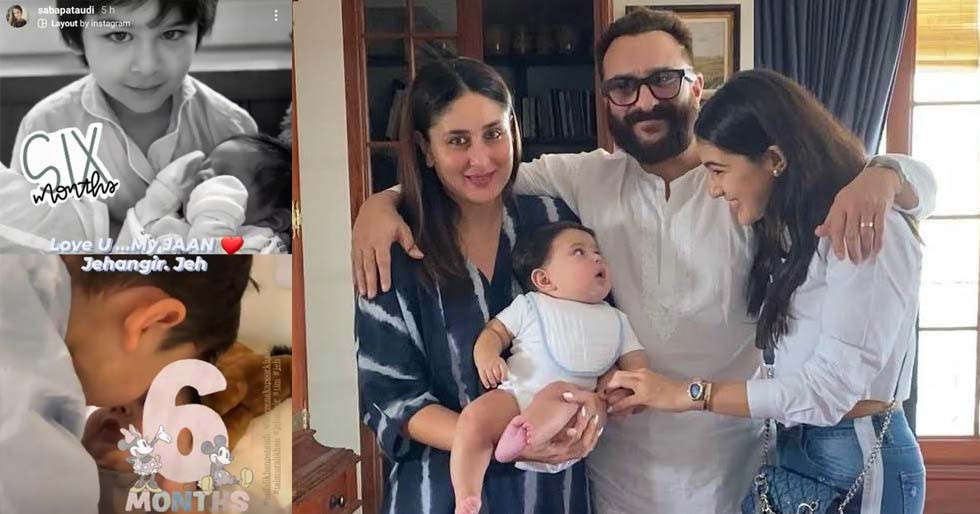