Sapna Choudhary doesn’t need to do much to leave her fans swooning. The actress, who is an avid social media user, keeps treating fans with her entertaining videos and photos. Sapna Choudhary won many hearts when she appeared in the controversial reality show. Recently, there were rumours that Sapna died in a car accident in Haryana’s Sirsa on August 29. Her fans were distressed and were waiting for some clarification. Soon Sapna’s family members started getting received concerning calls ​from all over.

Talking about the same, Sapna told ETimes, “It was very upsetting for my family. They didn’t know how to deal with it. In this profession, one always encounters all kinds of rumours but something like this was bizarre. I wonder how anybody can spread something like this because you are not just affecting the person concerned, but also his/her family. Imagine what a parent would feel to get a call like that, where people are asking about their daughter passing away.”

“A singer had passed away and maybe somebody confused that singer with me… I don’t know. It’s sad that an artist has passed away but I really wish this confusion hadn’t happened,” the Bigg Boss fame diva added.

Meanwhile, Sapna Choudhary death hoax went viral after a dancer going by the name Preeti died in a road accident on 29th August. The girl was popularly known by the name ‘Junior Sapna.’ The news of her death broke, many confused her with Sapna Choudhary and rumours of her shocking death went viral.

Well, Sapna Choudhary is enjoying her married life. She tied the knot last year and keeps treating fans with her latest looks in sindoor. Sapna and her husband Veer Sahu were in a relationship for many years before they decided to get married. She gave birth to her first baby on October 4 last year. 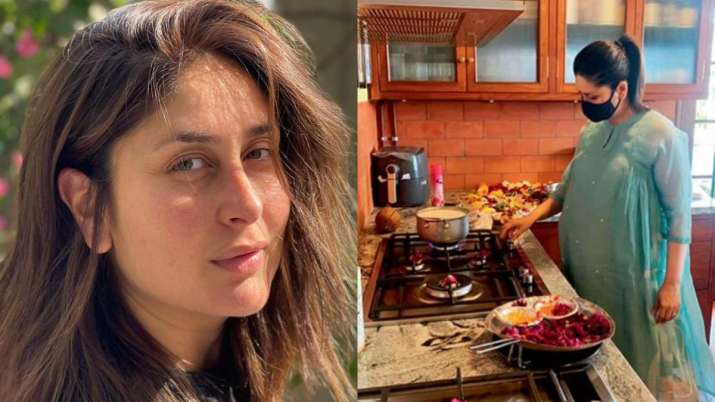 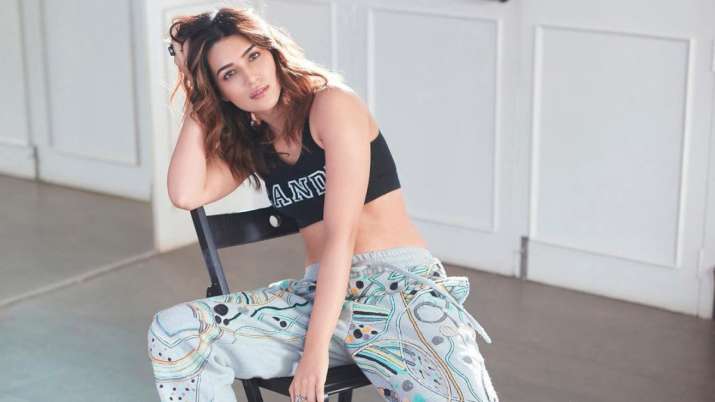 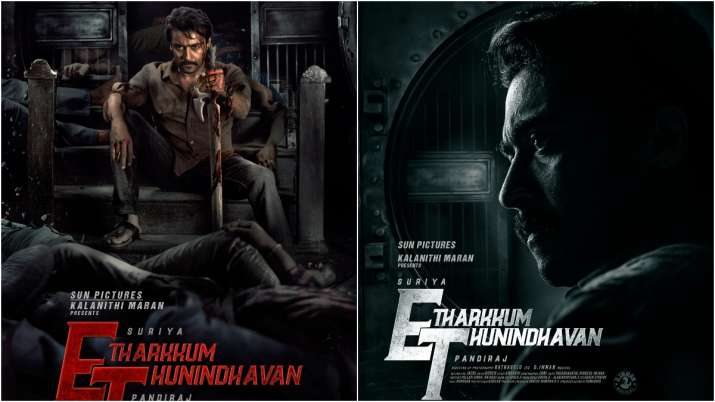