Home
Bollywood
When Shah Rukh Khan arrived at Juhi Chawla’s party at 2.30 am

Bollywood actors Juhi Chawla and Shah Rukh Khan on screen pairing was one of the most loved in ’90s. Their chemistry in films like Duplicate, Yes Boss, Phir Bhi Dil Hai Hindustani am9ong others was exemplary and is still talked about. They also shared a good bond with each other off screen. Recently, the actress revealed an incident when SRK arrived at her party at 2.30 in the morning!

Juhi spoke about it on the sets of ‘Zee Comedy Show’ where she will feature as a special guest this weekend. “Whenever there is a party at our house, we always invite Shah Rukh Khan. During one party, I had called him, and everyone was excited that he was coming, especially my staff because they wanted to take pictures with him,” Juhi said.

“I had told him to come by 11 pm, but he had mentioned that he would come slightly late. Eventually, he came around 2.30 am, by the time which the staff had left and I had slept. The food was also over, everyone had gone home and that’s when he came,” the actress recalled.

Commenting on Shah Rukh Khan’s habit of arriving late, filmmaker Farah Khan who also shares a close bond with Khan shared: “We all know that when we have a 9 am call time, Shah Rukh will come at 2 pm, but that’s fine. However, when he suddenly comes in at 11 am, things go for a toss. ‘Sab gadbad ho jata hai’ and we have to then change things around.”

Farah also had a funny piece of advice for SRK: “I feel late aa rahe ho, toh consistently late aao. (If you are coming late , then be consistent with it.)” 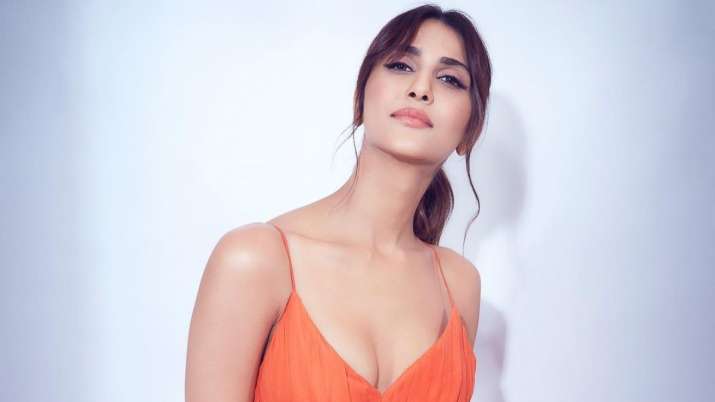 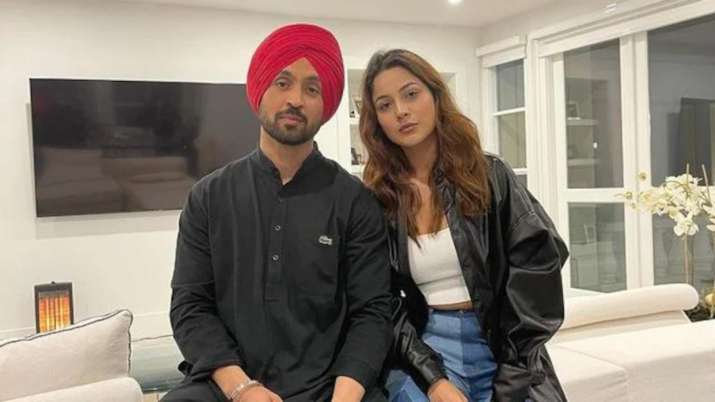 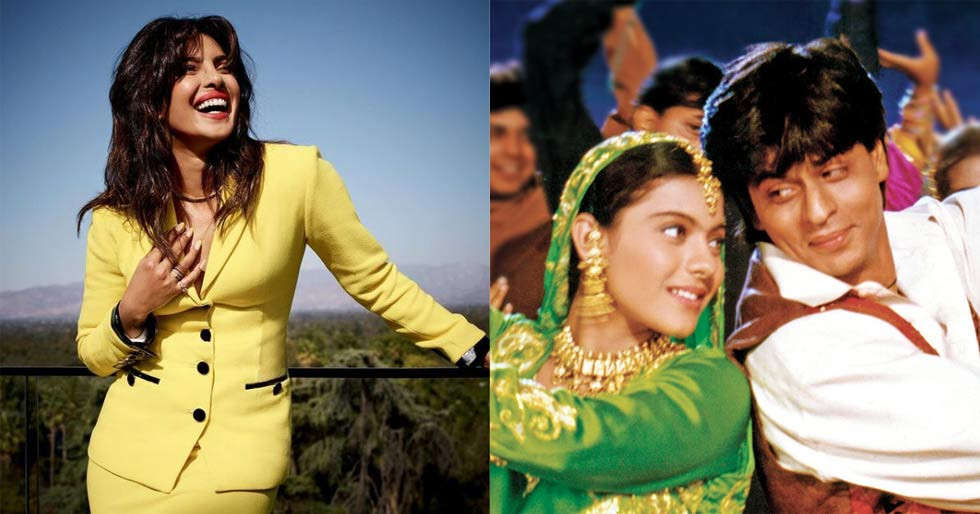 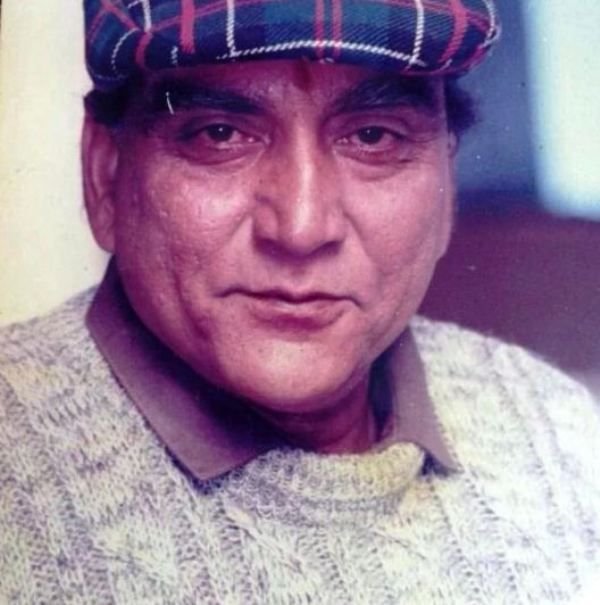