The upcoming episode of ‘Bigg Boss 15’ will see the media targeting Tejasswi Prakash and asking her straightforward questions. She was also targeted on getting emotional every time or doing drama whenever she does something wrong. On the other side, Jay Bhanushali is asked about the overconfidence that reflects in his game, and he tries to defend himself by sharing his approach. Vishal Kotian jumps and makes a sarcastic remark on Jay resulting in a heated argument between them. Meanwhile, the three wild card entries including Rashami Desai, Devoleena Bhattacharjee and Abhijit Bichukale also have to answer the questions asked by the media virtually. 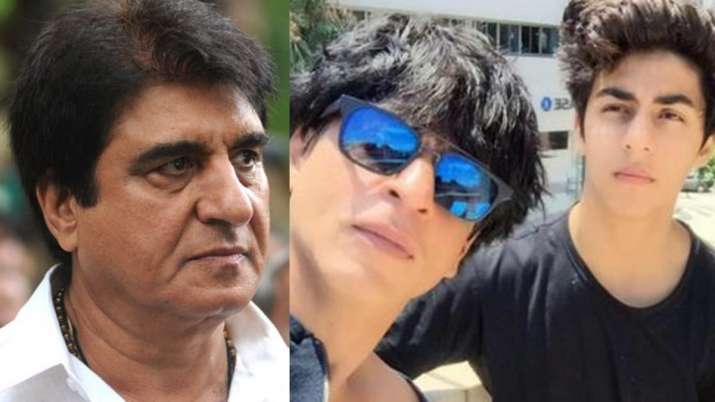 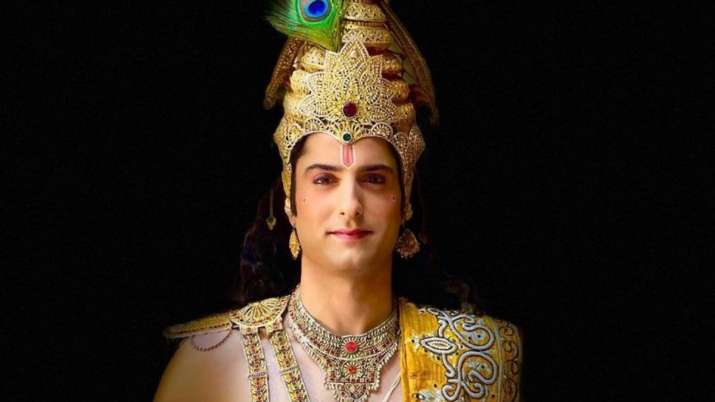