Actress Madhavi Gogate who was known for essaying the role of Anupamaa’s mother passed out at the age of 58. The late actress was reportedly tested positive for COVID-19.

Her co-star Rupali Ganguly in a recent interview expressed her grief and shared, “I may not have shot with Madhaviji every day for Anupamaa, but whatever little time I have spent with her was good. I can’t say that we were constantly calling up each other but we did keep in touch. We also kept checking on each other and I used to call her and ask how was doing. Earlier when I had COVID, she used to check on me via calls. I received a lot of love from her and we used to sit and talk a lot about many things.”

She further adds, “Madhaviji had a vast plethora of work behind her, so she used to tell me a lot about her previous shows. I have no words to explain how I feel because it’s a huge shock for me. I know she was ailing but the news of her demise is very upsetting.”

Rupali regrets not meeting her in her last days, “I got to know that she was in the ICU. I feel guilty that I didn’t meet her. I wish we had met one last time. But in the midst of routine, we just get so lost and don’t realize what our soul actually wants. There were a lot of plans we had made earlier, in fact we used to talk about meeting at her place. I had some good working memories with her and good times spent together. I will miss her.” she concludes.

Actress Roopal Tyagi, who had worked with Madhavi Gogate, in the show Sapne Suhane Ladakpan Ke was also coping up with the news. In an interview with BT, she talked about it and shared, “Since quite some time the cast of Sapne Suhane Ladakpan Ke has been planning to meet up. But we were not able to match the schedules and the reunion never happened. Today when she is not here anymore, I really wish we had met one last time,”.

Roopal adds, “As soon as I got the news of her passing away in the night, I got severe anxiety. I couldn’t sleep; it is difficult for me to deal with news like this.”

May God bless her soul. 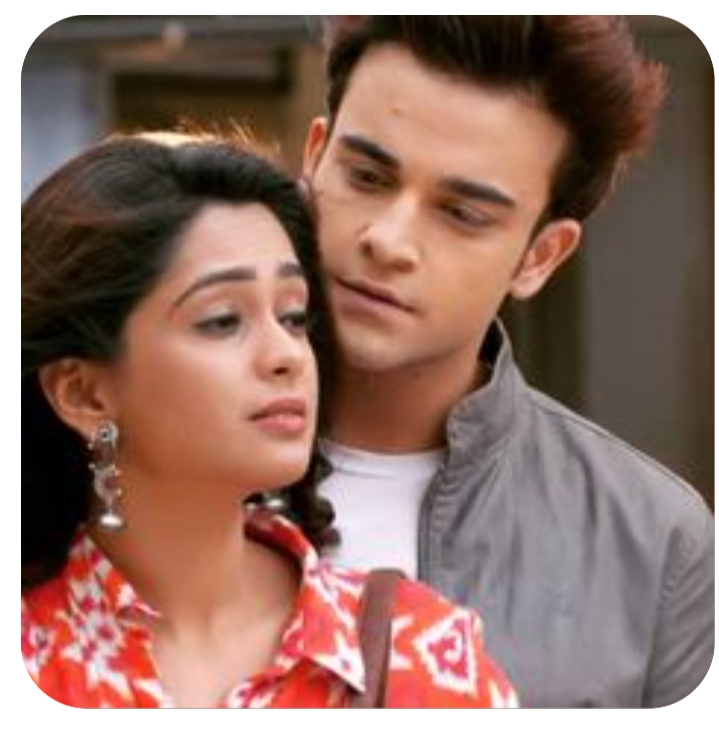