Bollywood actor Shahid Kapoor is all set to create his magic on the big screen with his upcoming film Jersey. On Monday, the actor announced that he will drop the trailer of the film on Monday at 5:30 pm. Shahid had been shooting for the film before Covid hit the country. He continued to shoot after the lockdown was lifted. Now, the film is all set to be watched by the viewers.

Sharing the first poster of Jersey, Shahid Kapoor said, “ITS TIME! We have waited to share this emotion with you for 2 years. This story is special. This team is special. This character is special. And the fact that we get to share it on the big screen with you all is special. I don’t have words to express my gratitude. I hope you all feel what I felt when I played him. Here we go.”

Leading lady Mrunal Thakur also shared the poster on social media and said, “I’m super excited to share the poster of my upcoming film Jersey! This one is extremely close to my heart! Can’t wait for you guys to witnesses the magic #teamjersey has created!”

Jersey is a remake of a Telugu film of the same title directed by Gowtam Tinnanuri. The original film starred actor Nani. The film, which is presented by Allu Arvind and produced by Aman Gill, Dil Raju, S. Naga Vamsi, and also features Pankaj Kapur. It is Shahid Kapoor’s next mega release after his blockbuster outing ‘Kabir Singh’.

Meanwhile, Shahid Kapoor’s upcoming film titled ‘Bull’ has been locked for a 2023 release. The film will hit the big screen on April 7, 2023. The film directed by debutant director Aditya Nimbalkar, is set in the 1980s and is inspired by real-life events. This is the first co-production between T-Series and Guilty By Association.

‘Bull’ is presented by Gulshan Kumar and T-Series, is a Guilty By Association production with story by Parveez Shaikh and Aseem Arrora and directed by Aditya Nimbalkar. 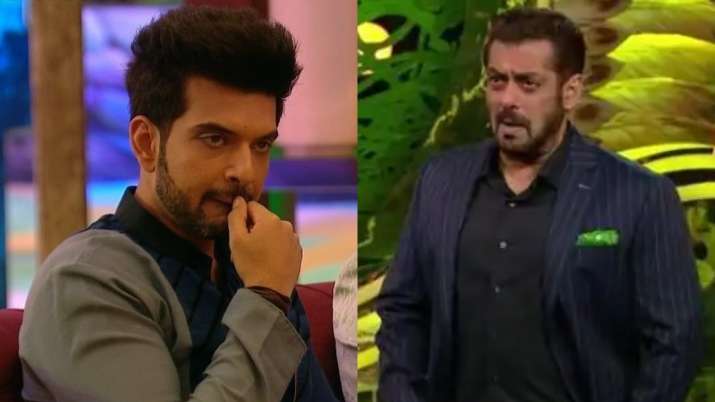 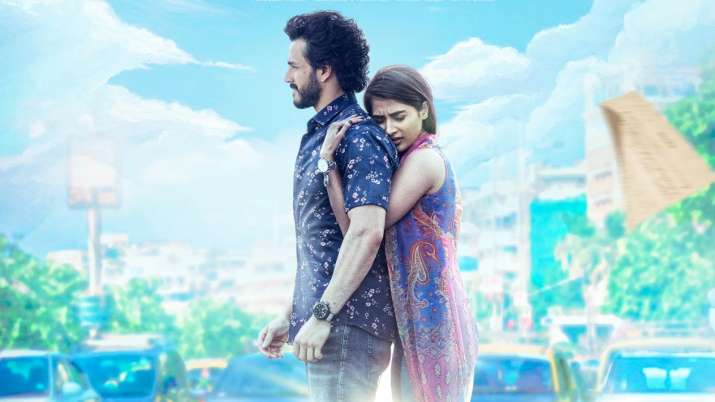