Bollywood actress Kajol is on cloud nine as her husband Ajay Devgn has completed three decades in the Indian film industry. She took to Instagram and penned a heartfelt post for Ajay, saying she respects him a lot. “Completing 30 years, 3 decades and god knows how many countless hours before that in cinema @ajaydevgn. With the same quite study dedication and just letting his work speak for him and what he thinks about the film industry. Respect always. Keep on rocking,” she wrote.

The actress also shared a throwback picture with Ajay alongside the long post. Replying to the post Ajay replied, “Thank you for being my constant.”

He further said, “Kya din the yaar (Those were the days) Ajay Devgn, and just like that it’s been 30 years to Phool Aur Kaante. Time flies, friendship stays!”

Megastar Amitabh Bachchan who has worked with Ajay Devgn in films such as Khakee, Major Saab and Satyagraha also wished the actor.

Ajay made his Bollywood debut with ‘Phool Aur Kaante’ 30 years ago. It starred Ajay opposite Madhoo. Late Amrish Puri was also a part of Kuku Kohli’s directorial. The film is much talked about for an action scene in which Ajay does a split with each leg on two moving bikes. 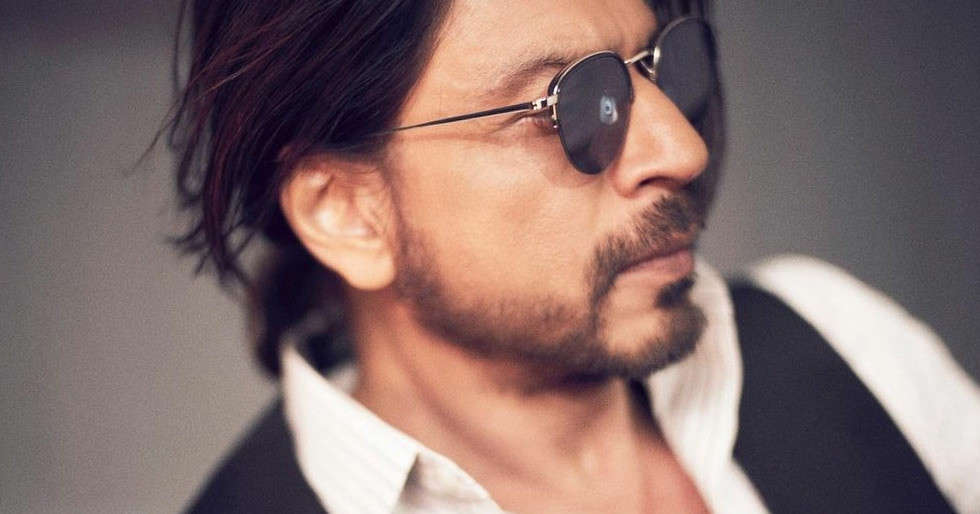 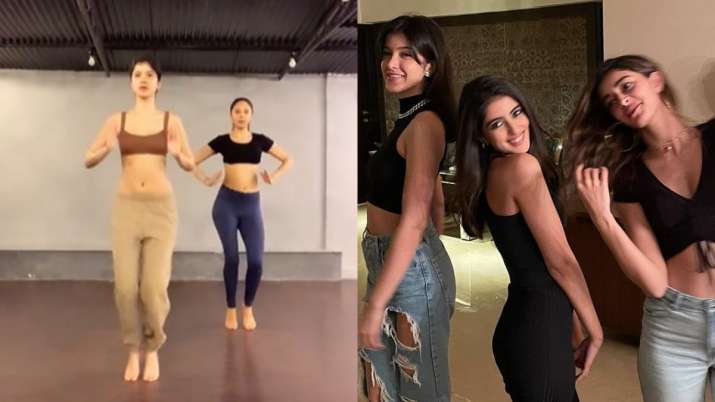 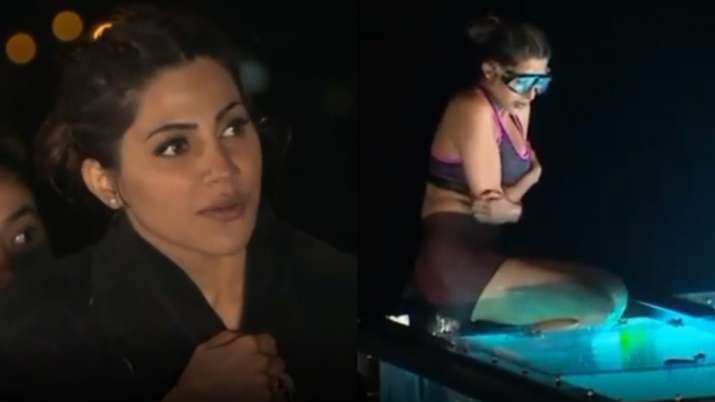