Priyanka Chopra Jonas took everybody by surprise when she dropped her last name ‘Chopra Jonas’ from her Instagram bio. Rumours mounted that the actress is planning to divorce her husband Nick Jonas. However, as the rumours of troubled marriage spread, actress’ mother Dr Madhu Chopra spoke to a media portal and quashed the reports. She labelled the news of ‘Nickyanka divorce as rubbish. Priyanka and Nick married each other in a Christian wedding and then a Hindu ceremony in 2018.

It was only recently that Indian actress Priyanka Chopra Jonas and her American pop-star husband Nick Jonas performed Lakshmi puja at their home in Los Angeles on the occasion of Diwali. Priyanka had also taken to Instagram to share a glimpse of her puja with their fans and followers. The actress chose a lemon-coloured saree, while Nick looked dapper in an Indian ethnic outfit as he wore a kurta-pyjama.

Earlier this year, the American pop star Nick Jonas said he plans to have a big family with his wife, actress Priyanka Chopra. He also described Priyanka as the most important piece of the puzzle in his life. “It’s going to be a beautiful journey, and I hope for many, or whatever that is,” Nick said, while discussing children, in an interaction with eonline.com.

“She is the most important piece of the puzzle, and it’s obviously something we hope happens, and god willing, it comes together. You know, whatever is right. We’re blessed to have each other and have a full heart for the future, I say, and things are out of your control. And the foundation of a couple is strong, and you’re excited about the possibility of that,” he said.

Priyanka was last seen on screen in the OTT film “The White Tiger”. The Ramin Bahrani directorial stars Adarsh Gourav and also features Rajkummar Rao in a pivotal role. She is currently busy with “Citadel”. Helmed by “Avengers” makers Joe and Anthony Russo, “Citadel” is a spy thriller series co-starring Richard Madden slated for OTT release. 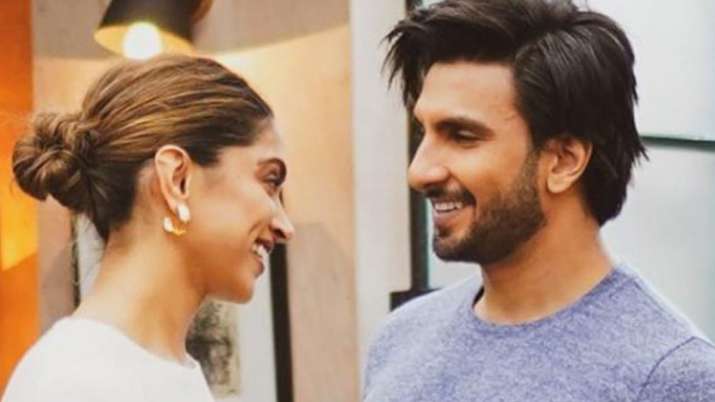 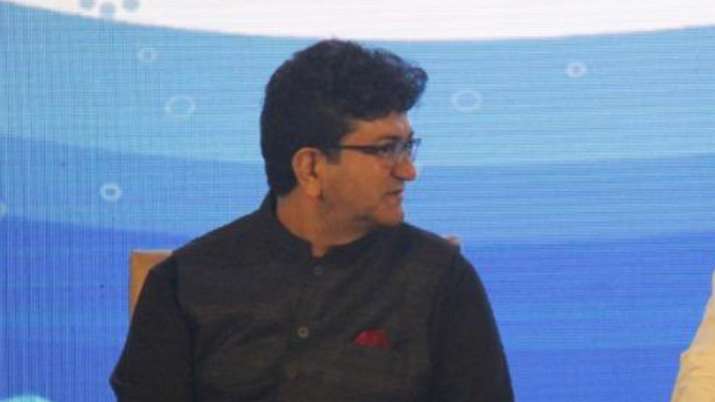 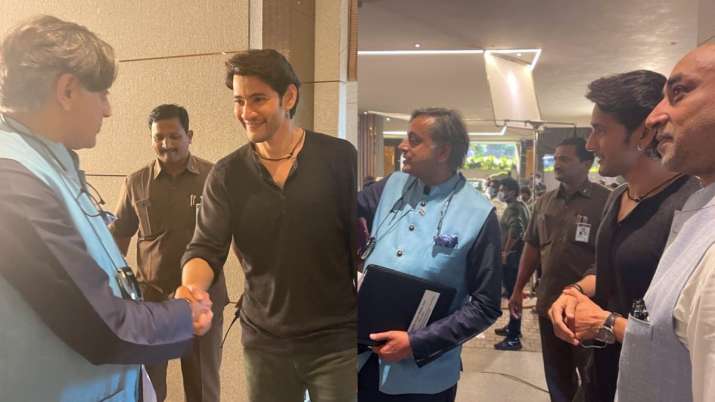