Bollywood’s most loved couple Rajkummar Rao and Patralekhaa finally tied the knot on November 15 in a grand wedding ceremony in Chandigarh. The couple had one of the most fun-filled wedding which was all about celebrating love and togetherness. Recently, Patralekhaa’s sister Parnalekha Paul shared a family picture with the newlyweds, her mother and brother. But the cutest thing that caught everyone’s attention was their two little dogs.

Sharing the beautiful picture, Parnalekha dropped a red heart emoticon as the caption.

In the picture, Rajkummar Rao and Patralekhaa can be seen smiling their hearts out as they pose together with her elder sister, Patralekhaa, her brother Agnish Paul and her mother Papri Paul. Agnish and Rajkummar are holding Patralekhaa’s dogs Dude and Gaga.

Earlier, a picture of Patralekhaa in the red veil holding her pooches also went viral on social media.

Parnalekha had shared a couple of pictures from Patralekhaa and Rajkummar’s wedding. Sharing a joyous picture from the wedding day she wrote, “To love and to the sanctity of marriage. Welcome to the family, Raj! Our love and our gratitude knows no bounds. #mytribe #patraj.” The photo includes the newly-wedded couple along with Parnalekhaa and her mother Papri Paul and brother Agnish Paul.

Post wedding, the couple had a pool and pyjama party. In the photos, the couple can be seen having fun with their friends as they celebrate their union. Filmmaker Farah Khan took to her verified Instagram handle and shared a picture from the party with a quirky caption. “Only wedding where I could wear my nighty n rubber chappals #pyjama party.. #rajpatra #bestwedding @rajkummar_rao @patralekhaa I still have a hangover,” she wrote.

The couple had also treated their fans and followers with a wedding trailer. “Sharing a glimpse of the most beautiful day of our lives with all of you.” Patralekhaa wrote in the caption.

For the unversed, Rajkummar and Patralekhaa, who have shared screen space in the 2014 drama ‘Citylights’, which was also Patralekhaa’s debut movie, had been dating each other for a long time, before finally tying the knot. 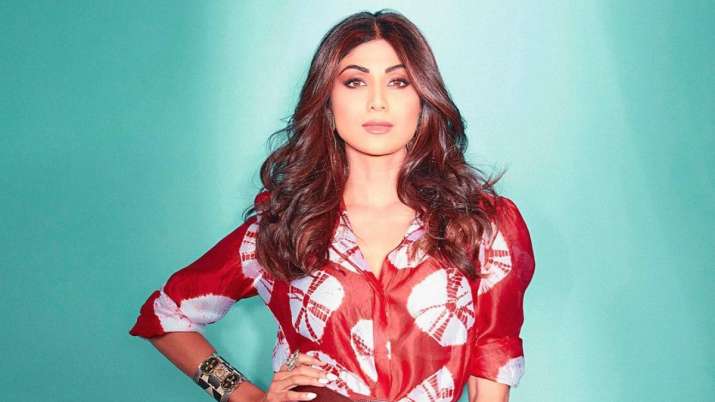 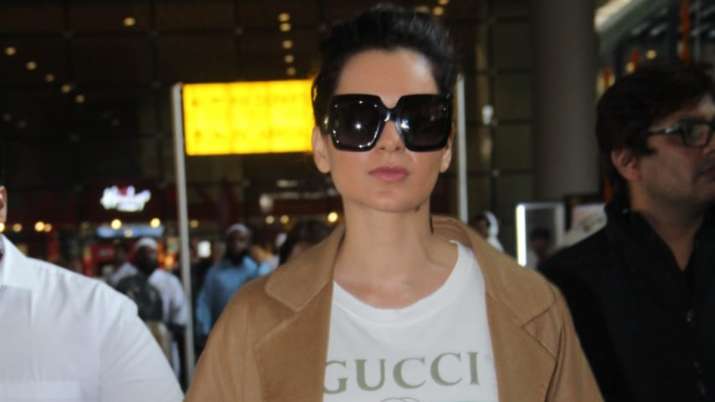 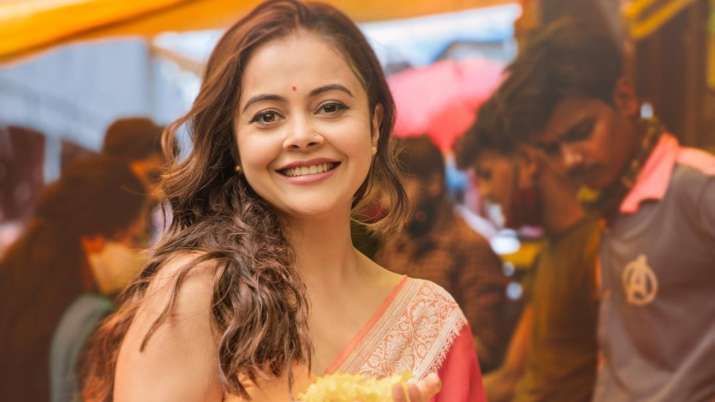 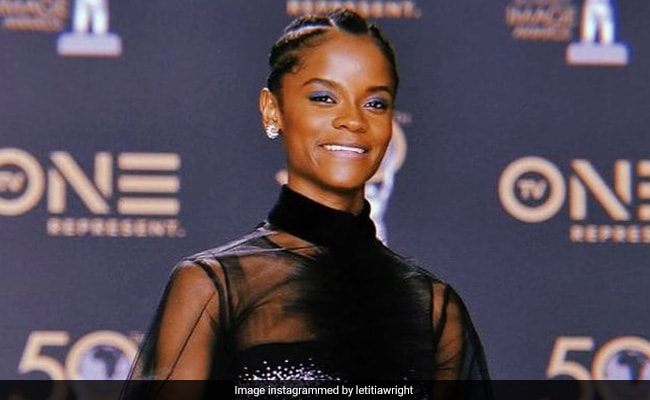