The Bigg Boss 15 house recently witnessed a press conference where members from the media fraternity gave the contestants a reality check by choosing the Bottom 6 contestants out of the lot.

After a lot of discussions, the members of the media fraternity chose Neha Bhasin, Simba Nagpal, Rajiv Adatia, Jay Bhanushali, Umar Riaz, and Vishal Kotian as the bottom six contestants.

The power was bestowed to the media by Bigg Boss himself where they had to choose the Bottom 6 on the basis of Bahumat.

The decision eventually led to the Bigg Boss 15 house having its TOP 5 contestants which were, Karan Kundrra, Shamita Shetty, Tejasswi Prakash, Pratik Sehajpal, and Nishant Bhat.

As per the reports, Umar looked evidently disappointed with the decision. Media persons also informed the contestants that the VIP status has been dissolved by Bigg Boss and now there are no VIP members.

Now it will be interesting to witness the fate of the Bottom 6 contestants if they are eliminated from the house or will they be given another opportunity to stay in the game. 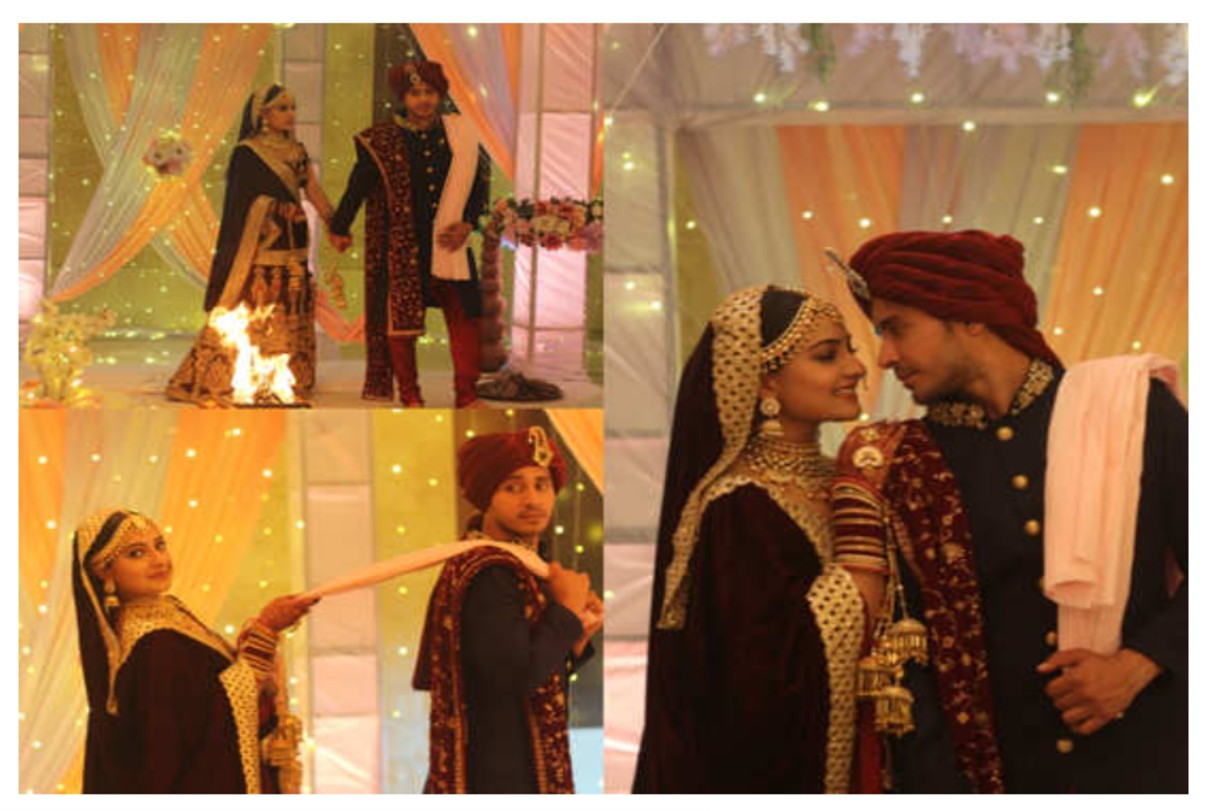