Truecaller announced on Monday that the service has hit the 300-million monthly active users (MAUs) mark, in a new milestone for the caller identification app. The Swedish company has revealed that Truecaller has grown by 50 million monthly active users over the last year and that India continues to remain its largest market, with over 73 percent of its total users. Back in January, Truecaller had revealed that half of all Indian smartphones had Truecaller installed.

The popular spam detection service, which is one of the most widely used caller identification and spam detection services in the world, revealed that it had touched the 300-million MAUs milestone on Monday. Truecaller is available on both Android and iOS, and it has over 500 million downloads on Google Play. However, the MAU statistic provides a better picture of how many users are using the service on a regular basis.

The company revealed that it had acquired 50 million new users since October 2020, and that India continued to be its biggest market. With over 220 million of the total 300 million users, 73.33 percent of Truecaller users are from India, according to the company. The company had previously revealed as part of its third-quarter earnings report that its revenues had increased by 129 percent to SEK 312.8 million (roughly Rs. 259.2 crore). Revenue growth was 111 percent in India, 219 percent in West Asia and Africa, and 139 percent in the rest of the world, according to the company. 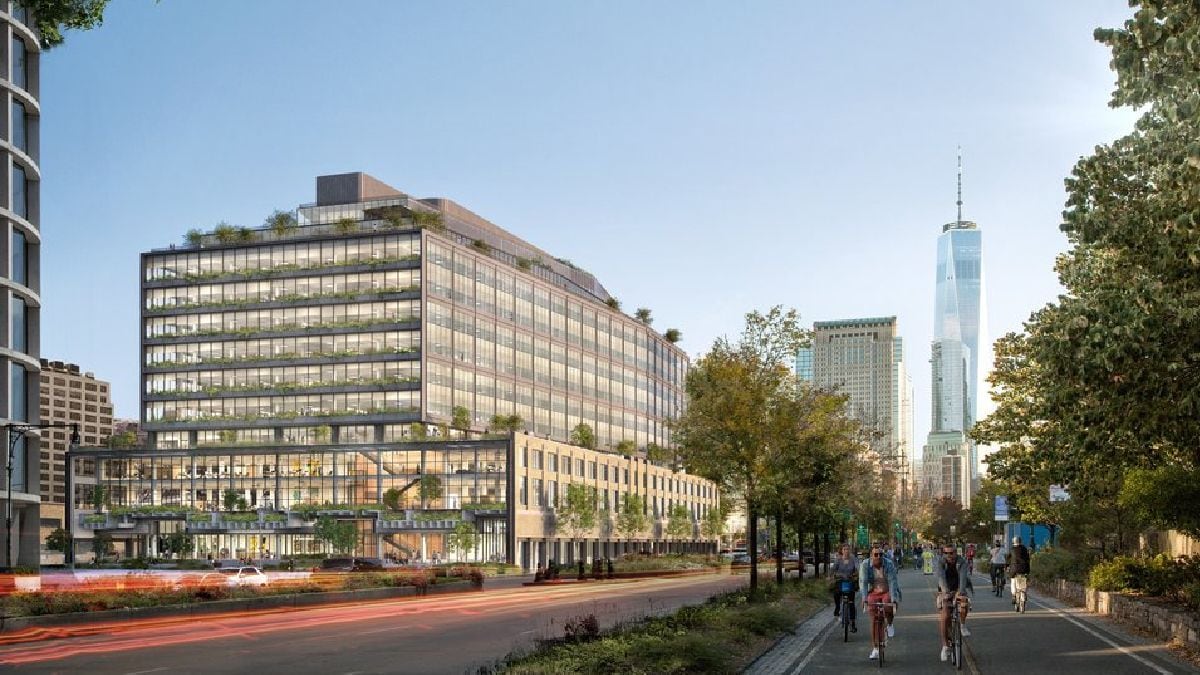