Home
Bollywood
Jersey Trailer out: Shahid Kapoor ups the ante as he brings cricket to the big screen | Watch video

With Jersey, Shahid Kapoor will be returning to the silver screen after a gap of over two years. Known to shatter glass ceilings with his roles, Shahid Kapoor’s smashing success Kabir Singh made a lot of noise on the screen and now amidst much euphoria about the superstar coming back to the theatres, the makers of Jersey unveiled the trailer of the film.

Gripping the nation with excitement, Jersey sees the Bollywood star in a never-before-seen avatar. Set against the backdrop of India’s favourite sport, cricket, Jersey highlights the story of an underdog and celebrates the human spirit. Upping the ante on the furore, the trailer of the movie gives moments that are worth watching on the big screen.

The official synopsis of the film reads: “An ex-cricketer struggling to make ends meet, wants to fulfill his child’s wish of getting a Jersey but in the process comes face to face with his heroic past and is forced to decide if he will rise to the occasion and become a symbol of hope or continue to live a life as a loser? A heartwarming story starring Shahid Kapoor, Mrunal Thakur and Pankaj Kapoor that will make you embrace your dreams, hopes and family!!”

With Shahid headlining the film along with Mrunal Thakur and Pankaj Kapur, the movie has been directed by the National Award-winning filmmaker Gowtam Tinnanuri, who has also directed the original Telugu Jersey and has music directors of Kabir Singh, Sachet and Parampara composing tunes for Shahid once again. Jersey has been mounted on a lavish scale by its presenter Allu Aravind and producers Aman Gill, Dil Raju and S Naga Vamsi.

The film releases on 31st December. 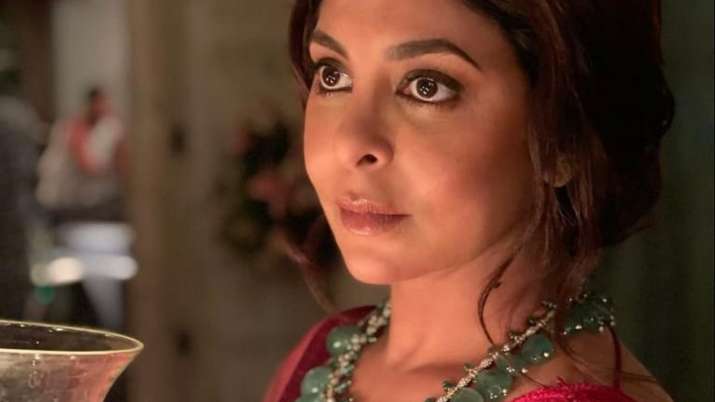 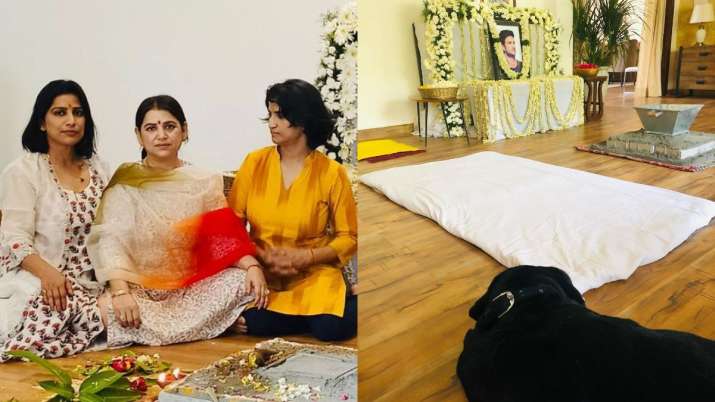 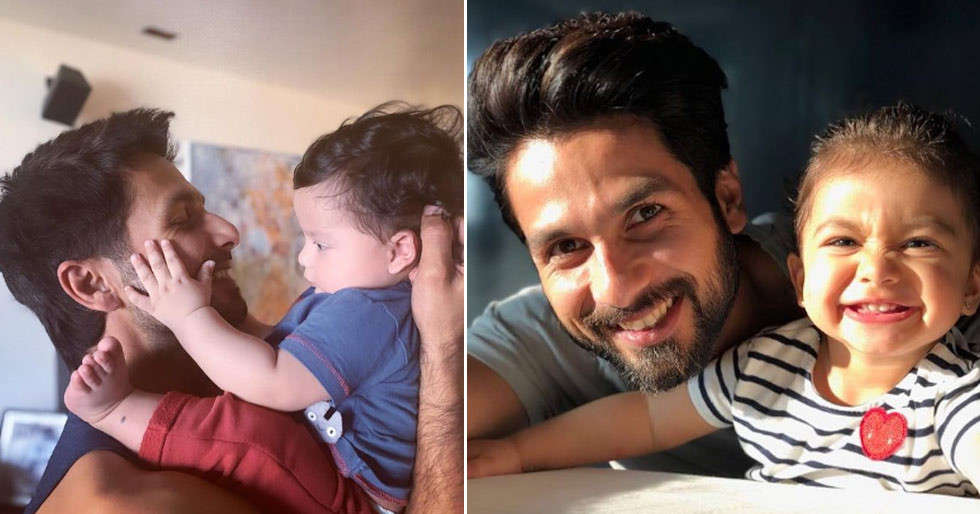