Home
Bollywood
Samantha: ‘Raji’ in ‘The Family Man 2’ allowed me to explore a new dimension

Pointing out that ‘Raji’, her character in the web series ‘The Family Man 2’, was the most vulnerable and a challenging role for her, popular south Indian actress Samantha Ruth Prabhu said that she sought a lot of handholding and training to play the role.

Participating in an In-conversation session on ‘Creating Cult Icons: India’s own James Bond with The Family Man’, held on the sidelines of the 52nd International Film Festival of India in Goa on Monday, Samantha said, “Raji was so new, unique and exciting. It allowed me to explore a new dimension and the actor in me couldn’t refuse this challenge.”

Responding to a query on OTT, Samantha said that OTT was a platform that demanded a strong story and empathy of character.

“It’s very difficult to engage the audience of a web series as we have to overcome many hurdles. The control is always at the hands of the audience,” she said.

Others who participated in the session included the directors of ‘The Family Man’ Raj Nidimoru and Krishna D.K. and Amazon Prime India Originals head Aparna Purohit. 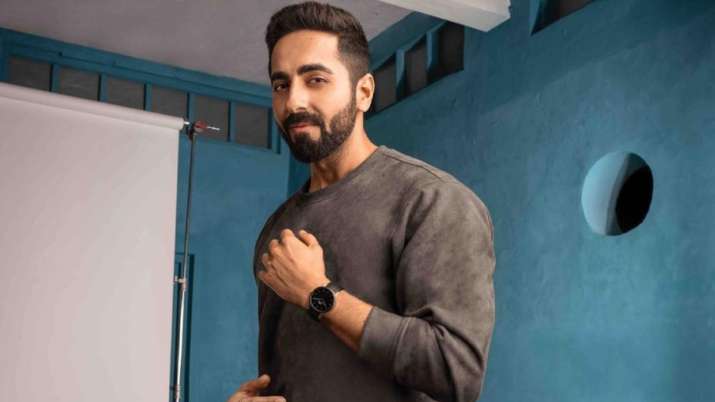 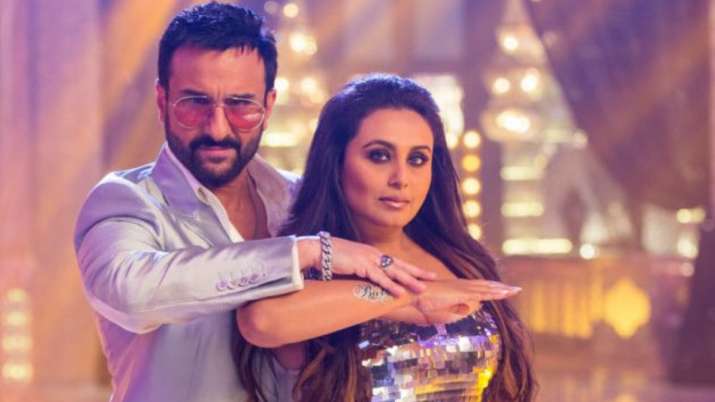