Bigg Boss 15 house is all set to witness a shocking eviction. The members of the media were recently given a chance by Bigg Boss to choose the bottom six contestants of the show. As per the list Umar Riaz, Jay Bhanushali, Vishal Kotian, Neha Bhasin, Simba Nagpal, and Rajiv Adatia were in the Bottom 6. The Top five contestants were Karan Kundrra, Pratik Sehajpal, Shamita Shetty, Nishant Bhat, and Tejasswi Prakash.

As seen in the latest promo, a mega setup was installed in the garden area where an eviction was going on. In the video it seemed like Neha Bhasin’s journey in the show was now in the hands of her friend Shamita Shetty. The task was emotionally challenging and the housemates were seen discussing their strategies.

Tejasswi told Karan that she doesn’t have any interest in saving Neha Bhasin, while Shamita looked stressed as her friends Neha, Rajiv and Vishal were in the danger zone. Neha Bhasin, Rajiv, Vishal, and Simba can be seen getting emotional in the promo.

In another promo, wildcard entries Rashami Desai and Abhijeet Bhichukale were seen getting into a heated argument when the latter was compared to Rakhi Sawant and Hindustani Bhau. Rashami lashed out at Abhijeet and praised Rakhi Sawant for her achievements and said ‘Puri duniya jaanti hai Rakhi Sawant ko aur wahan tak pahuchne ke liye bahut time lagta hai’. 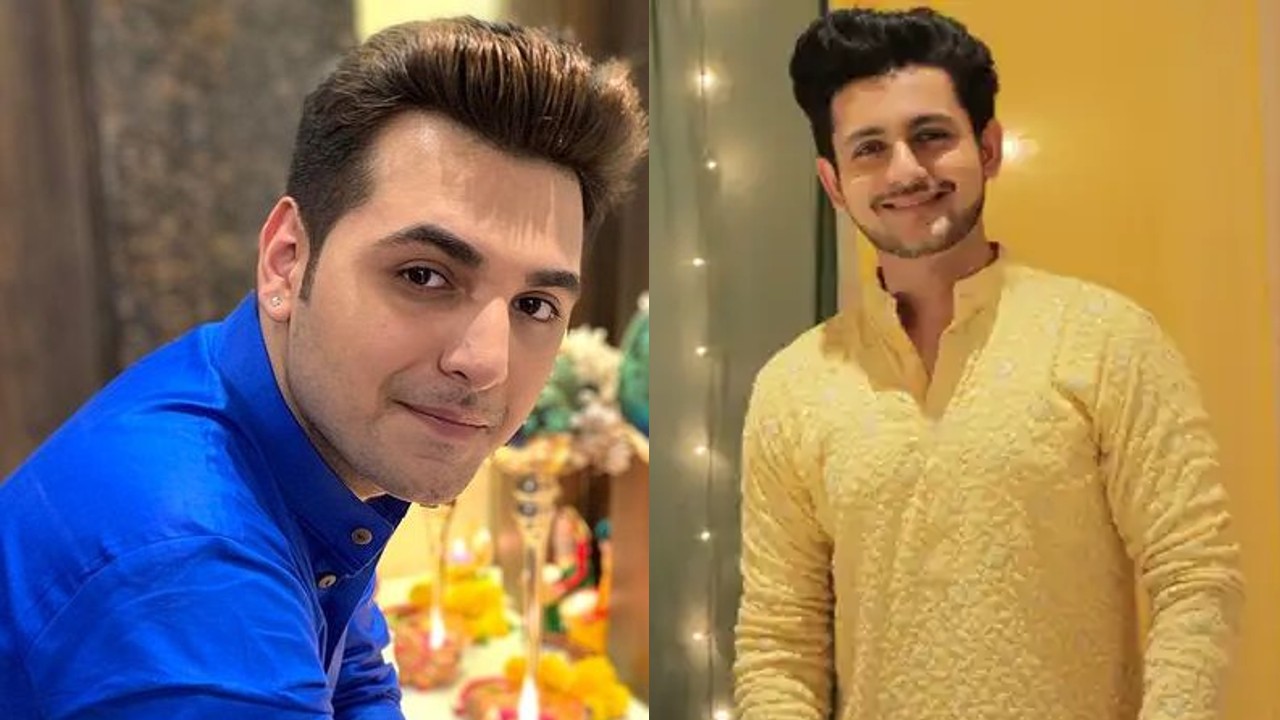