Home
Bollywood
Women in uniform will identify with my character in ‘Aranyak’: Raveena Tandon on OTT debut

Actress Raveena Tandon said through her character in the upcoming Netflix show “Aranyak”, the series examines the hardships women police officers face as they juggle their personal and professional lives. Tandon, a popular film star of the ’90s and early 2000s, is set to make her digital debut with the crime thriller which is scheduled to be released on the streamer on December 10. The actor, who in the series plays a cop named Kasturi Dogra investigating a case, said she was attracted to the project because her character was a “fiercely independent” talented officer waiting for an opportunity to excel in her life.

“She’s surrounded by her male counterparts, wants to achieve something in her career and the way we women juggle our career, lives, emotional support that we get or don’t get from home…

“Our priorities are our children, in-laws, family, that’s what completely attracted me to her character. A lot of women can identify with that, especially our women in uniform,” Tandon told reporters.

The actor was speaking at a special event to launch the trailer of the show in Lonavala, a hill station town near Mumbai.

“Aranyak” also stars Parambrata Chatterjee. Tandon, 47, said she was blessed to get the right kind of emotional support, which many women don’t. The series, the actor said, will showcase the difficulties faced by a female officer in the backdrop of a mystery.

“It’s so important to get that emotional support, that backing because the job that they do isn’t only physically taxing but mentality taxing. There’s so much pressure on them to try and excel. It’s something that I might not identify, because I might be one of those lucky ones, who has had constant emotional support from my family — parents, husband, children, to go out there and do my best.”

There are many women who “aren’t lucky enough” to get that kind of emotional support.

“That’s what makes the character so beautifully strong against all odds,” she added.

A project has to be good in order to work with the viewers and that has always been the “rule” irrespective of the platform, Tandon, known to star in films like “Mohra”, “Dilwale”, “Andaz Apna Apna”, “Shool”, “Daman” and “Satta”, said.

“‘A mediocre project won’t work’ has been the rule since ages. It’s not something that’s new to behold. Content has always been the king and that’s been proven time and again. It’s not the star, star face or star value, it’s the characters, the content that makes any show powerful to watch,” the National Award winner added. 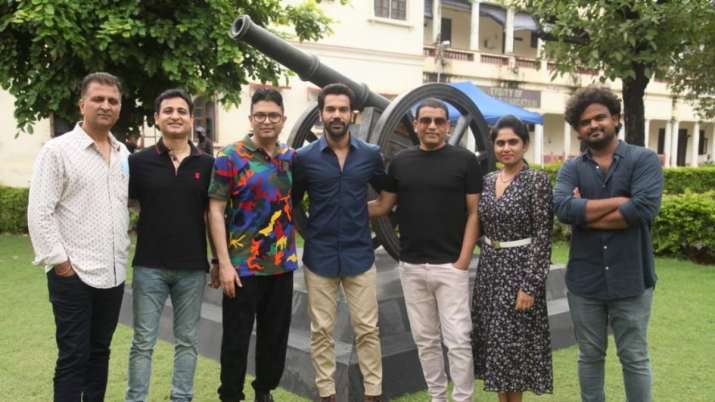 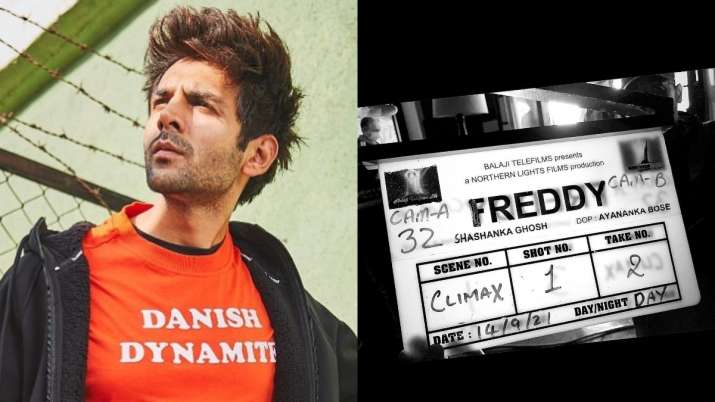 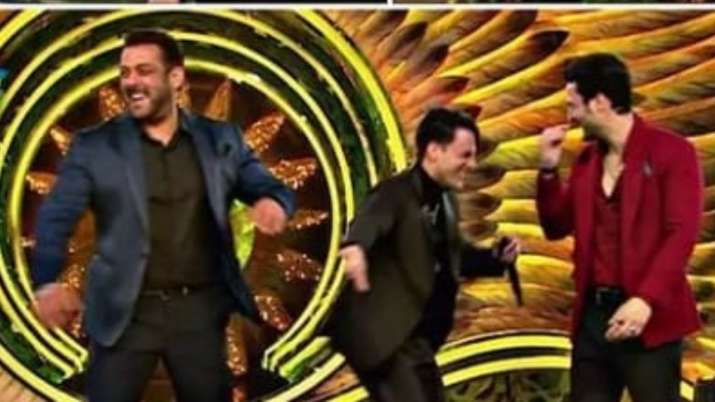