The makers of Atrangi Re have finally released the much awaited trailer of the film starring Sara Ali Khan, Akshay Kumar and Dhanush. One thing that has struck a chord with everyone’s heart is the terrific look and performance of the lead actors. Ever since the trailer released, Twitter and Instagram have been abuzz with rave reviews for the trailer. Actors like Bhumi Pednekar, Janhvi Kapoor Varun Dhawan and Vicky Kaushal among others took to their verified social media accounts to heap praises on the actors and director Anand L Rai. 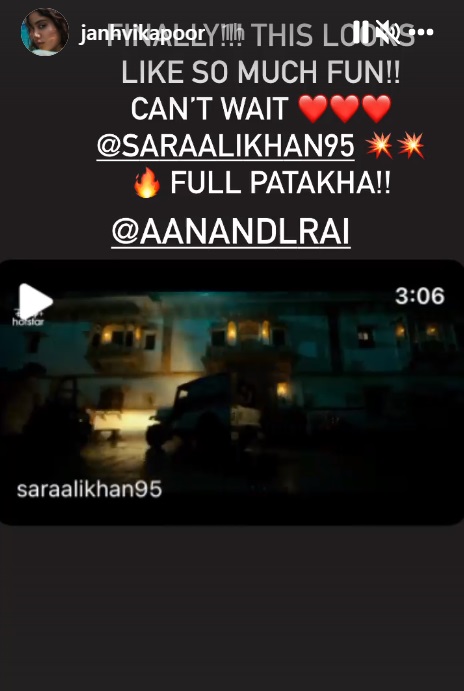 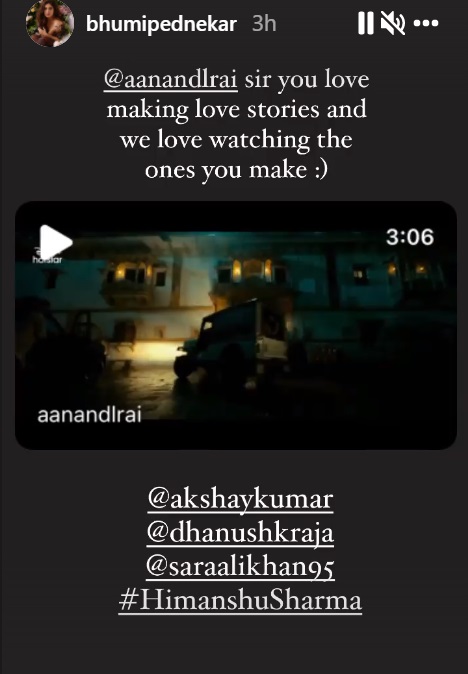 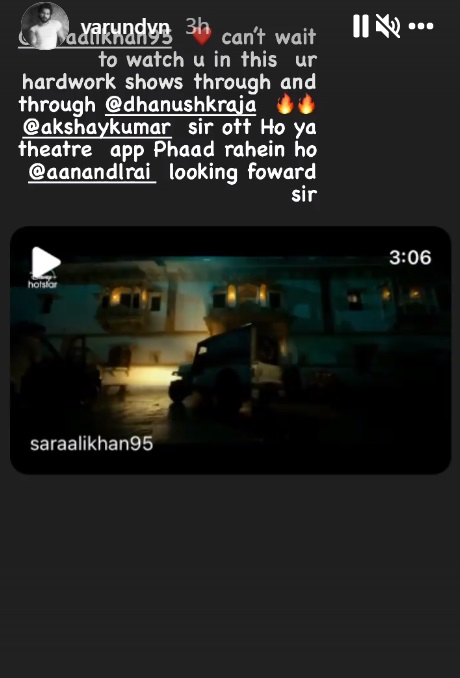 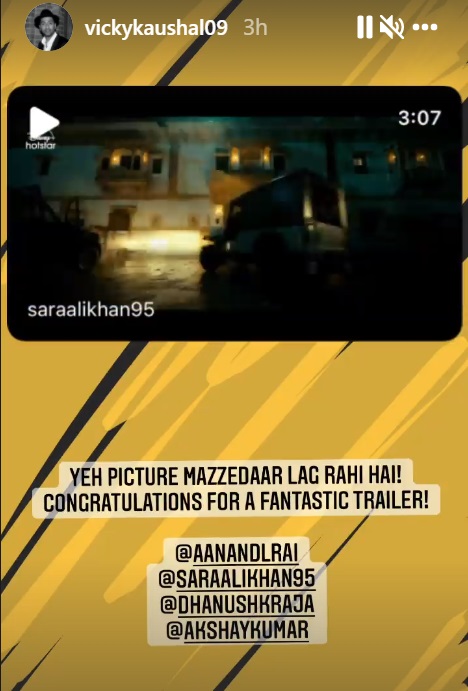 Additionally, fans have tagged Sara as the “Heart and soul” of the trailer, lauding her electrifying screen presence and expressions. The actress’ dialogue delivery and dance moves have been garnering praises from all over. They are also absolutely loving her saree look. Check out some tweets:

All in all, netizens have given a big thumbs up to the trailer, making the wait for the film even harder. The film is produced by T-Series, Colour Yellow Productions, and Cape of Good Films.

Talking on the occasion, producer Bhushan Kumar said, “The world of ‘Atrangi Re’ is ‘Atrangi’ indeed! The film promises to bring magic to your screens and make you believe in the power of love. The motion posters have received a phenomenal response yesterday and we are excited to show you the ‘Atrangi Re’ trailer!”

Adding to that, Aanand said, “I strongly believe that you don’t find love, it finds you. The only thing you should learn is to be a little patient. ‘Atrangi Re’ is all about love, patience and madness.” 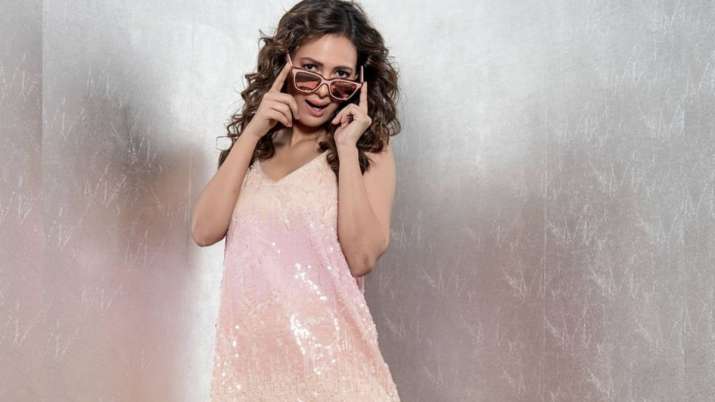 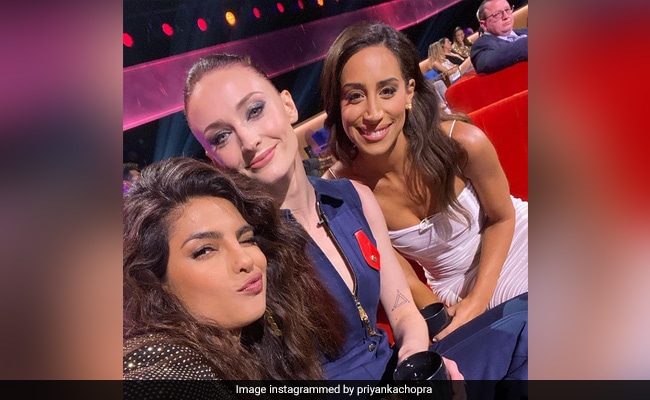