Zee TV’ popular show Kundali Bhagya has been an absolute audience favorite and has kept the fans hooked with its captivating track and performances. The pivotal characters of the show have become household names. One such character is Rishab Luthra essayed by Manit Joura.

According to the latest report, actor Manit Joura has decided to quit the show. Manit has been a part of the show for the last four years. In a recent interview, Manit confirmed the news and shared that it was an impromptu decision. He added that his character in the show has gone to London to return to India after a few days. It was then that he felt like it was the time to make a graceful exit.

We wish Manit all the best in his future endeavors. 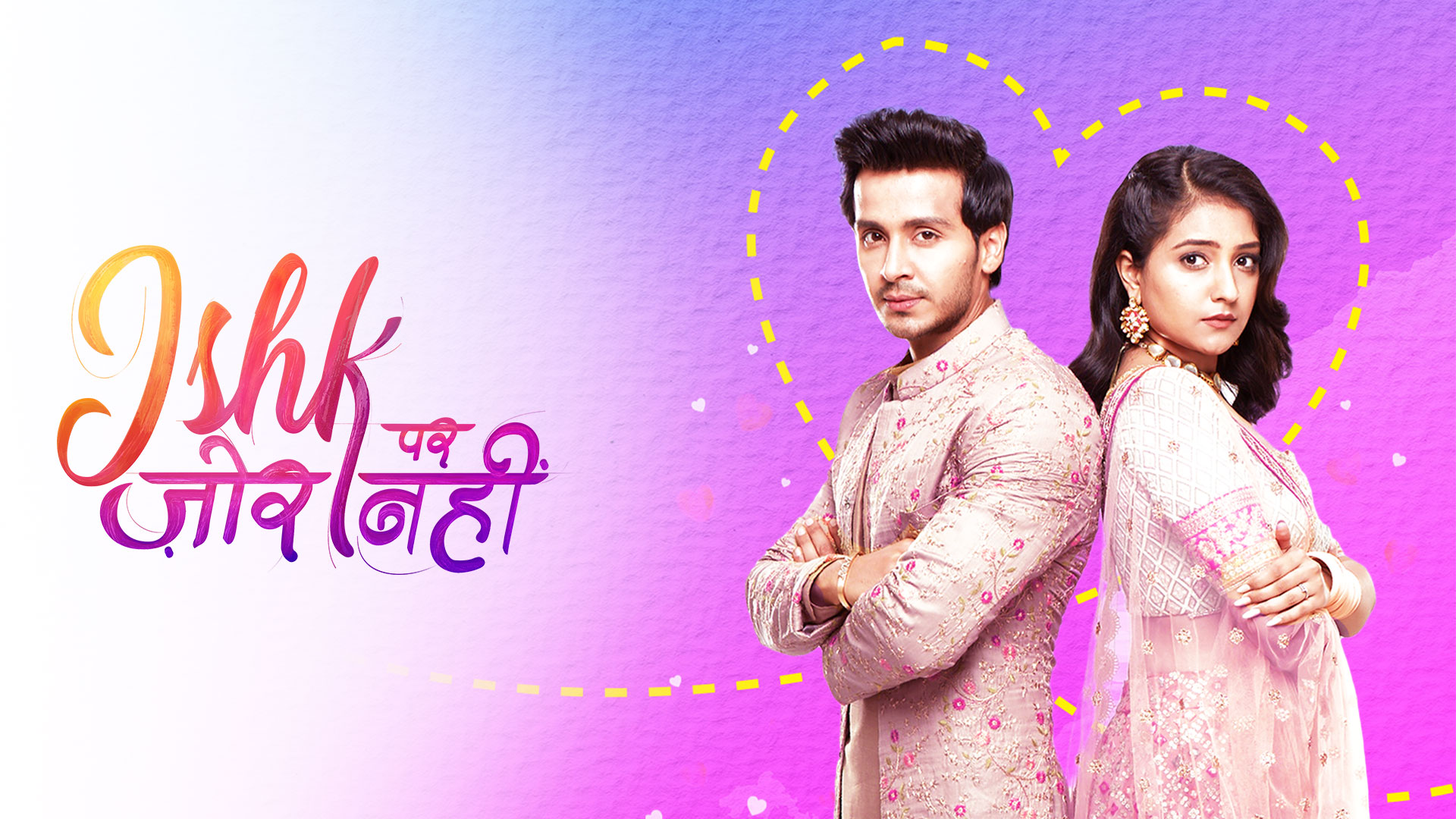