S.S. Rajamouli’s upcoming directorial venture ‘RRR’ is to feature Telugu’s top heroes Ram Charan and Jr NTR together on screen and the makers are set to release its ‘soul anthem’, a song titled ‘Janani’. This is the first time that the two Telugu stars have come together to work for a movie. Rajamouli’s direction is another aspect that has drawn the craze for ‘RRR’. The makers of ‘RRR’, who took the internet by storm with ‘Naatu Naatu’, are all set for the emotional musical, termed as ‘soul anthem’, the song is titled ‘Janani’ in Telugu. The makers claim that they have contemplated the song to bring sentimentality and patriotism into the grid.

Sharing the poster, Director Rajamouli tweeted, “Peddanna’s soulful composition for #Janani is the window to #RRRMovie’s powerful and heartfelt emotions. #RRRSoulAnthem will be out on 26th..:) Gear up for an emotionally captivating experience…”.

The poster which was unveiled, features the captivating still of Ram Charan and NTR from the movie with Ajay Devgn’s powerful eyes. The song is slated for release on November 26, and the makers will release the song in all the languages the movie is being made in. Rajamouli refers to his cousin M.M. Keeravani, who is the music composer for ‘RRR’, as he mentions ‘peddanna’.

A few days back, the makers unveiled the ‘Mass Anthem’ aka ‘Naacho Naacho’ song. It showed the two actors grooving to the upbeat  song.

‘RRR’ has been scheduled for release on January 7. Apart from the thre actors, the film also stars Alia Bhatt in crucial role. 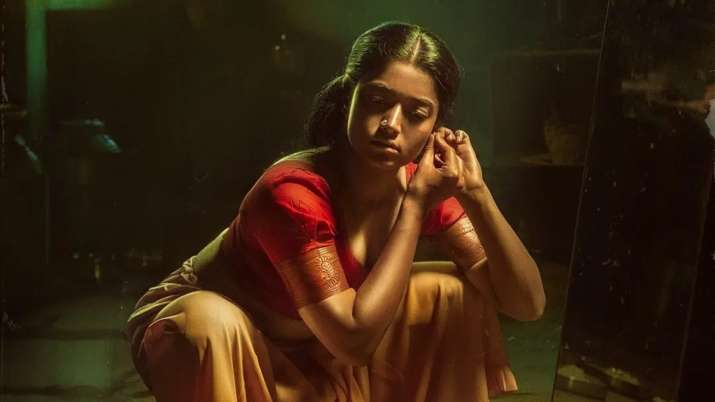 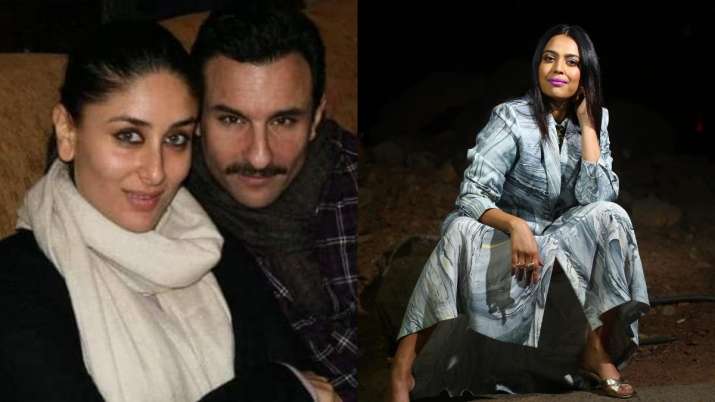 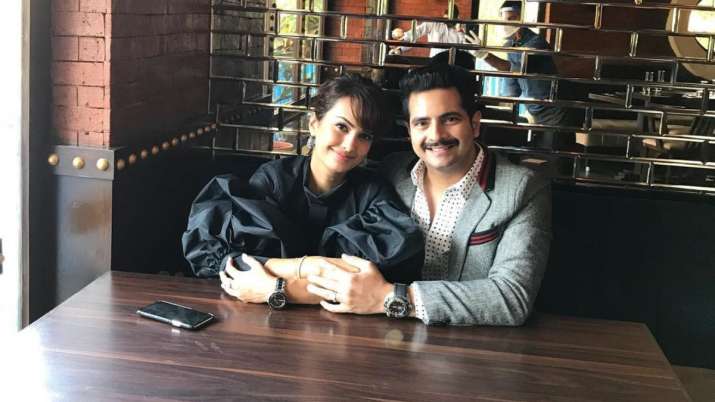 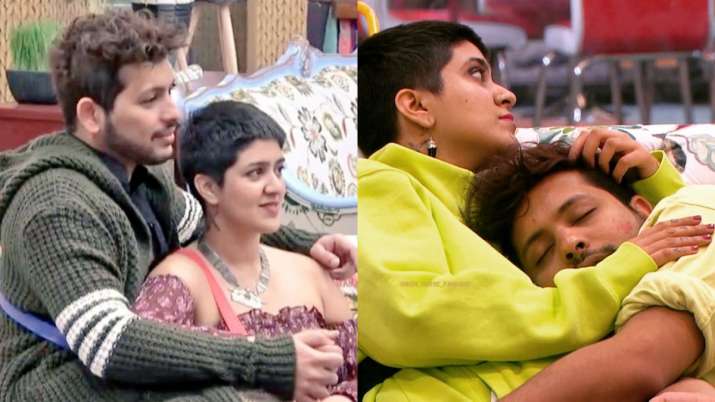