Confirmed over-sharer Will Smith‘s memoir is the gift that keeps giving, it appears. Not a week goes by without him hogging international headlines because of some or the other disclosure he’s made either in his autobiography, titled Will, or while promoting it. The Men In Black star is trending this week for revealing that he had “rampant sex” after a bad breakup aged 16 and that it made him ill. It appears that 16-year-old Will’s heart was broken by his then-girlfriend Melanie who cheated on him. The Independent reports that Will Smith records his reaction in his memoir as: “Over the next few months, I went full ghetto hyena. I had sex with so many women, and it was so constitutionally disagreeable to the core of my being, that I developed a psychosomatic reaction to having an orgasm.”

Luckily for Will Smith, this teen aversion had disappeared by the time he married Jada Pinkett in 1997. Oprah Winfrey read out this excerpt from his memoir while he was on her show The Oprah Conversation, reports People: “We drank every day, and had sex multiple times every day, for four straight months. I started to wonder if this was a competition. Either way, as far as I was concerned, there were only two possibilities: (1) I was going to satisfy this woman sexually, or (2) I was going to die trying.”

Will Smith also reveals in his memoir that his mother walked in on an intimate moment between his and Melanie. She came into the kitchen and “flipped the light switch as she had done tens of thousands of times before. But this time, her eyes landed upon her eldest son and his girlfriend deep in throes of reckless lovemaking,” Will’s memoir reads, People reports.

Will Smith isn’t the only one in the family to have few or no boundaries about privacy. What happens in his and Jada Pinkett’s bedroom doesn’t always stay in the bedroom because Jada routinely discusses the couple’s sex life and unsavoury details like infidelity on her show Red Table Talk.

From the outside, the Will-Jada binary seems like a trainwreck but they’ve made it work for 24 years. In an interview to GQ, Will said, “Jada never believed in conventional marriage…. Jada had family members that had an unconventional relationship. So she grew up in a way that was very different than how I grew up. There were significant endless discussions about, what is relational perfection? What is the perfect way to interact as a couple? And for the large part of our relationship, monogamy was what we chose, not thinking of monogamy as the only relational perfection”. We have given each other trust and freedom, with the belief that everybody has to find their own way. And marriage for us can’t be a prison. And I don’t suggest our road for anybody. I don’t suggest this road for anybody. But the experiences that the freedoms that we’ve given one another and the unconditional support, to me, is the highest definition of love.”

In his memoir, Will Smith has also discussed complicated father-son dynamics – the moment he thought about killing his violent, abusive father to “avenge” his mother, and the time Will and Jada’s son Jaden considered becoming emancipated from his parents.

Will Smith started out as the star of 90s sitcom The Fresh Prince Of Bel-Air and known for his work in films like Independence Day, I Am Legend and the Bad Boys films apart from the Men In Black series. He currently stars in King Richard, based on Venus and Serena Williams’father. 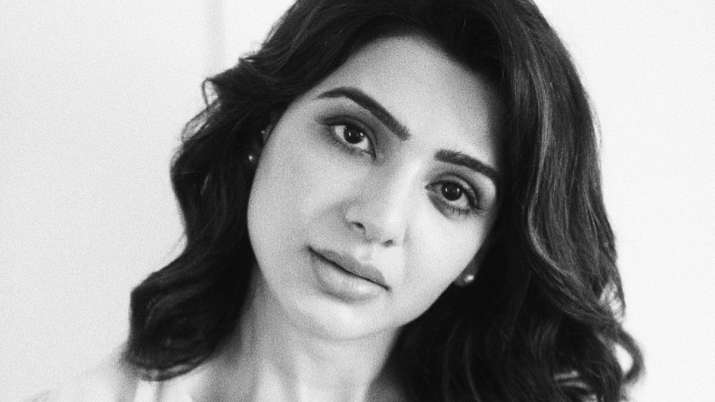 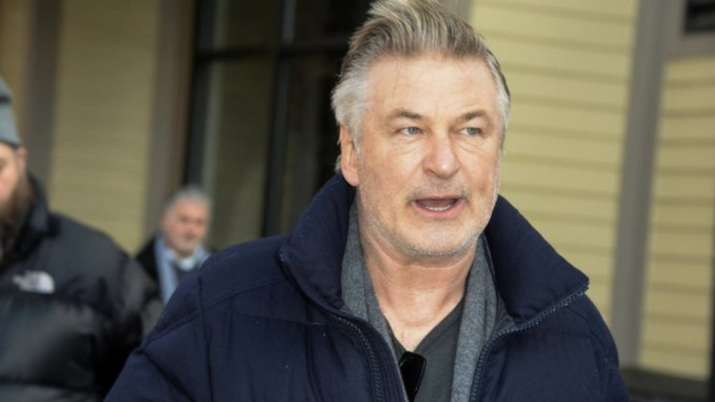 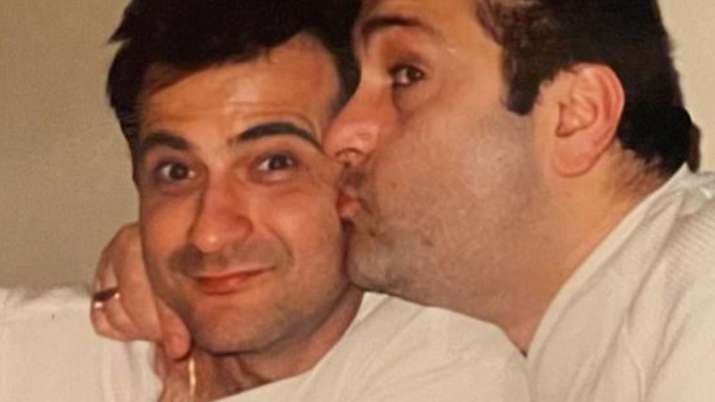