Actor and philanthropist Sonu Sood has responded to a Twitter SOS about choreographer K Sivasankar who is critically ill with COVID-19; his family is struggling to pay the medical bills for the 72-year-old’s treatment. An appeal for help was tweeted by Vamsi Kaka, a PR consultant for the south film industry, who wrote: “Noted choreographer Shivashankar Master affected with COVID-19 and now in critical condition. Due to expensive treatment the family is unable to pay the bills. Please help.” He included the contact details for K Sivasankar’s son Ajay Krishna. A response came from Sonu Sood a few hours later: “I am already in touch with the family. Will try my best to save his life.”

Iam already in touch with the family,
Will try my best to save his life https://t.co/ZRdx7roPOl

K Sivasankar is noted for his work in the south film industry. His choreographing credits include films like Magadheera, for which he won the National Award for Best Choreography, Vishwa Thulasi, Thiruda Thirudi and the first Baahubali film. Sivasankar Master has also appeared in several films as an actor including Varalaru which he both acted in and choreographed.

Sonu Sood, who has acting credits in Telugu and Tamil films as well as Bollywood projects, has been at the forefront of rescue and relief effort through the COVID-19 crisis, earning massive praise and adulation. This year, he was the target of raids by the Income Tax department which alleges that Mr Sood evaded taxes worth over Rs 20 crore.

Sonu Sood shared a statement after the raids saying that “every rupee” in his charitable foundation is “awaiting its turn to save a precious life.”

Sonu Sood, 48, is known for his performances in films like Dabangg, Arundhati, Jodhaa Akbar, Dookudu and Happy New Year. He will be seen opposite Akshay Kumar and debutante Manushi Chhillar in Prithviraj next year. 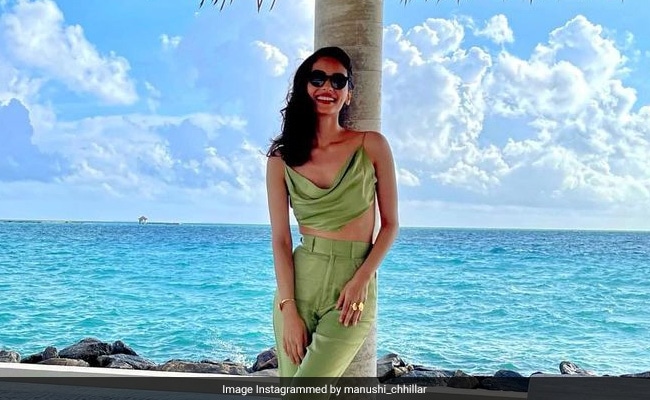 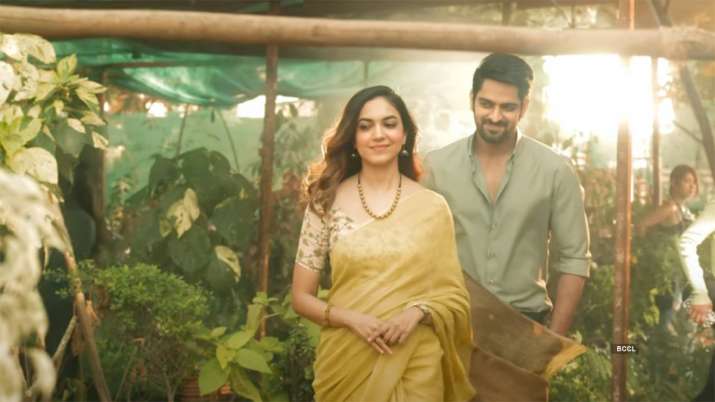