I was little engaged with my baby because she is new born. That’s why I didn’t came here and  give updates of FF. Okay so let’s continue with next part.

BEFORE TWO YEARS – AT A SHOOTING SPOT

Director : Who the hell are you to advice me ? There will not be any change in the script.

Archana : Sir please. I can’t do these type of scenes. It was not in the script which was given earlier. I am not able to wear any thing which may cause vulgarity.

Director : Then why you are here ? Go and work at any NGO raising your voice for the liberty of woman

Archana : Sir You are insulting me .

Director ; Listen , producer has put pressure on me to do liberal changes at script. No one is watching movie for the story. Every one needs these kind of steamy , hot things. Nothing has changed the industry.

Archana ; Sir I can’t do this. It’s the question of self respect . I am a woman , not an object to showcase .Please

Director : Who the hell can convince that bad man Yusuf. He is the producer and you know him very well. He is a womaniser .

Archana ; Sir whatever it is I won’t do this.

Director : Sir , I was explaining that

Archana ; No need to say anything. Mr. Yusuf Khan I am quitting this project.

Archana : You heard it right. I won’t be able to add any masalas to your so called story lines. I am not going to do vulgarity.

Yusuf : Is it ? Then return the money now

Yusuf :  Your step brother Vinod has sold you Miss Archana

Archana ; What do you mean ?

Director : He has signed a bond and we paid him 50 lakhs . According to that bond you have to commit all the upcoming projects within 3 months of Producer Yusuf’s and he whole film is under his control.

Yusuf : No choice is left for you. Archana Come on get ready for the shot. Tell the designer to bring the bathing costume right now.

Archana ; Sir no. No

Yusuf : You are scaring too much. I will help you babe in this task.

[He moved close towards her and placed his fingers on the button down kurthi. Before he could put off the button a boomerang from long distance swinged and it got hit at his hand. ] Aah!!

“Haan mein, You will never change this attitude ? Won’t you ? ”

Yusuf : I will call the police

” Why not ? They also will get to know your real colours . Bhabhiji is at her maternal home. Do I need to call her ?”

Yusuf stares him in anger and walks away.

Director ; Maanav why you messed with him ? You know naa this can affect your career.

Maanav ; Nothing will happen , Sir. I had a valid proof against this creature. And that is my protector.

Director : I am finsihed now. Before he says anything I need to stop him.

Director rushed inside the studio.

Archana nods her head. They look at each other’s eyes 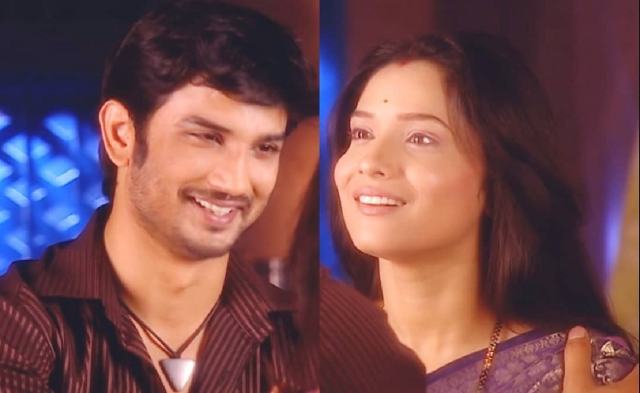 On the other hand a party was going on the art gallery.

Omkara finds Gauri as gloomy there

Gauri : Omkaraji even though I have fullfiled my aim of becoming a director I still didn’t established myself at Telly indistry. I mean I am not getting the leads .

Omkara : But Aniket and Sakshi did the best job. Your serial became super hit.

Gauri : Yeah. But something is missing. I am not blaming them ,but I miss soul there. Never we should feel that an artist as a actor. We should feel him/ her as the character .

Omkara ; Relax. See this is the successful launch of  our ambitions. I have completed my 50th exhibhition for paintings and you are going to become an owner of  Barely Production House , Your own studio my Chirayya Girl.

Gauri : Yeah . I hope soon I will be able to work on good projects.

Omkara : See within an year you will become one of leading directors in industry. You will produce also. That’s my dream. So chill 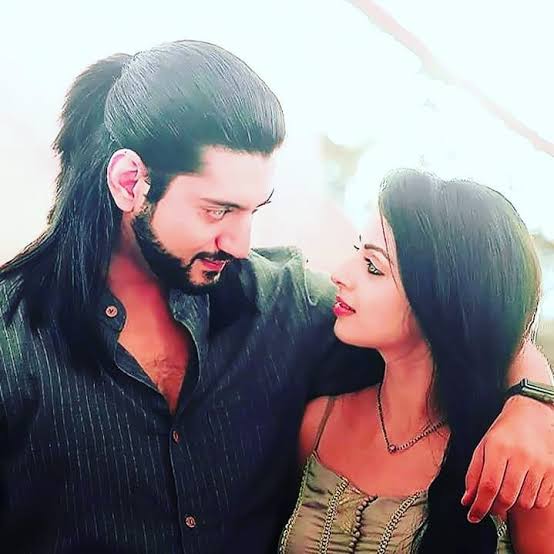 AT THE SHOOTING SPOT

Maanav : I didn’t get you

Archana : Maanav you saved me and I am thankful to you. But you are also a struggling actor.  I never expected our first meeting happened like this way.

Maanav : You know what if this scene was added in a movie, then people would have clapped for me. I mean I am the Hero. He smiles Archana : Really ! For me today you are the real hero who saved my self respect. Thanks again

Maanav : I was just joking only. Who is going to recognise us ? We get one or two short films, serials and by chance a film like this one. But our fate we haven’t get the break in any role which actually make a turn in our career.

Maanav : Why you are still tensed ?

Archana ; My bhai . He won’t allow me to live there.

Maanav : Relax  I will talk to him.

Maanav ; Archana let me handle this. Do you trust me ?

Archana : I trust in truth.

Maanav : Then I am always with you.

Maanav and Archana hold hands together 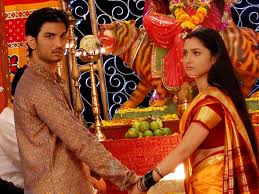 NB : DUE TO LACK OF TIME I HAVE GIVEN SHORT EPISODE. WILL GIVE LOMGER EPISODE AT NEXT UPDATE 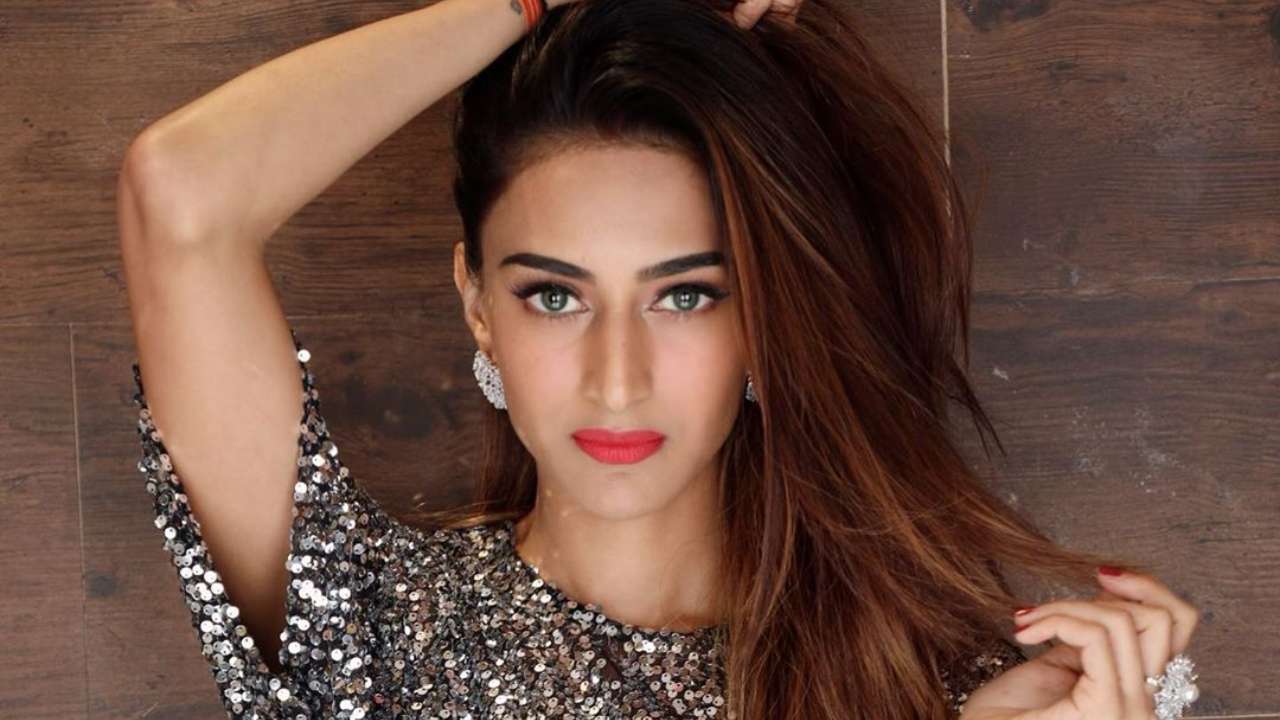 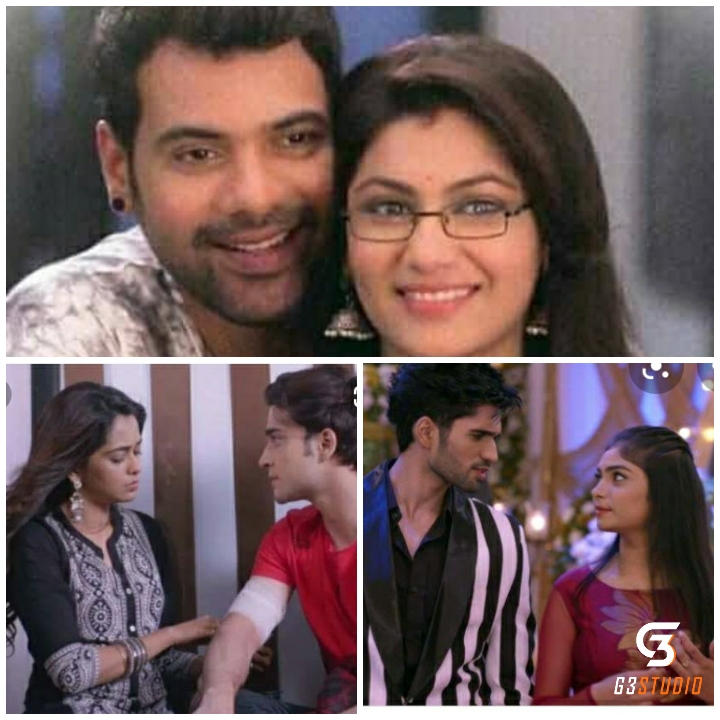