Home
Bollywood
Antim Review: Aayush Sharma Makes A Strong Impression. Yet, It Is Salman Khan All The Way

Do not let the tagline mislead you. Antim: The Final Truth, a gangster drama directed by Mahesh Manjrekar, isn’t looking for either the truth or any sort of finality. If there is anything at all that it proves, it is this: even in a film in which Salman Khan deigns to share the limelight with another actor, it is he who inevitably hogs it all. For once, it works to the advantage of the film. Although the socio-economic realities of rural Maharashtra inflect Antim to a great extent, the film is cast squarely in the mould of a conventional crime saga in which a less-sinned-against-than-sinning lawbreaker is lionised only to be thrown into a losing battle against a tough policeman determined to wipe out crime and criminals.

The amalgam of multiple concerns – the plight of farmers, the greed of industrialists, the futility of crime and the policing of urban areas – is undeniably significant. It contributes to separating the film just a touch from run-of-the-mill cops-and-gangsters flicks. However, the approach that Antim takes is not only riddled with cliches, it is also, in the ultimate analysis, abjectly anodyne.

The line between the meaningful and the massy is indeed precariously thin in Antim. The film barely touches upon the former and leans too heavily towards the latter. That is a departure from Mulshi Pattern, the 2018 Marathi film from which it is loosely adapted.

The balancing act that the rejig attempts takes some doing especially because the overpowering presence of a superstar who is also the film’s producer has to be factored into the script without altering the spirit of the story. The effort casts a shadow on the final product.

To Salman Khan’s credit, he takes care not to overdo the invincible, intrepid crime-buster persona that is his stock in trade. He brings a surprising degree of restraint to bear upon the character of Rajveer Singh, a no-nonsense police officer who comes off a two-year suspension to take charge of law enforcement in a crime-infested area of Pune.

There is no dearth of melodrama in Antim nor is there a paucity of action sequences or dialogue-heavy confrontations between the man in uniform and the Pune mafia kingpins who force farmers off their land and rob them of their dignity. Especially in passages of the latter kind, Salman is in his elements. He preens and poses but delivers his lines with restraint.

Certain parts of the screenplay by Manjrekar, Abhijeet Deshpande and Siddharth Salvi touch upon relevant themes. Other portions gloss over the ticklish issues at the heart of the tale with the aim of softening the film’s core for the benefit of the Salman Khan fan base.

A Sikh policeman’s arrival in Pune coincides with the migration of a farmer’s family displaced from the village of Mulshi. The patriarch, Datta Patil (Sachin Khedekar), once a champion wrestler, has been reduced to serving as a security guard at the bungalow that a builder has constructed on a plot land that the former was forced to sell for a pittance.

The one-time wrestler’s hot-headed son Rahul (Aayush Sharma in his sophomore outing) clashes with the obnoxious real-estate tycoon before his father leaves the village with his family to work as a porter in the Pune market yard. The boy, impatient and always spoiling for a fight, vents his anger on a bunch of goons in the uprooted farmer’s workplace.

In the process, Rahul and his childhood pal Ganya (Rohit Haldikar) earn the ire of one gang led by a corporator and the benign attention of another run by a politically powerful local don Nanya Bhai (Upendra Limaye, who was also in the original film in the role that Salman essays in Antim).

A turning point in the first half catapults Rahul to the top of the underworld heap, triggering fierce gang rivalries that Rajveer exploits to stage encounters and eliminate undesirable elements. The plot springs no major surprises but for the fact that it continually stresses the truism that crime does not pay.

The young gangster played by Sharma struts around as his stocks rise rapidly, but he is repeatedly reminded by the policeman that his days are numbered. Rahul is disowned by his own family, including his mother (Chhaya Kadam). The girl he falls in love with, Manda (Mahima Makwana in her Hindi big-screen debut), a tea-seller in the market yard, also gives the guy a run for his money.

Antim: The Final Truth is the kind of film in which there is no tomorrow in more senses than one. The protagonist does not have a future and that is asserted time and again. The film itself plays out in a manner that suggests it is desperate to pack in as much as it can without losing the advantage of Salman Khan’s star power.

With the spotlight trained understandably on Salman and Aayush, several of the characters, including the one that Mahesh Manjrekar himself plays – the alcoholic, perpetually slurring father of the girl Rahul wants to marry – get very limited play in an overcrowded script.

Sachin Khedekar does have his moments but Chhaya Kadam, an actress of proven substance, is a mere passenger. That apart, Jisshu Sengupta, Nikitin Dheer and Sayaji Shinde are stranded in a screenplay that has little space for them beyond fleeting appearances.

Aayush Sharma, who made his debut in 2018 in another Salman Khan production (Loveyatri) without creating so much as a ripple, makes a strong impression in Antim. The actor, playing a don in Kolhapuri chappals, does more than his bit as the conflicted, lonely, ambitious crime lord yearning for both domination and acceptance. What that means is that all the heavy lifting isn’t left to Salman Khan. Yet, Antim is Salman Khan all the way.

The extent to which Antim works will hinge principally on how his fans relate to his somewhat subdued performance. There are, for sure, several action sequences in which the star hits his straps. Among them are an entry scene in which Salman beats a rapist and his henchmen to pulp and a pre-intermission fight sequence that has him and Aayush Sharma, both shirtless, locked in a duel.

These strategically spaced scenes pack a punch. Yet, the film, on the whole, is anything but a knockout show. 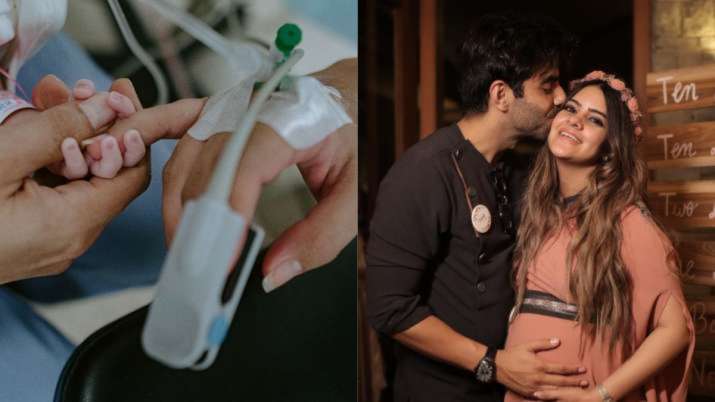 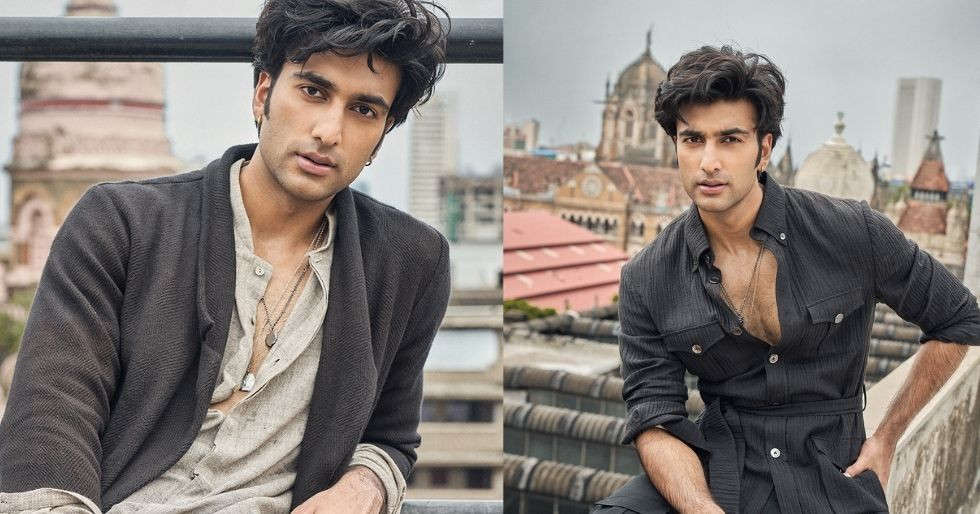