Home
Bollywood
Harry Potter Reunion And Other 2022 Releases On HBOMax

Announcing its 2022 releases, HBO Max has revealed some new looks at a mountain of TV shows in a new sizzle reel. Some of the shows included in the short video include the Game Of Thrones spinoff House Of The Dragon, the Suicide Squad spinoff Peacemaker, Season 4 of Westworld, Season 3 of Barry, Season 2 of The Flight Attendant, Season 2 of Euphoria, the Harry Potter reunion special and much more.

As per Variety, due to production delays during the COVID-19 pandemic, fans haven’t seen some of these shows in years. Though no release dates are given, HBO Max has promised that the titles will hit the streaming service sometime in 2022.

The rest of the shows that debuted in the sizzle reel include: The Gilded Age, starring Christine Baranski, Cynthia Nixon and Carrie Coon in 1880s New York City; an adaptation of The Time Traveler’s Wife; the Watergate series called The White House Plumbers; crime drama We Own This City starring Jon Bernthal; Season 3 of A Black Lady Sketch Show; the final season of His Dark Materials; new episode of The Nevers; Season 3 of The Righteous Gemstones; Season 2 of the Gossip Girl reboot; the Pretty Little Liars spinoff Original Sin; and a Julia Child series titled Julia.> 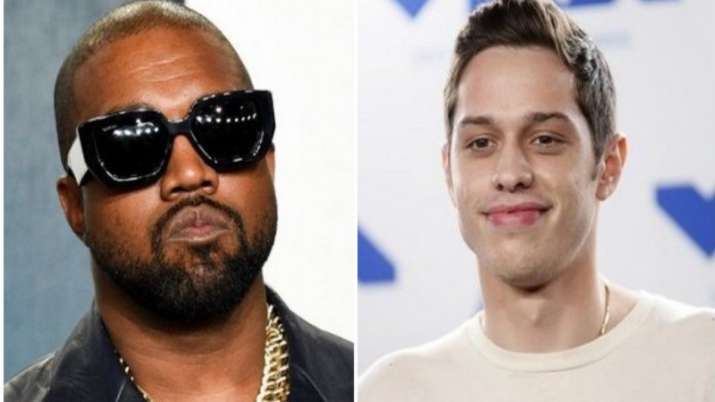 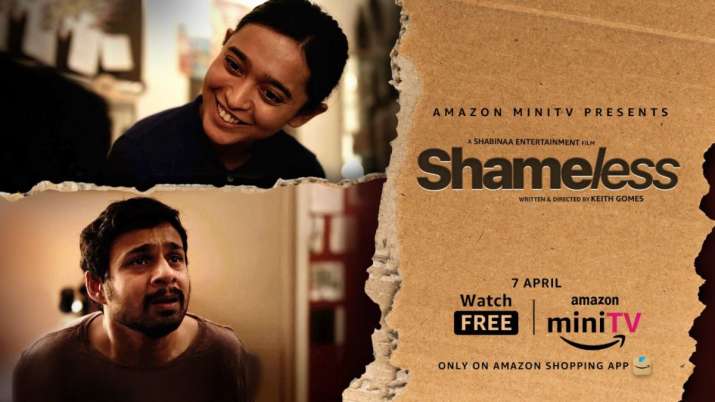 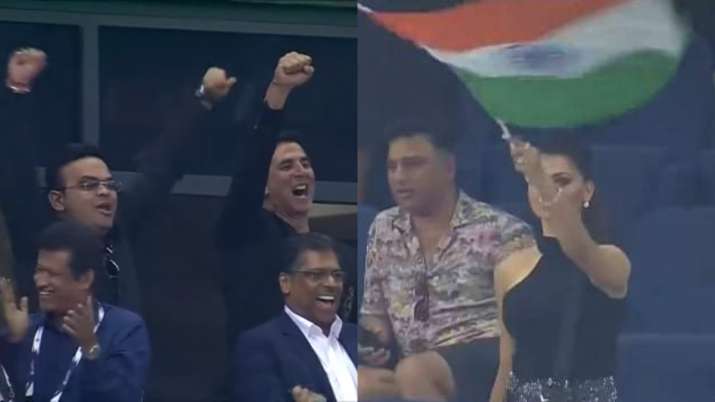 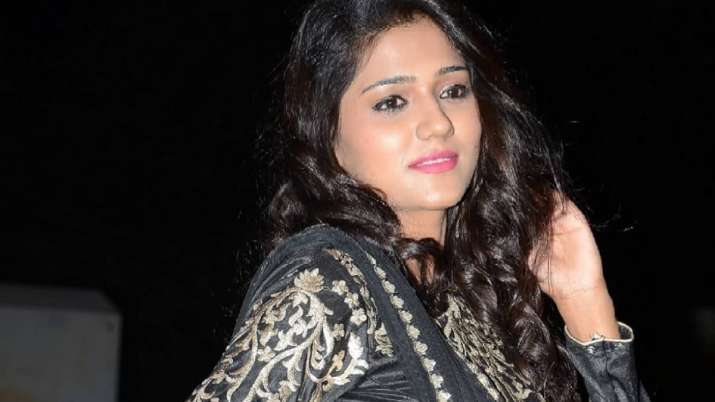 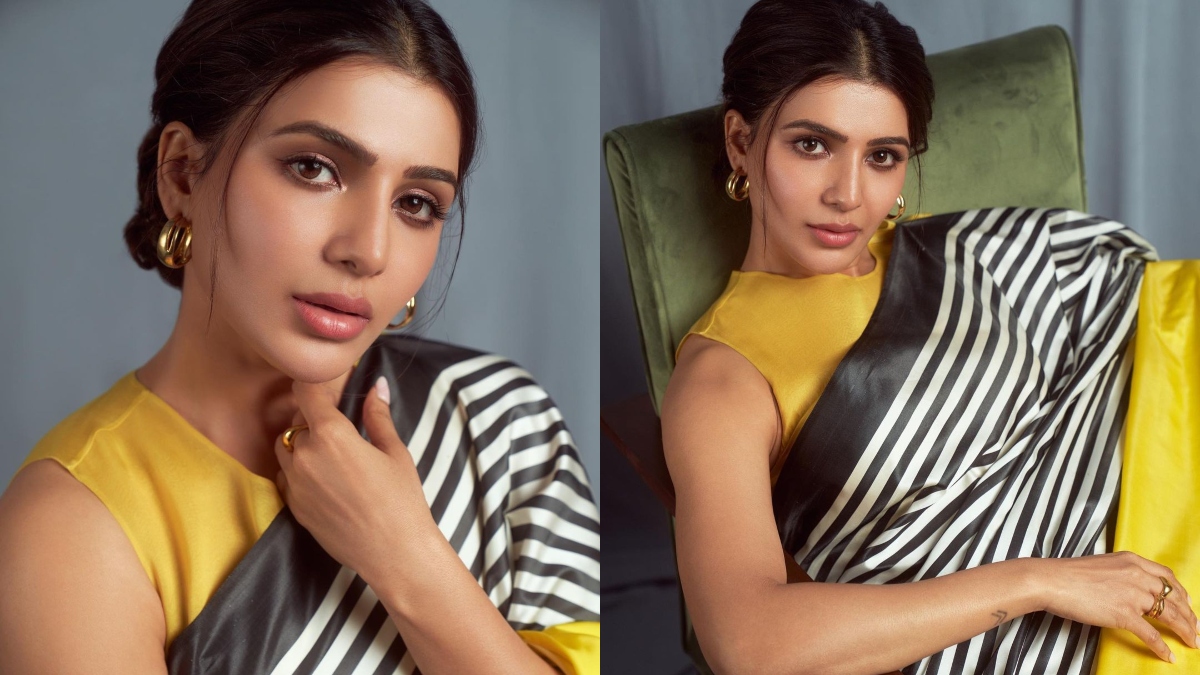 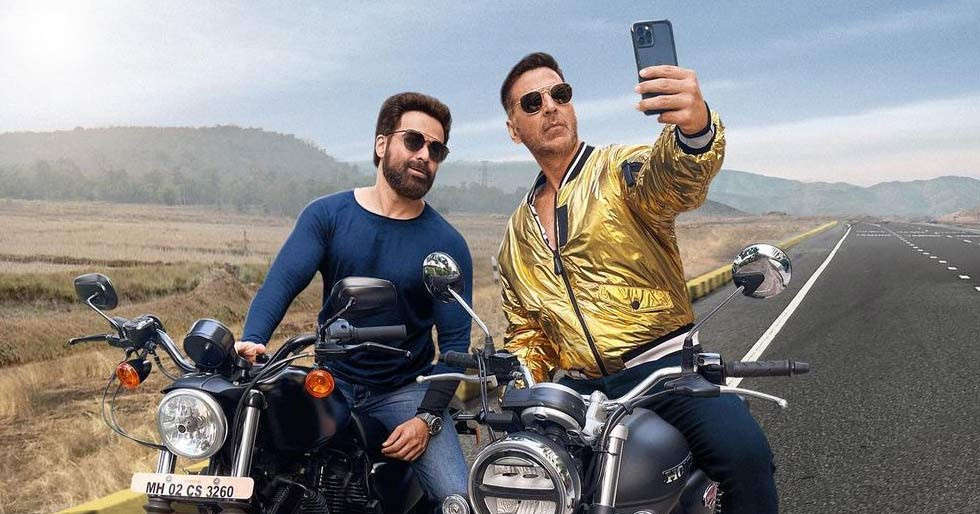