Vivek Dahiya is known for his insatiable appetite to showcase his versatility as an actor. His quest has prompted him to try his hand in new mediums instead of restricting himself to a comfort zone. The actor has now taken a break from TV to try different mediums. In a recent interview with BT, the actor talked about it and shared, “Every actor wants to play diverse characters and hopes to reach out to a wider audience through his craft. I, too, want to be versatile and dynamic as an actor. In the process, I should be able to switch between all platforms, be it TV, web, films, or social media. I want to be someone who is perceived as an actor with no bar. I would always choose content over the platform. Times have changed. The lockdown gave everyone ample time to explore the OTT content and as a result, our taste buds have evolved. I would like to surround myself with out-of-the-box ideas.”

Vivek also talked about his debut in Bollywood and shared, “It’s an adventure film, which will take its audience on a discovery ride through various states in India. People, who are travel aficionados, and even those who aren’t, will hopefully want to embark on a journey or at least might start considering the idea. I play an engineering student, who ventures out to travel and explore. Something that was his agenda forever. He loves people, culture, and nature. He likes to take risks. It was love at first hearing.” 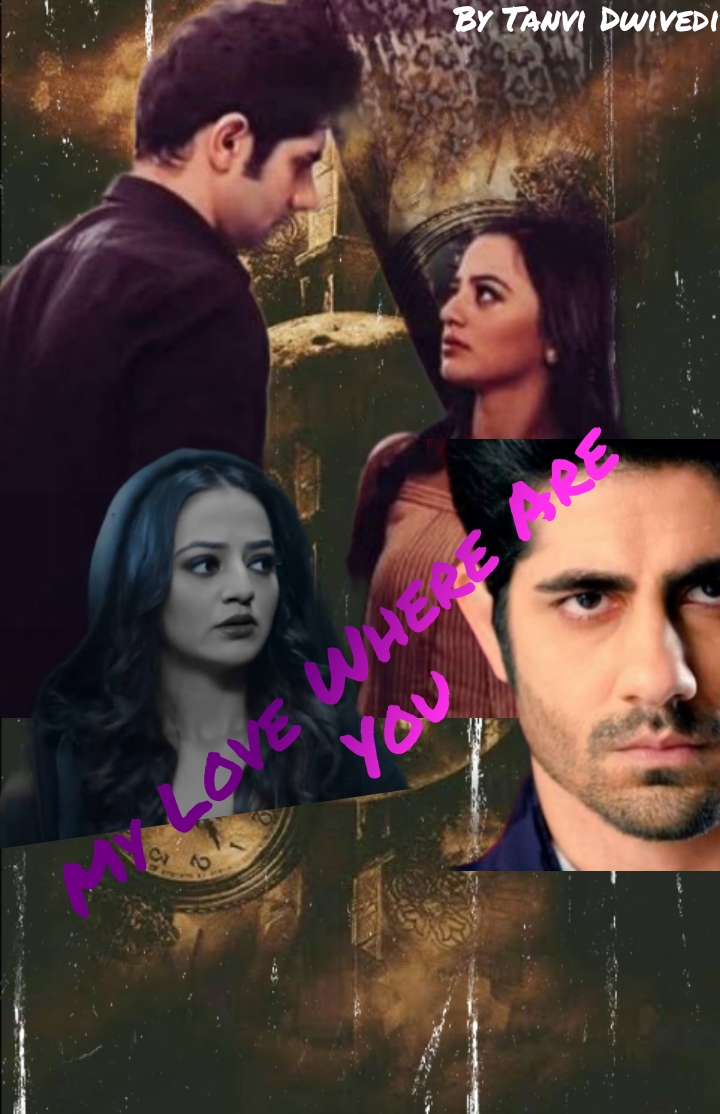 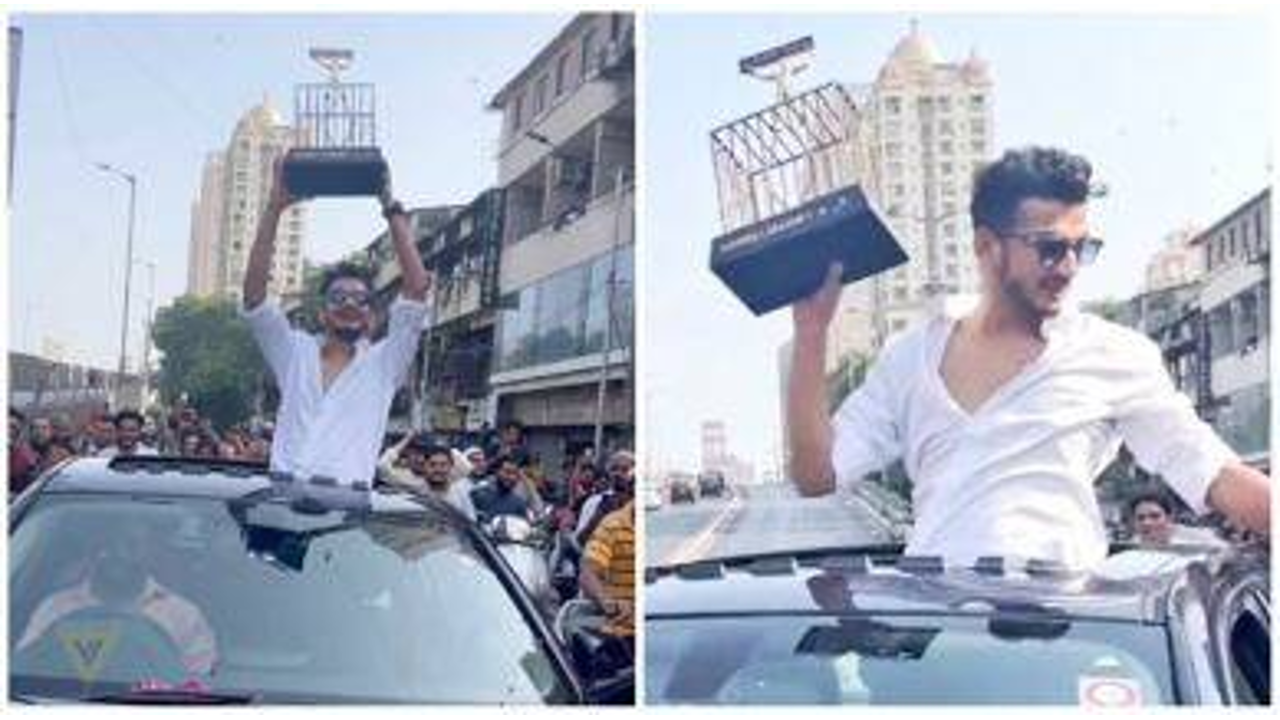