The wait for Vivek Ranjan Agnihotri’s anticipated film ‘The Kashmir Files’ has been a long one owing to the COVID-19 pandemic. But seems like the audience will have to wait a little longer to witness the narrative of Kashmiri pandits on the big screen. The makers of the Mithun Chakraborty, Anupam Kher and Pallavi Joshi starrer have deferred the release of the film owing to the rise of COVID-19 cases in the country. The film which also has special performances by Darshan Kumaar, Puneet Issar and Chinmay Mandlekar was scheduled to hit the theatres on January 26 this year.

Announcing the news on social media, Zee Studios shared a creative of India’s map that mentions, “Due to the significant spike in Covid cases in the country and the current scenario on theatres being partially or fully shut down in many states, we have decided to postpone the release of our movie ‘The Kashmir Files’. Let’s fight the pandemic together. Wear mask & stay safe!”

Living up to its title, ‘The Kashmir Files’ is a true story, based on video interviews of the first generation victims of The Kashmir Genocide of Kashmiri Pandit Community. It’s a heart-wrenching narrative of the pain, suffering, struggle and trauma of Kashmiri pandits and questions eye-opening facts about democracy, religion, politics and humanity.

After garnering praises for his last critically-acclaimed film ‘The Tashkent Files’ that went on to win the prestigious National Award beginning this year, Zee Studios and writer-director Vivek Ranjan Agnihotri have collaborated again to present yet another hard-hitting film, ‘The Kashmir Files’. 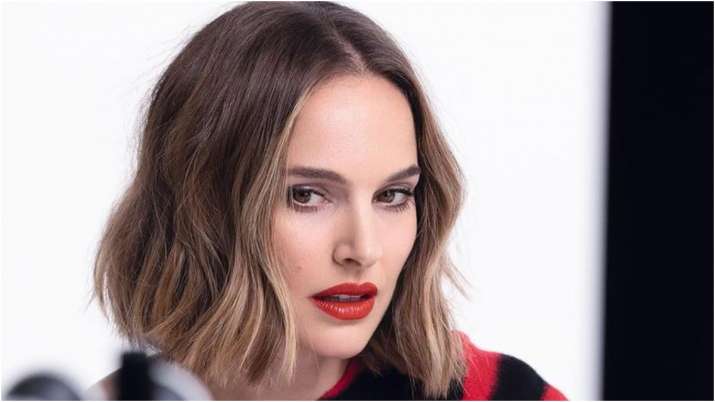