Bhavana Menon took to social media to share a post about the ordeals she has faced in the assault case that has been levelled against Malayalam actor Dileep. “This has not been an easy journey. The journey from being a victim to becoming a survivor,” Bhavana Menon wrote.

“For 5 years now, my name and my identity have been suppressed under the weight of the assault inflicted on me. Though I am not the one who has committed the crime, there have been many attempts to humiliate, silence and isolate me. But at such times, I have had some who stepped forward to keep my voice alive. Now, when I hear so many voices speak up for me, I know that I am not alone in this fight for justice,” the actress wrote, adding: “To see justice prevail, to get wrongdoers punished and to ensure no one else goes through such an ordeal again, I shall continue this journey. For all those who are standing with me – a heartfelt thank you for your love.” 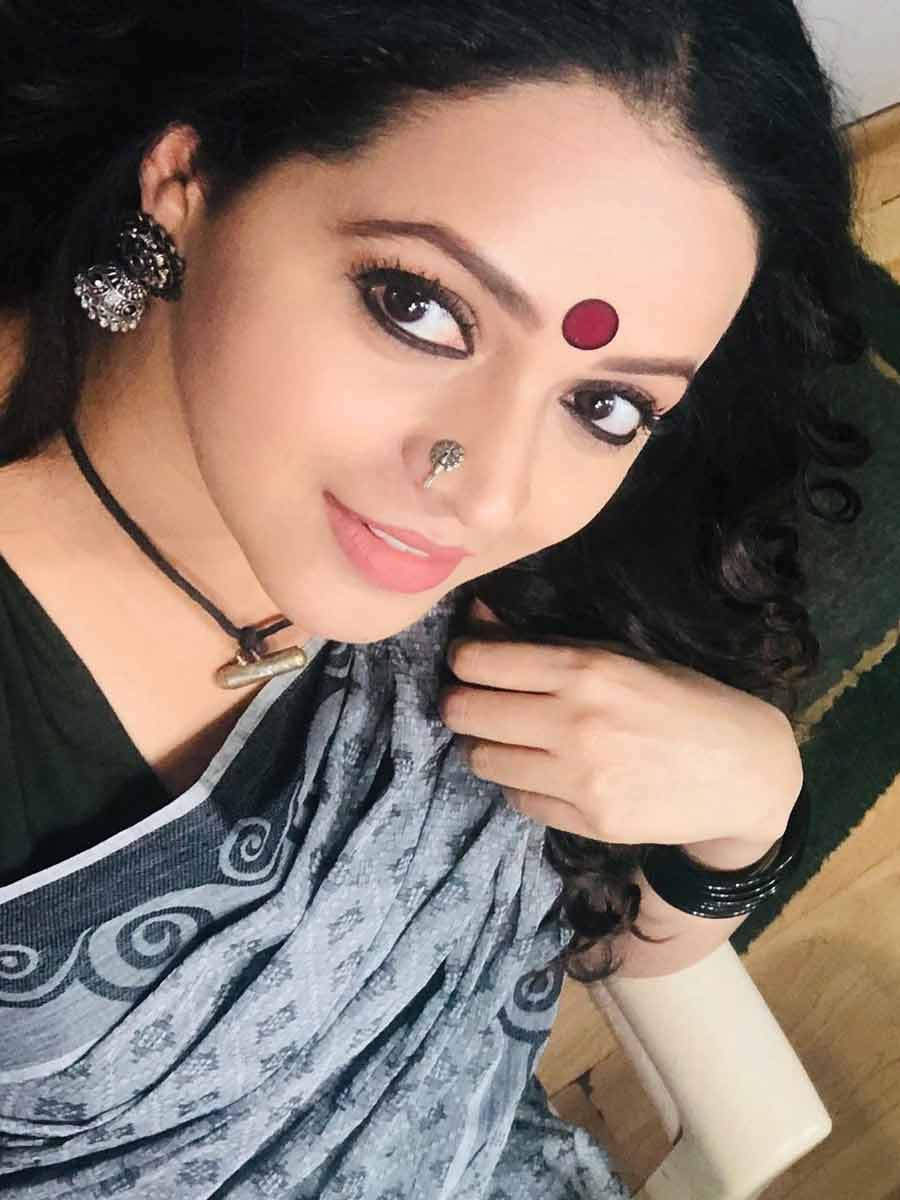 According to media reports, Bhavana Menon was allegedly kidnapped and sexually assaulted while travelling to Kochi for work in 2017. There were four men involved who had allegedly filmed the attack. In July 2017, actor Dileep was arrested as an accused in the case but was released two months later on bail.