Home
Television
Bigg Boss 15: Debina Bonnerjee on her experience of meeting Salman Khan; says, “I was ecstatic to meet him” – Telly Updates

Actress Debina Bonnerjee, was recently seen on the Weekend Ka Vaar episode of ‘Bigg Boss 15’. Debina entered Bigg Boss 15 to cheer for her friend Rashmi Desai. Along with Rashami Debina was also rooting for Pratik. While Rashani is a dear friend to Debina, the actress liked Pratik’s game as a viewer and was there to appreciate his gameplay.

The Weekend Ka Vaar episode of Big Boss 15 marked the debut of Debina on the show. The actress had a fabulous time talking to the host of the show, Salman Khan.

In a recent interview, Debina talked about it and shared, “I was thrilled and excited to visit as this was my first ever experience. It was a very nice and a very different experience for me. I’m rooting for my dear friend Rashami and Pratik whom I don’t know personally but I quite like his game and I know they both are equally strong and playing fairly in the game. I was ecstatic to meet Salman sir; he was sweet and humble, and on top of that, he expressed interest in seeing me in the Big Boss home next season, which made my day. And I’m looking forward to seeing him again soon.”

Debina has been approached several times by the makers of the show but she has excused herself every time because of some personal reasons. As seen in the previous episode, it seems like now Debina is all set to be a part of Bigg Boss 16. 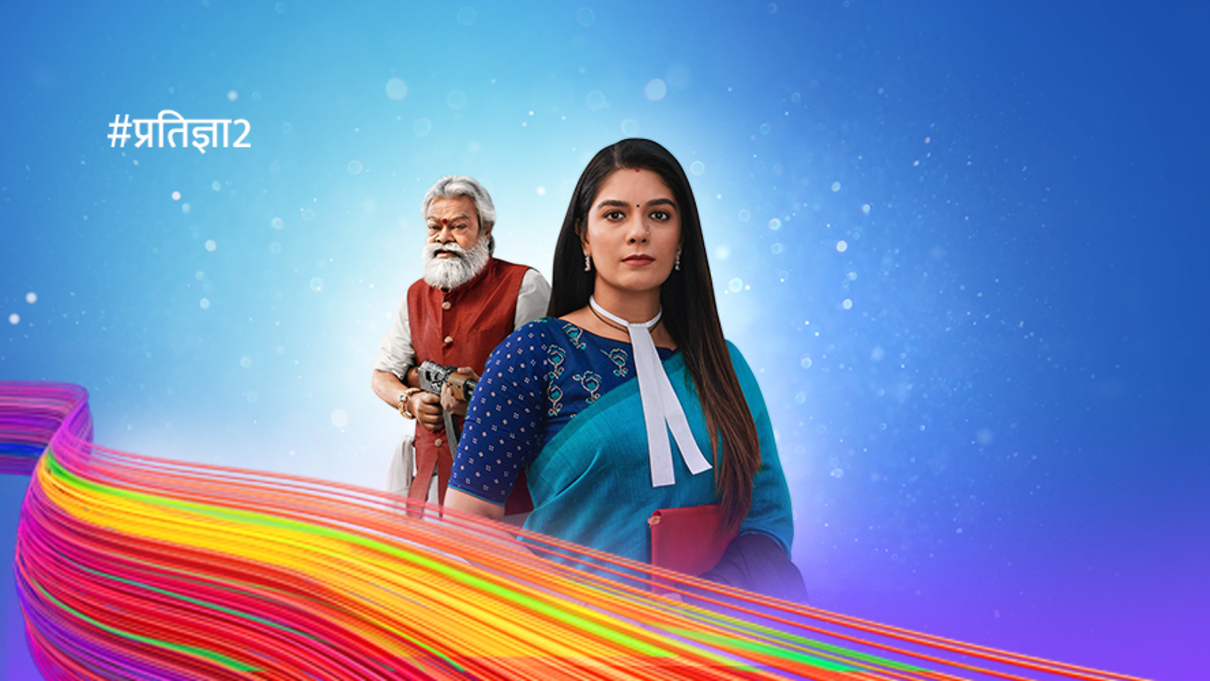 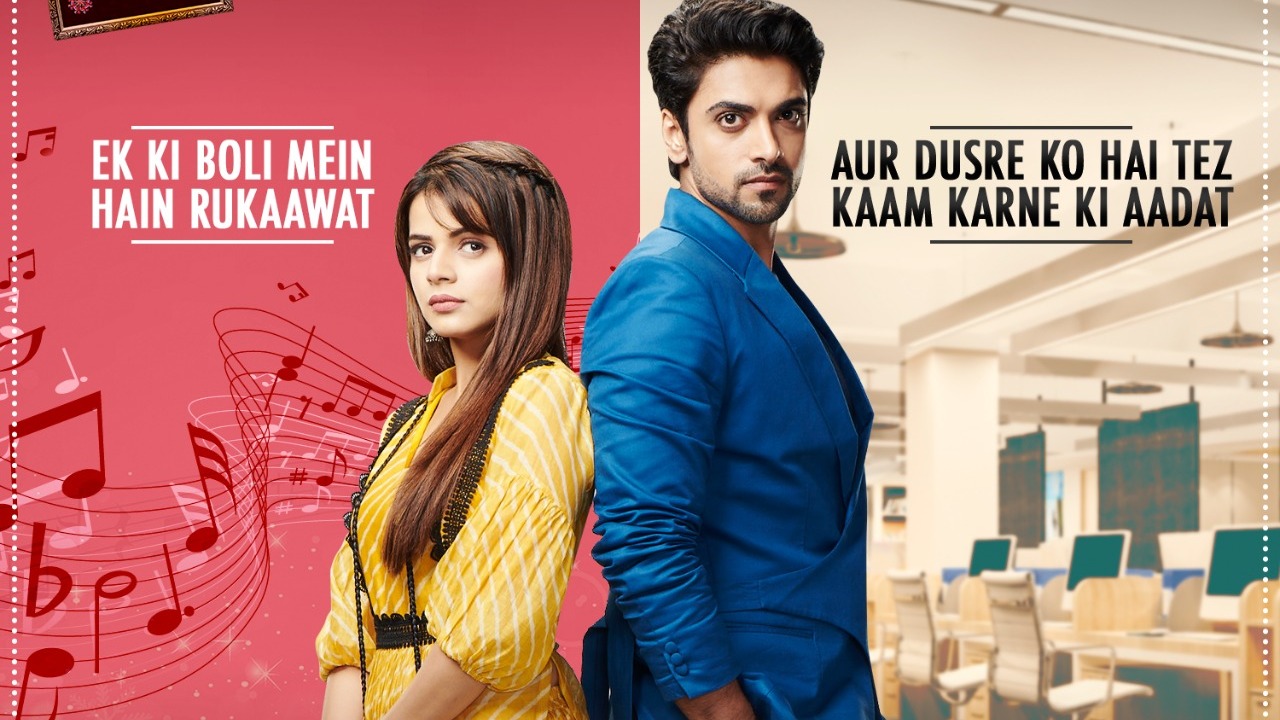