Spider-Man: No Way Home’s huge box office success in India has proved once again that desis are all game for Hollywood’s spectacle films that are a mix of action and dramedy. In 2022, some of Hollywood’s most anticipated films are lined up for release. Most of them have been delayed due to the COVID-19 pandemic and if things stay normal, these movies are all set to kick up a storm at the box office. We take a look at some of the most sought-after English films that are being eagerly awaited by fans worldwide.

Robert Pattinson will be seen in the role of the caped crusader in Matt Reeves directorial The Batman. The movie’s trailer has generated an unprecedented amount of buzz for the action film that has darker tones and is apparently a more comic-book-like version of Gotham city’s masked vigilante. Its release date worldwide is March 4.

Fantastic Beasts: The Secrets of Dumbledore

The third movie in the Fantastic Beasts franchise will be taking the fans back to the place where it all began, Hogwarts. Mads Mikkelsen will be playing the role of the villain Grindelwald after Johnny Depp has been fired by Warner Bros, and he could turn out to be a worthy replacement. The fantasy film is set for release on April 15.

Doctor Strange in the Multiverse of Madness

Marvel Studios’ film Doctor Strange in the Multiverse of Madness has huge anticipation riding on it. After the teaser was launched recently, fans can’t seem to wait for Doctor Strange (Benedict Cumberbatch) to face off against Defender Strange. The movie is set for May 6 release.

Tom Cruise returns to the cockpit as the fan-favorite character ‘Maverick’ in the Top Gun sequel after more than 30 years. The movie has been delayed several times due to COVID and is now set for release on May 27. It will boast of some insane aerial action sequences that will surely set your hearts racing.

The third film in the Jurassic World franchise will see dinosaurs taking over the cities in the USA. Will the movie show humans learning to coexist with dinosaurs? Only time will tell. The movie is eyeing a June 10 release and will see the return of franchise stars Chris Pratt and Bryce Dallas Howard. It will certainly be a goosebumps-giving adventure ride.

Thor becomes the first Marvel film to get extended beyond a trilogy and as teased by lead star Chris Hemsworth, Thor: Love And Thunder will be an ‘insane’ movie. It also features Christian Bale as the supervillain Gorr The God Butcher and his role is being looked forward to with the highest anticipation. It is eyeing a July 8 release.

If there’s anyone who could further fuel the fandom of superhero films, it is Dwayne Johnson, who will be playing the anti-hero Black Adam in the movie of the same name. It is the first time that the character is being introduced by DC Comics and is one of the movies that fans are eyeing closely. Black Adam is set for July 29 release.

Tom Cruise will be back in action for the seventh instalment of the worldwide record-shattering Mission: Impossible franchise that showcases plenty of death-defying stunts. The movie has been filming back to back with the eighth MI film one will be releasing on Sep 30.

Spider-Man: Across the Spider-Verse

The Oscar-winning animated feature film Spider-Man: Into the Spider-Verse (2018) was a big hit, and the sequel Across the Spider-Verse (Part One) is probably one of the most anticipated of the year. The movie is set for release on October 7.

After the death of Chadwick Boseman, the Black Panther franchise will be carried forward by Letitia Wright, who plays the tech-savvy Shuri. It is one of the most anticipated films from the Marvel Cinematic Universe and is set for November 11 release.

More than a decade after making history, filmmaker James Cameron’s Avatar (2009) will be returning with a sequel. It is eyeing December 16 release and has huge money and faith riding on it.

Aquaman and the Lost Kingdom

DC superhero Aquaman (Jason Momoa) will return with a sequel in December. The movie has generated curiosity ever since it started filming in 2021.

Which one of these films are you excited about the most? 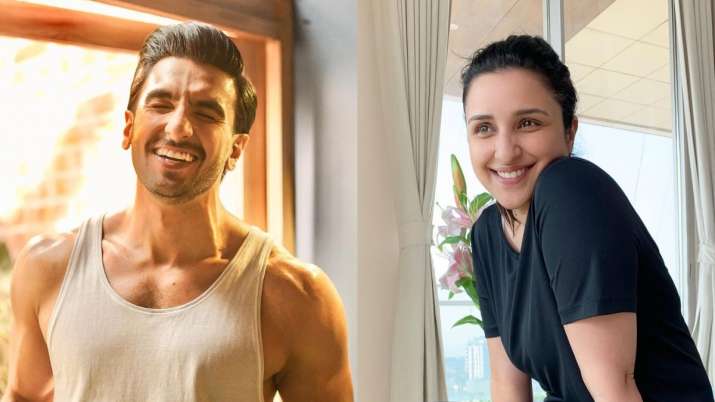 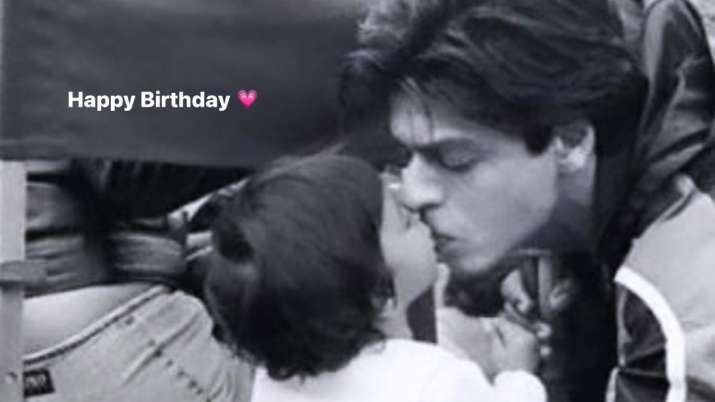 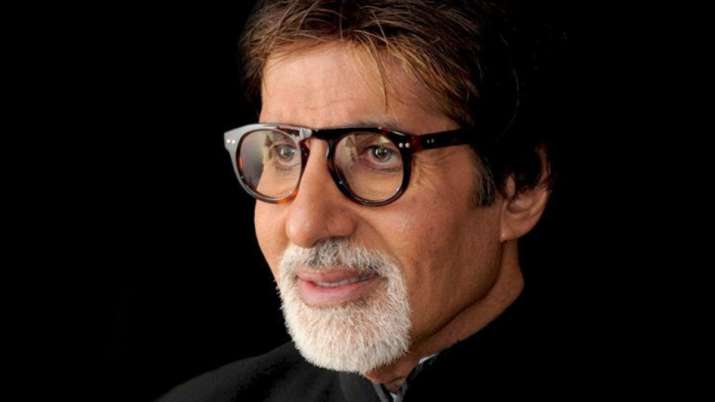 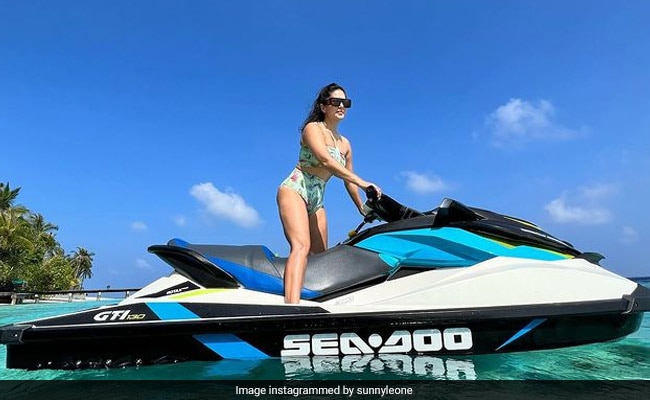