As per Vi’s (Vodafone Idea) website, the Wi-Fi calling service by the telecom company has been expanded to a total of twelve circles with its arrival in Haryana. The development was first reported by Telecom Talk. Vi had started the service in 2020 under a phased rollout. The operator currently offers the Wi-Fi calling facility to all prepaid and postpaid customers in Bengal, Delhi, Goa, Gujarat, Haryana, Kolkata, Maharashtra, Mumbai, Punjab, Rajasthan, UP East, and UP West.

Wi-Fi calling lets subscribers counter weak mobile network issues and allow them to make and receive voice calls over Wi-Fi instead. Users need to keep both VoLTE (voice over LTE) and Wi-Fi calling switched on to use the service.

Users can check this on their phones by heading into the network settings. Majority of the handsets that have been launched recently are compatible with Wi-Fi calling. If Wi-Fi calling is enabled on the smartphone, when the network connectivity is low, it will use the connected Wi-Fi network to make regular voice calls. The facility can be used for international calls as well.

The Wi-Fi calling service by Vi is free-of-cost for users on unlimited plans. For subscribers of non-unlimited plans or packs, it will be charged as per the base tariff plan. 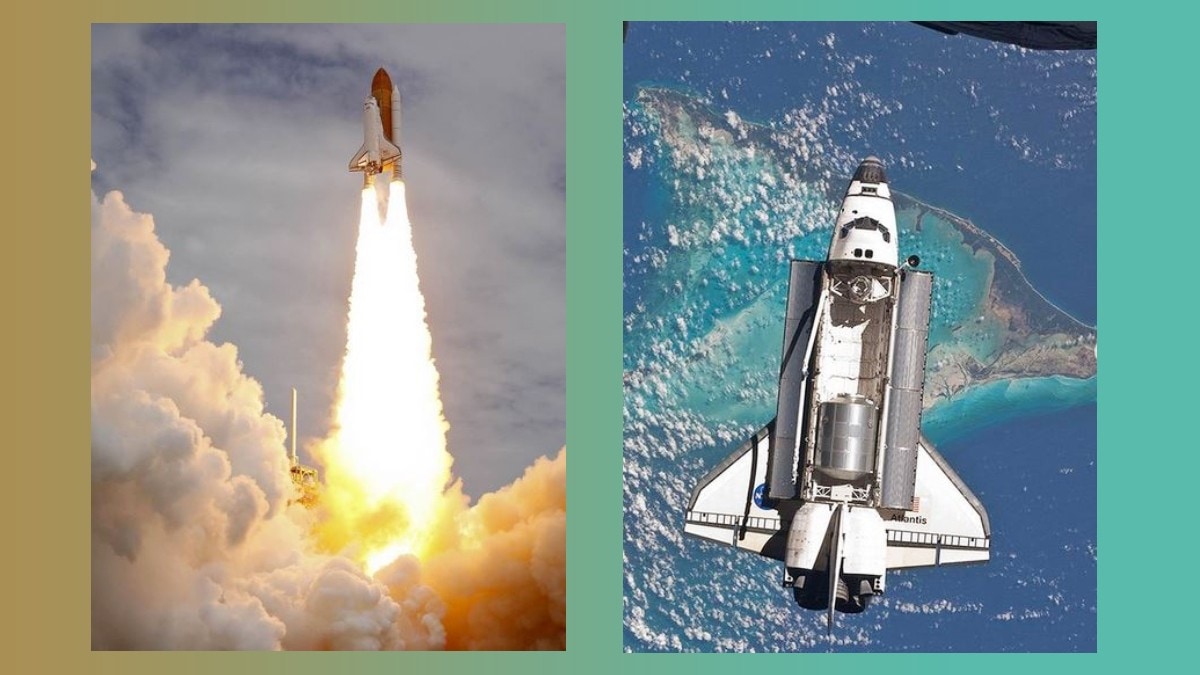 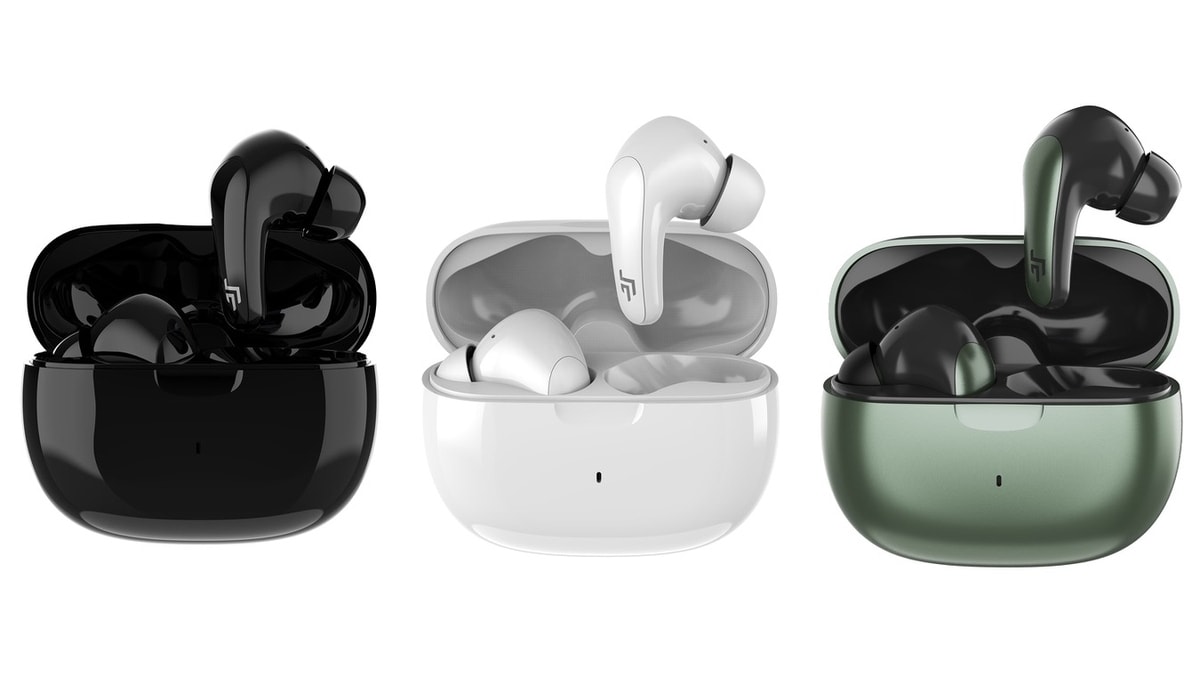