Home
Bollywood
Bangarraju trailer out: Naga Chaitanya and Nagarjuna-starrer has hint of supernatural

The theatrical trailer of Naga Chaitanya and Nagarjuna-starrer ‘Bangarraju’ is out now. The trailer gives a glimpse at the supernatural elements in the movie. The makers of ‘Bangarraju’ took to their social media to release the theatrical trailer of the much-awaited Sankranti release. Starring Akkineni Nagarjuna and his son Naga Chaitanya in the lead roles, the trailer seems apt for the festival release.

Introducing Naga Chaitanya as the playboy of the village, Ramya Krishna and Nagarjuna play his parents in the movie. They seem to have passed away, but watch their son from heaven, protecting him from a few problems. A few other aspects from the Kalyan Krishna’s directorial are revealed in the trailer, as heroine Krithi Shetty is introduced in a village-belle avatar.

On the other hand, the supernatural elements take the viewers into a serious mode, as actor Naga Babu is introduced as the Yama Dharma Raja, while the rest of the trailer gives glimpses of things related to God. Watch the trailer here:

Zee Studios and Annapurna Studios Pvt Ltd have jointly produced ‘Bangarraju’, which is slated for release on January 14.

As the movie is prepping up with the other release formalities, Nagarjuna in an earlier statement said, “Bangarraju is a proper Sankranthi festival film. It can be enjoyed with your friends and family this Sankranthi season.”

Naga Chaitanya thanked his team who had made it to the movie’s release even during the pandemic. As Chaitanya lauded director Kalyan Krishna, music director Anup Rubens, and the other team members, he became quite emotional.

“Telugu’s classical movie ‘Manam’ is one of the best movies for our family. Anup, who composed a blockbuster album for ‘Manam’ has hit the bull’s eye for ‘Bangarraju’, as I see all the songs from the movie have become viral”, Chaitanya said.

Chaitanya also conveyed that the movie will bring in the festivity. “Bangarraju has imbibed all the aspects of entertainment. We will bring the Sankranthi festival to the theatres.”

Touted to be the sequel to Nagarjuna-starrer ‘Soggade Chinni Nayana’, which was released on Sankranthi, ‘Bangarraju’ is expected to become a hit too. 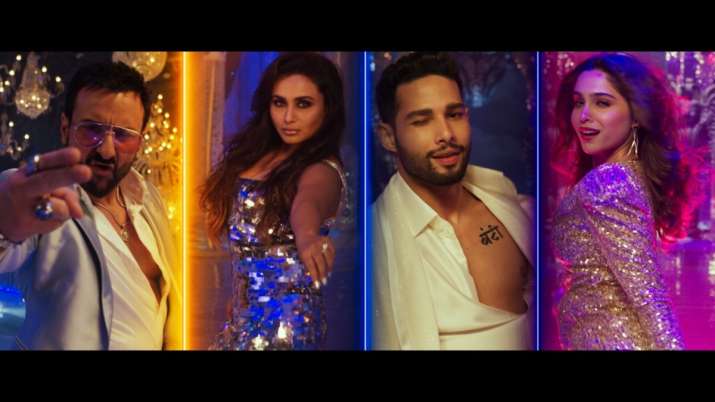 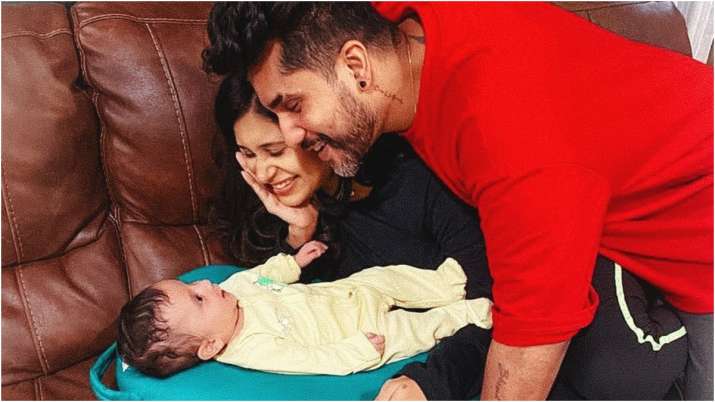