Nushrratt Bharuccha has been locked for the sequel of Vishal Furia’s ‘Chhorii’. The actress will be returning to play the lead role as ‘Sakshi’ in the sequel. The first film was based on the struggles of a pregnant couple moving into a new house with a paranormal presence. The film has hit the right cords amongst the audiences by making them socially aware of the issue that the world faces. Commenting on the development, the film’s director Vishal said, “Nushrratt Bharuchha is one of the most underrated actors of our industry. Films like ‘Chhorii’ and ‘Ajeeb Daastaans’ are testimonies to her talent. The sheer versatility which she possesses is extremely rare, which is one of the many reasons why I had decided to approach her for the supernatural thriller last year.”

Revealing how he was confident about casting the actress for the part from the very start, he said, “I had full faith in her that she would be able to do justice to this role and that is exactly what happened. When I had the idea of continuing the story, I couldn’t imagine doing it with any other actor.”

“For me, Nushrratt had imprinted the character of ‘Sakshi’ and only she could have taken her journey ahead on the big screen. I am super excited to work with the team again to present an even more exciting and thrilling chapter of Sakshi’s life in front of the world”, he concluded. 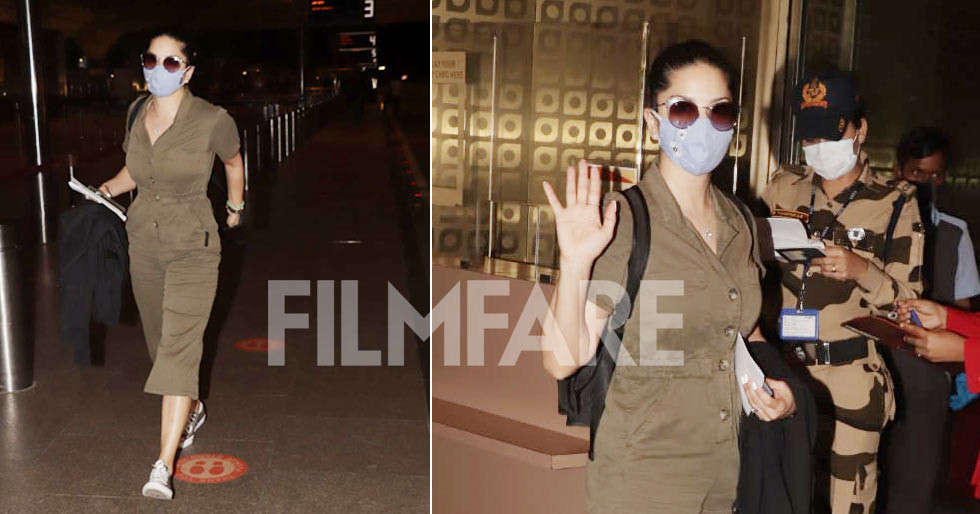 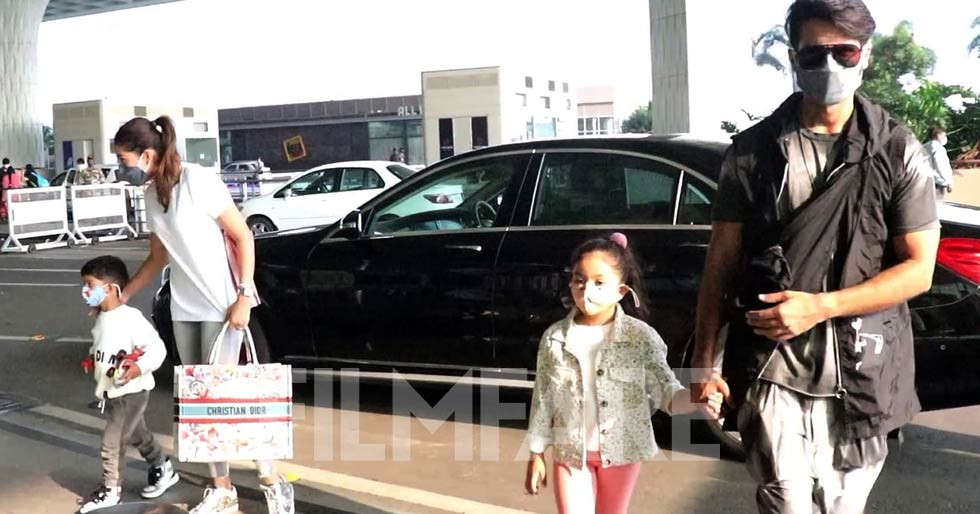 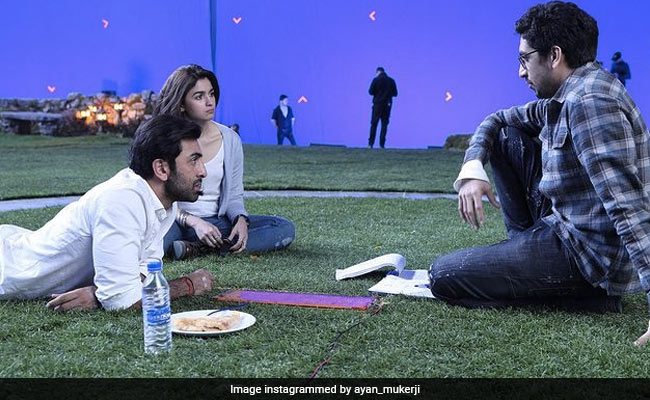 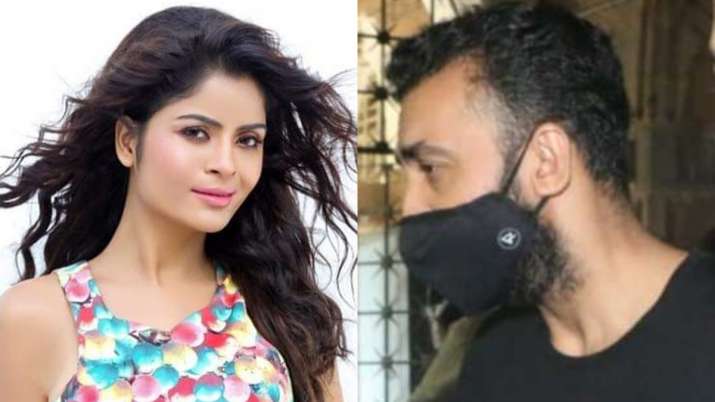