Arjun Kapoor starrer The Lady Killer has found its leading lady in Bhumi Pednekar. The news was confirmed by the movie producers T-Series on Wednesday and shared on Twitter. This will be the first time that Arjun and Bhumi will be working with each other. Bhumi said, “I am nervous and excited. Have never done anything like this before. Can’t wait to dig into one of the most complex characters that has ever come my way.

Director Ajay Bahl’s suspense drama thriller The Lady Killer is billed as the story of a small town “playboy” who falls in love with a “self-destructive beauty” and their whirlwind romance. Ajay, who has also written the movie, has previously directed films like BA Pass, Section 375 and the upcoming Taapsee Pannu-starrer Blurr.

Earlier, Arjun described The Lady Killer role as the “most challenging” character yet and said he was hooked when he read the script. Apart from this film, he will be seen in the sequel of Ek Villain which co-stars Disha Patani, John Abraham and Tara Sutaria. The movie is directed by Mohit Suri. He is also a part of the ensemble in Aasmaan Bhardwaj’s Kuttey, which also casts Tabu, Naseeruddin Shah, Konkona Sen Sharma, Kumud Mishra, Radhika Madan and Shardul Bhardwaj.

Bhumi too has a very exciting line up of films like Badhaai Do with Rajkummar Rao, Raksha Bandhan with Akshay Kumar, Bheed from director Anubhav Sinha and Govinda Mera Naam with Vicky Kaushal and Kiara Advani. All of her upcoming movies will be eyeing 2022 release. 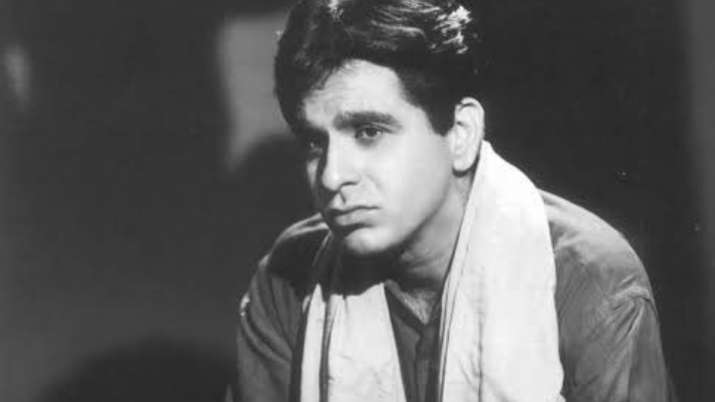 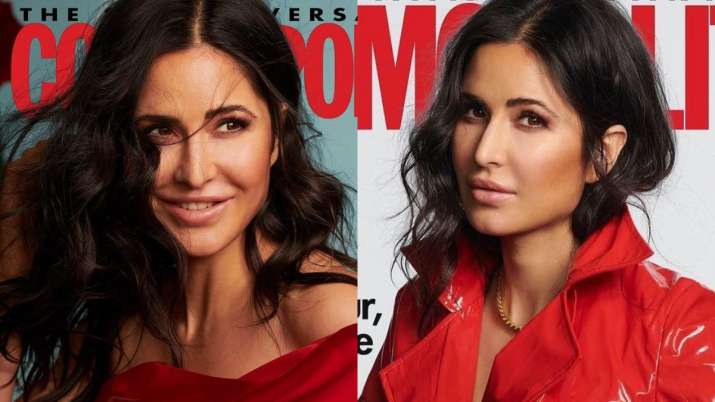 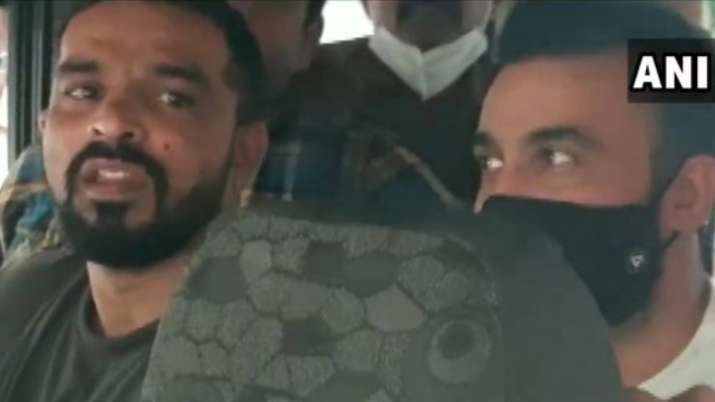 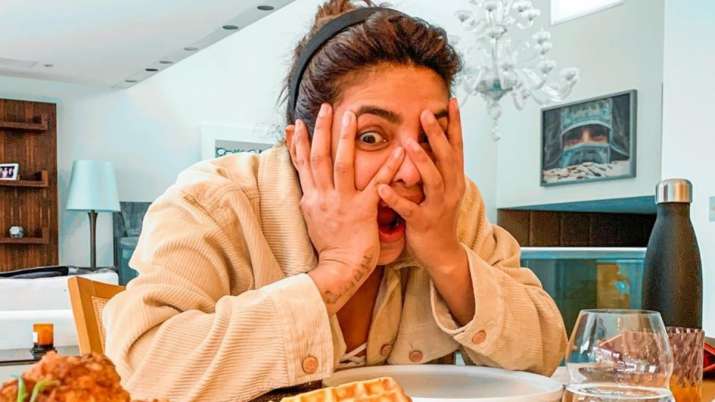